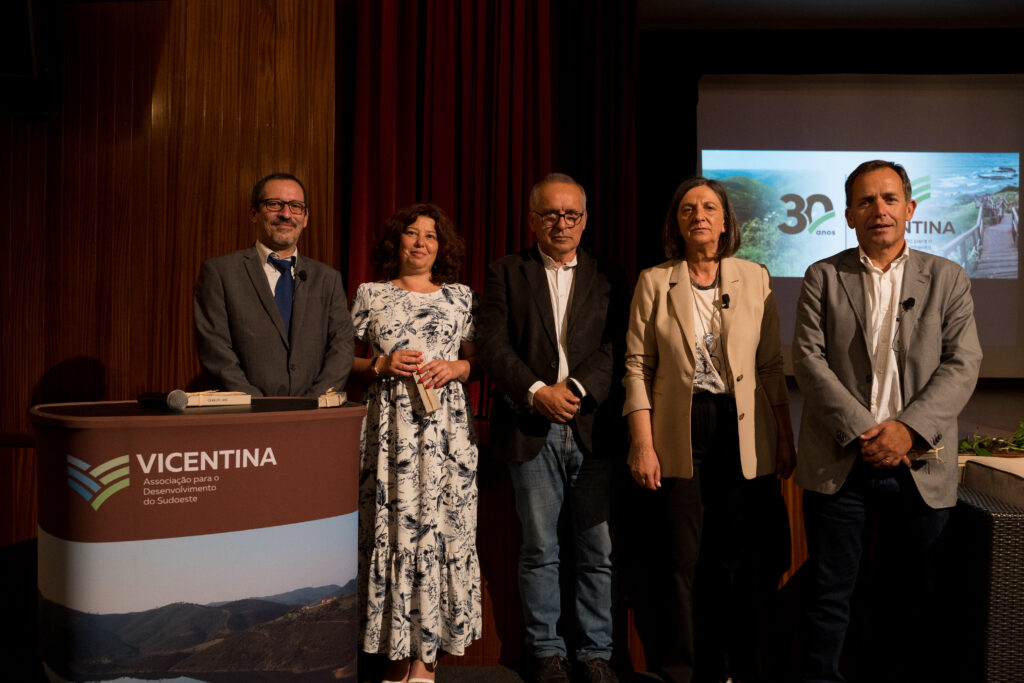 Vicentina – Associação para o Desenvolvimento do Sudoeste celebrated its 27th anniversary this Monday, June 30th, with a commemorative session at the Cultural Center of Vila do Bispo.

The session began with a welcome by Rute Silva, mayor of Vila do Bispo, and by the chairman of the Board of the General Assembly of Vicentina José Ventura Pacheco.

«During the morning we were able to get to know some information about the creation of the association, its activity over the years, as well as the projection for a new decade of activity, by Aura Fraga, president of the Board», says Vicentina.

A brief overview of the work of the Local Development Associations in the region and Vicentina, in particular, was presented by the first secretary of AMAL Brandão Pires and by the Regional Director of Agriculture and Fisheries of the Algarve Pedro Valadas Monteiro.

This was followed by a moment of projection in the near future, with the presentation of the Algarve 2030, by Aquiles Marreiros, from CCDR Algarve, and the Strategic Plan of the PAC, by Pedro Valadas Monteiro, both under consideration in Brussels.

According to Vicentina, «a significant number of representatives of municipalities, regional directorates, universities, parish councils, Portuguese federations of local development and local associations of the Algarve, of different nature, were present».

The session ended with an award ceremony and gift of souvenirs to Vicentina's founding partners and collaborators, followed by a lively commemorative lunch served in the tradition of the Mediterranean diet, with wines from regional producers offered by the Algarve Wine Commission and animated by a moment musical, offered by the Filarmónica Lacobrigense 1º de Maio. 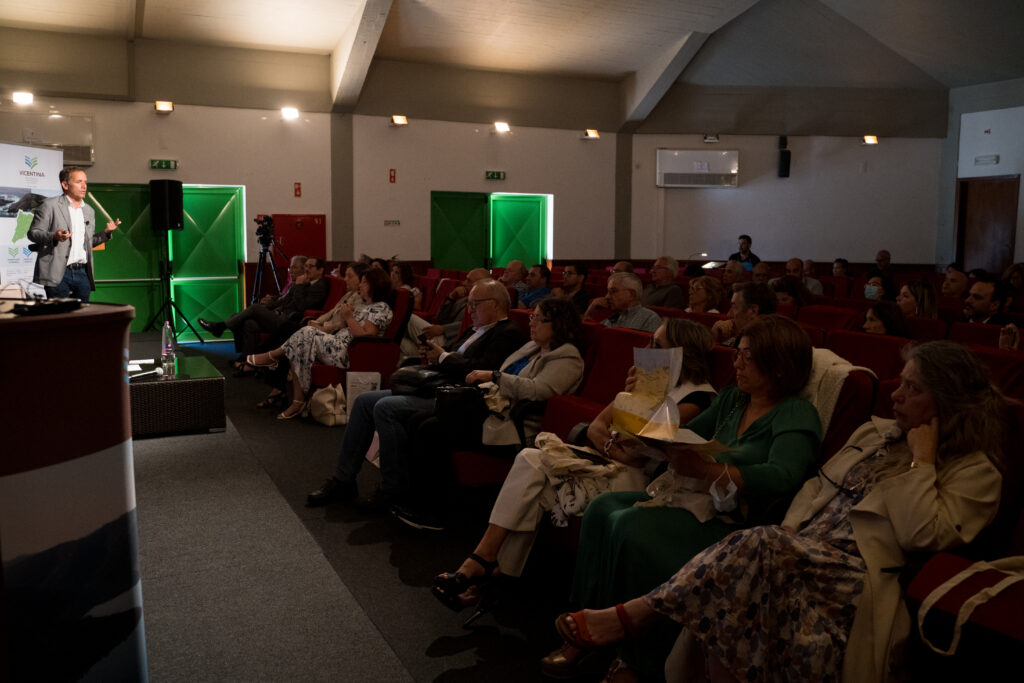 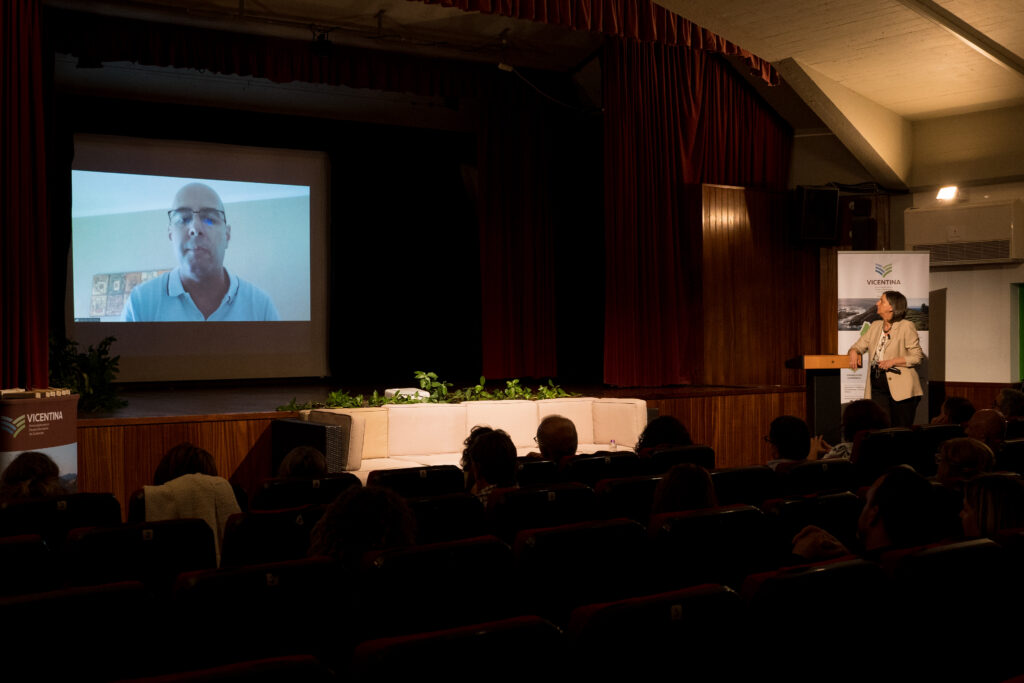 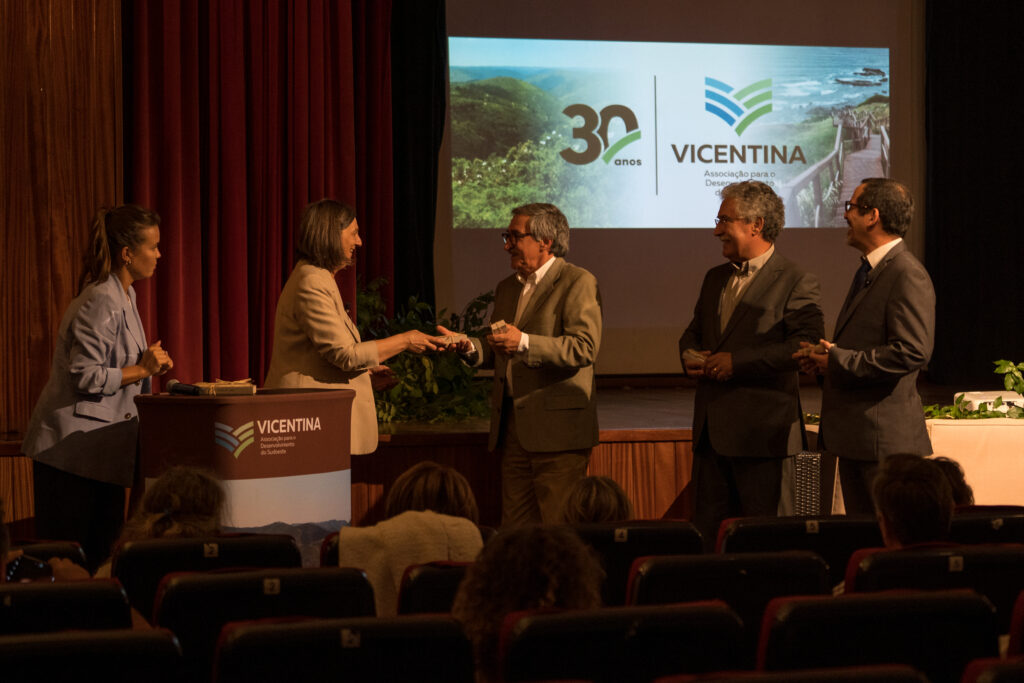 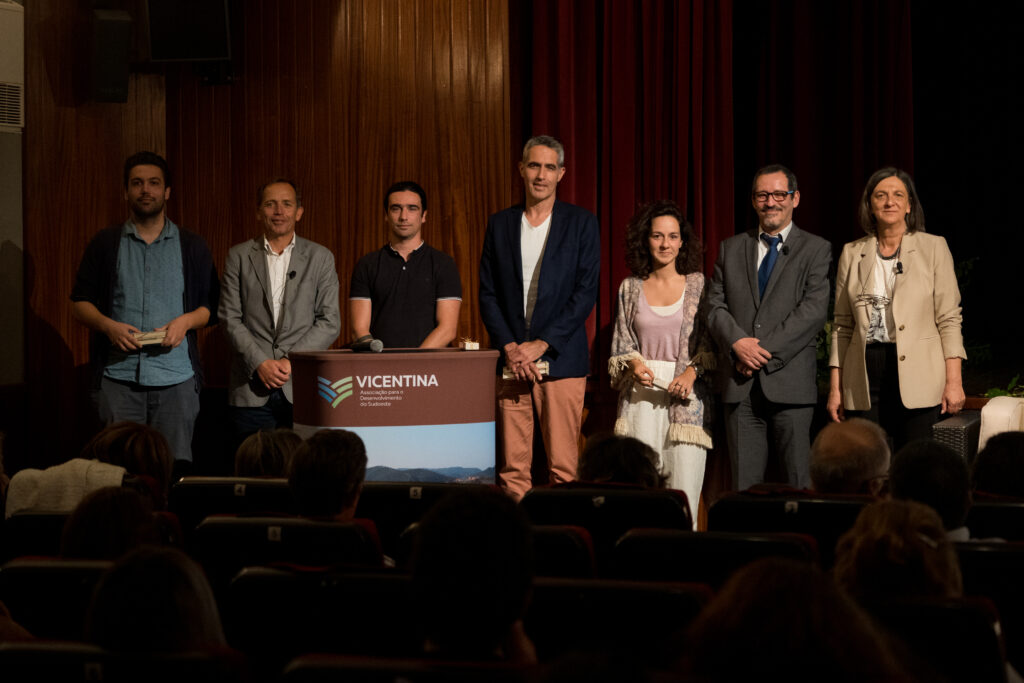 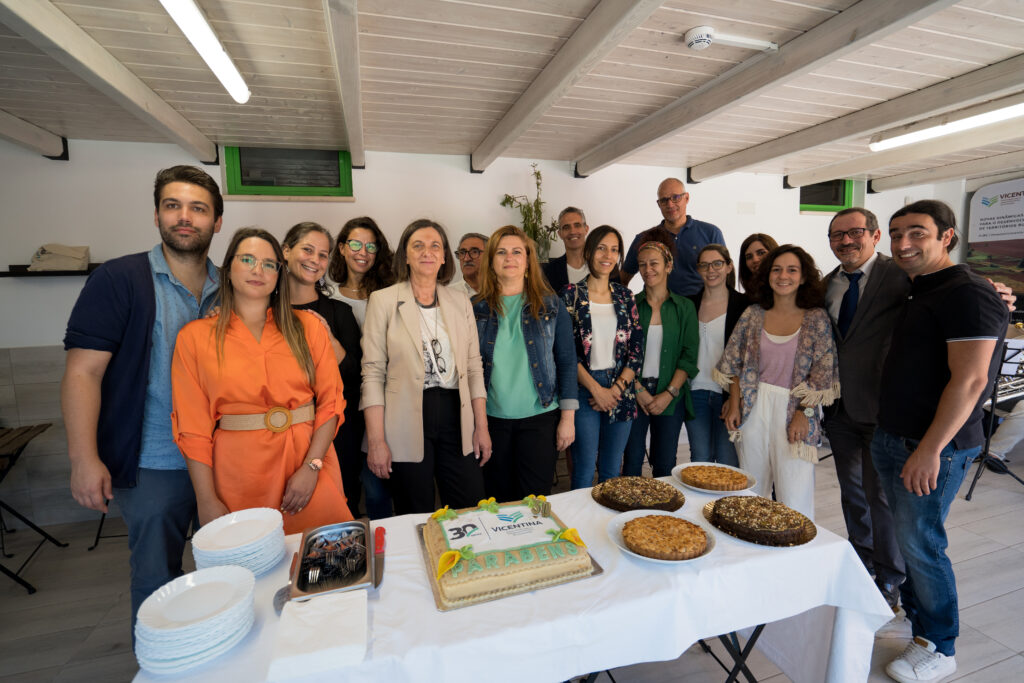 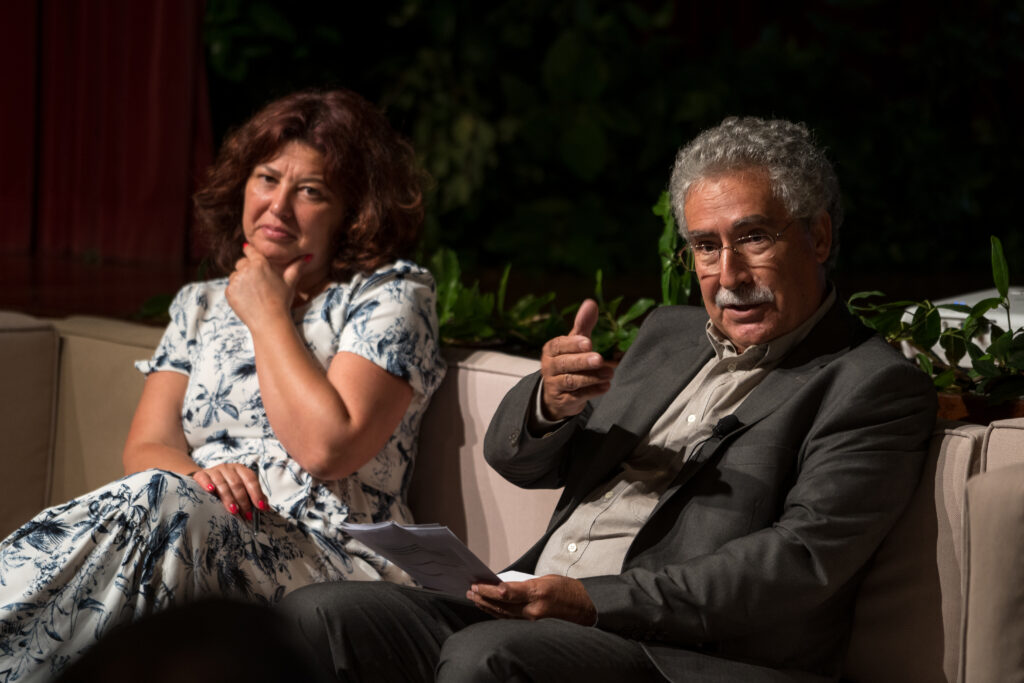