Workers “demand that, at the very least, there is an increase that covers the value of inflation recorded last year, which was 4,4%” 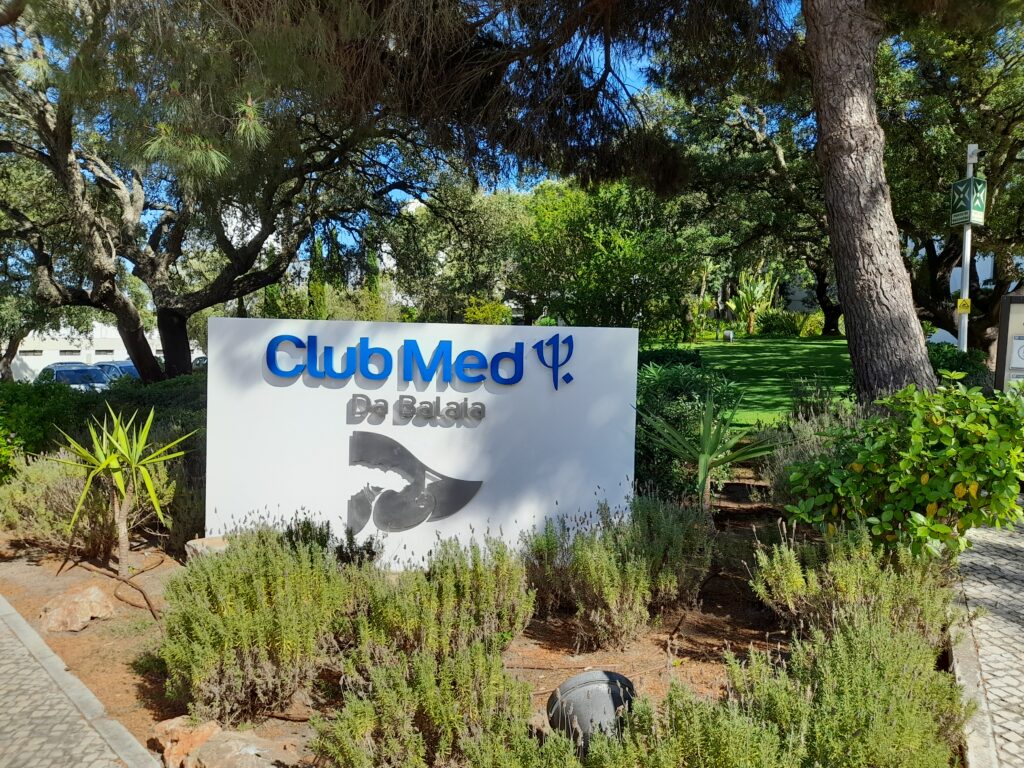 The entry salary at the Hotel Club Med da Balaia, in Albufeira, rises to 850 euros, but workers still demand increases to cover inflation, announced the Union of Workers in the Hotel, Tourism, Restaurants and Similar Industry of the Algarve, in a statement. .

The company also assumed that «the starting salary would go up to 850 euros and it was left to study other proposals presented by the trade union negotiating committee, namely, aid for transport expenses and the creation of a seniority regime, to value the experience and the seniority", add the unionists.

On the other hand, the administration “did not accept the proposal to integrate workers with precarious ties, some of them working in that establishment for 30 and 40 years, into the workforce”.

The workers of Club Med da Balaia, who met yesterday, the 6th, in plenary to analyze the negotiations, «consider that the proposal goes in the positive direction, but that it is insufficient».

Therefore, a new meeting will be requested from the administration "for the parties to return to the negotiating table, in order to try to reach an agreement".

According to the Hospitality Union, «workers do not accept to continue to lose purchasing power and demand that, at the very least, there is an increase to cover the value of inflation registered last year, which was 4,4%».

In addition, the union requires that “all workers with precarious ties, who are occupying permanent jobs, become part of the company's workforce”.

The union will request a new meeting for the 15th of June.