Inmates scammed restaurants in the Algarve from prison

The suspects invoked "the existence of irregularities in the establishment", requesting the immediate payment of a fine 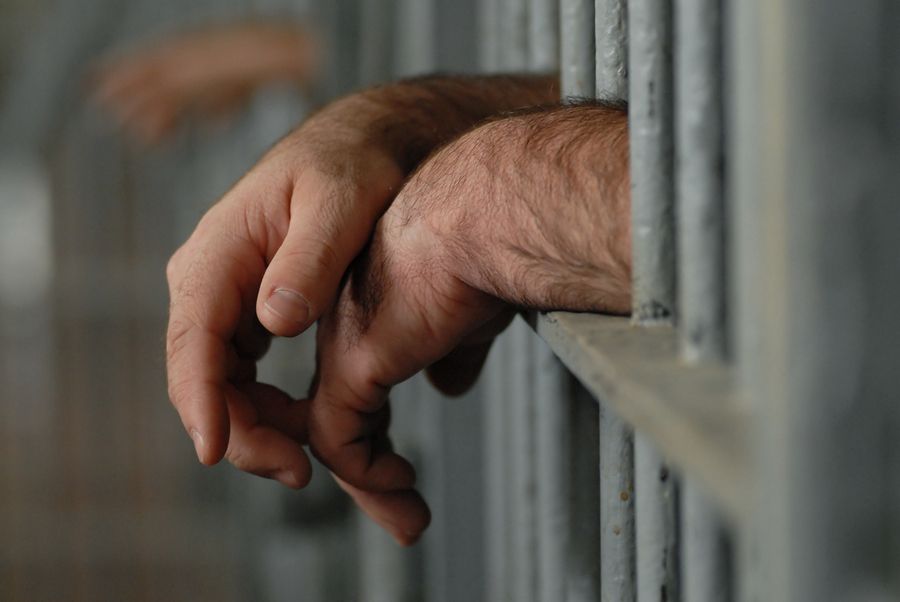 They were held in the Vale de Judeus Prison, but it was from there that they swindled restaurants, both in the Algarve and in the rest of the country, posing as inspectors from ASAE or ACT. Two men, aged 34 and 42, were accused this Friday, June 3, for qualified fraud.

In a statement, the GNR explains that the inquiry had been running “for about four months and in which 30 qualified frauds were investigated”.

The profits are over 27 thousand euros for the suspects.

GNR source told the Sul Informação that scams began to be investigated in the Algarve, which made it the Criminal Investigation Nucleus of Faro to take on the case, but it was soon realized that "it happened all over the country".

“Those involved in the investigation pretended to be inspectors from the Food and Economic Security Authority (ASAE), the Authority for Working Conditions (ACT) or other entities, and from the prison they made telephone calls to commercial establishments around the world. country, especially restaurants», says the GNR.

The suspects invoked "the existence of irregularities in the establishment", requesting the immediate payment of a fine, via bank transfer, "in order to avoid an alleged inspection of the place with more serious consequences".

The GNR military seized a mobile phone, two SIM cards and data “related to the scams carried out by the suspects, namely records of names, values ​​and bank details of the injured parties”.

The action had the collaboration of the Directorate-General for Reinsertion and Prison Services, having been chaired by two Prosecutors from the Department of Investigation and Criminal Action of Faro.

The facts were communicated to the Judicial Court of Faro.