Vítor Aleixo and Câmara de Loulé came to the public to defend the president of ABC, following a lawsuit brought to him by the administration of the Centro Hospitalar Universitário do Algarve. 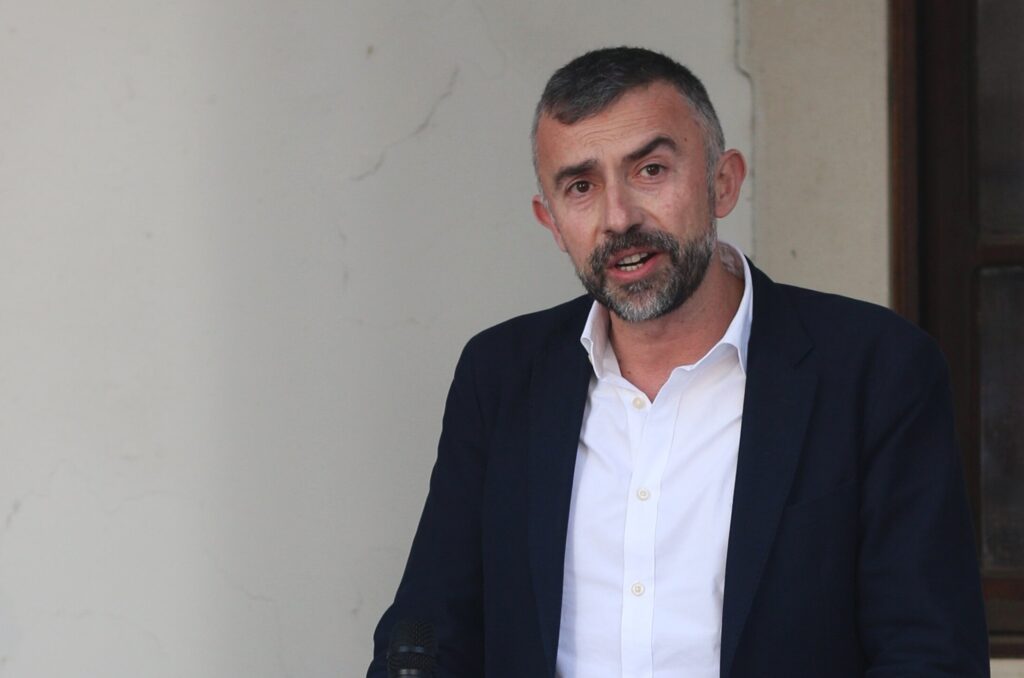 Loulé's PSD went public to demonstrate "strangeness" for the support given to Nuno Marques by Vítor Aleixo e by the Chamber of Loulé, which he presides over, within the scope of a judicial process that the administration of the Centro Hospitalar Universitário do Algarve brought to the president of the Algarve Biomedical Center (ABC), and wants to know what «the reason for this “distress”» on the part of the municipality and its maximum responsible.

Cláudio Lima, president of the PSD in Loulé, argues that Vítor Aleixo, following the support given, should «enlighten citizens in a clear and transparent way», about which «the contracts were signed with ABC, the commitments assumed and the responsibilities in force on both sides".

The Social Democrats say they do not understand “the reasons that lead the Mayor of Loulé in a personal capacity, and then a municipality like Loulé, to take a public position in support of a person and an independent body when a court case takes place».

«Regardless of who is right, it is not up to the mayor to say that he is on the side of one or another organization, or of one or another person, especially when doubts are raised about the suitability of a top manager of an organization with whom the City Council has maintained close relationships and, I would even say, complicity, with many millions of euros in the mix», illustrates the PSD president of Loulé.

«In practice, what we want to know is what responsibilities the residents of Loulé are assuming, financially and contractually, with ABC, to better understand the reason for this “distress” of the City Council regarding a process that is taking place in court and that, apparently, has nothing to do with Loulé», concludes Cláudio Lima.