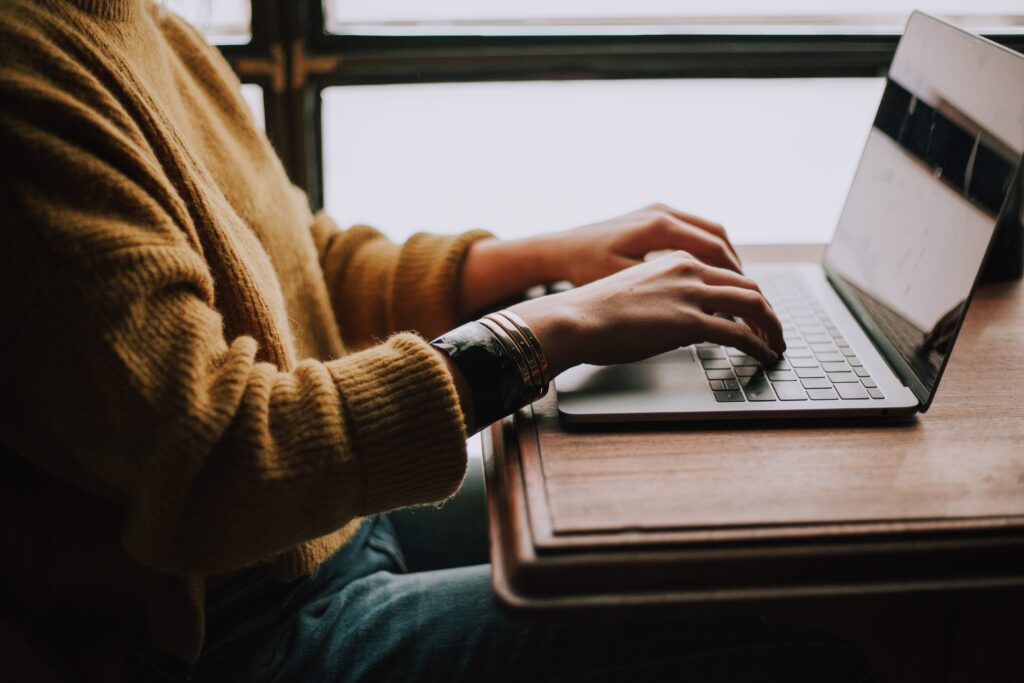 The “SOS Saúde Algarve” line, created by PSD deputies elected by the Algarve circle, is available from this Wednesday, June 15th.

“SOS Saúde Algarve” is available via email sossaudealgarve@gmail.com, where all citizens can send personal accounts of the problems they face when going to health services, or the difficulties in accessing them.

The line, according to the PSD, has as its main objective «listening to the population, being a channel where everyone can expose their case quickly, directly and with the certainty that they will have an answer».

In recent months, Members Luís Gomes, Rui Cristina and Ofélia Ramos refer to having "noticed increasing problems in the provision of health care in the Algarve region, especially at the Centro Hospitalar Universitário do Algarve, where the lack of specialists is a glaring reality that repeats itself week after week. In addition to the lack of emergency clinics (which is affecting the country in general), there are queues for consultations and surgeries, as well as an increasing number of Algarve residents without a family doctor», emphasizes the PSD.

It was then these situations that made the parliamentarians elected by the district of Faro take the initiative to create this line. 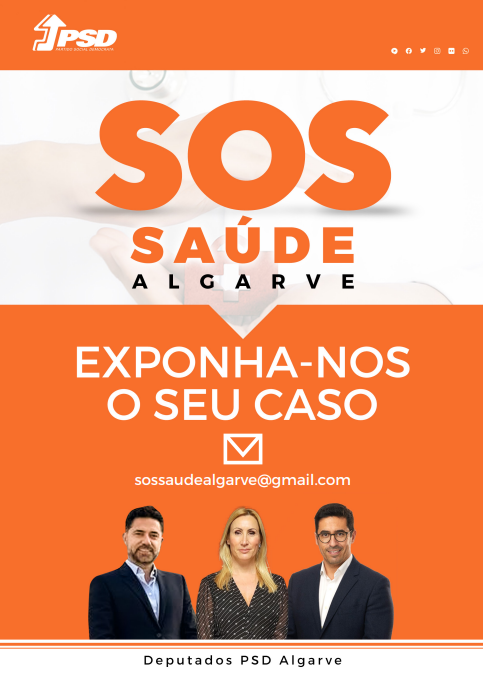