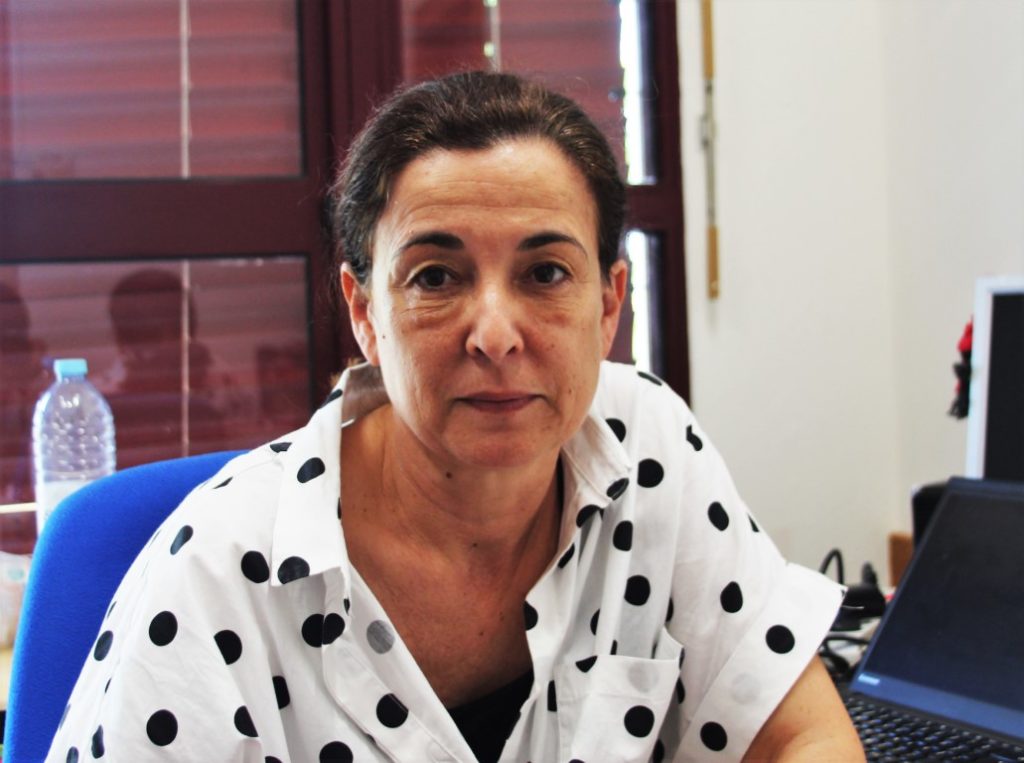 Alexandra Reis, professor and researcher at the University of the Algarve, was ranked sixth, nationally, in a ranking of the main scientists in the field of Psychology at national level published by the research.com.

«This ranking of the best scientists in the field of Psychology is based on a rigorous examination of 166.880 scientists in Google Scholar and Microsoft Academic Graph. For the Psychology discipline, more than 12.536 profiles were examined. The ranking contains h-index values, publications and citations registered on December 6, 2021», according to the Faculty of Humanities and Social Sciences.

“His research interests include the implications of literacy/illiteracy in the human brain (at its different levels – behavioural, functional and anatomical) and in the development and disorders of reading”, concludes the FCHS.