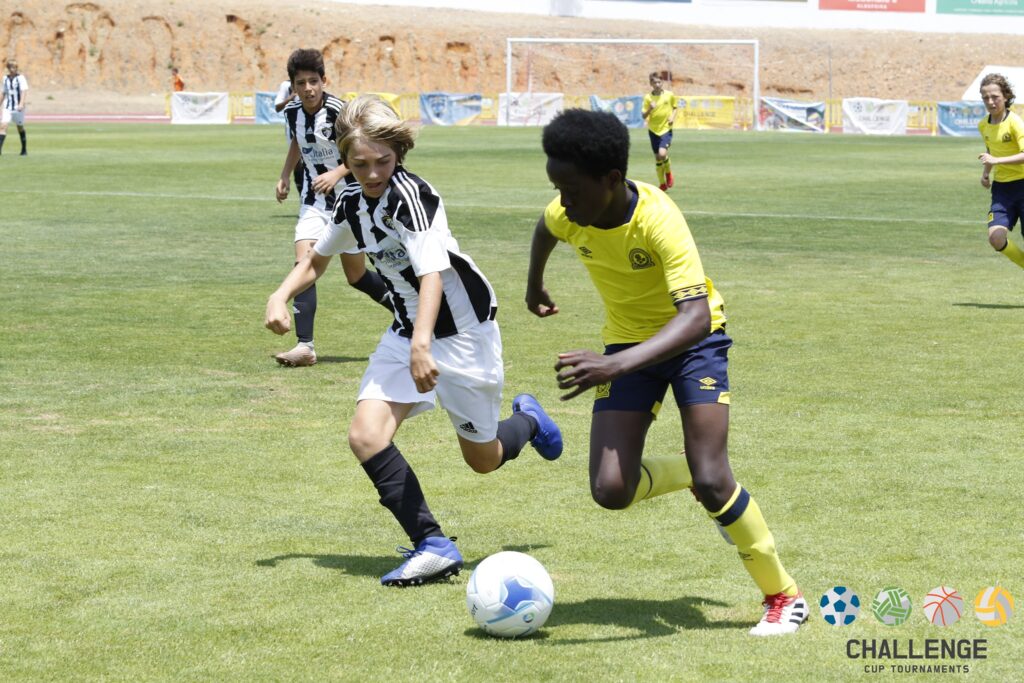 The second edition of the Challenge Cup Tournaments will take place between the 28th of June and the 3rd of July, in the municipalities of Lagoa, Albufeira and Portimão, and will bring together around 2500 young footballers, between 8 and 18 years old.

The largest number of games related to this sporting event, always with free admission, will take place in the municipality of Portimão, namely on the pitches of Campo Major David Neto and Complexo Desportivo da Mexilhoeira Grande during the group stage and the “playoffs” of the tournament. , while the finals and the closing ceremony and awarding of medals will be held at the Dois Irmãos Stadium.

In a statement, the Municipality of Portimão emphasizes being the main partner of the competition, which attracts close to 60 clubs and more than 120 teams at various levels, from Spain, Canada, Norway, South Africa and Portugal, with national emphasis on Sporting. , Benfica and Portimonense, with the municipality also represented in this year's edition by Mexilhoeira Grande FC. 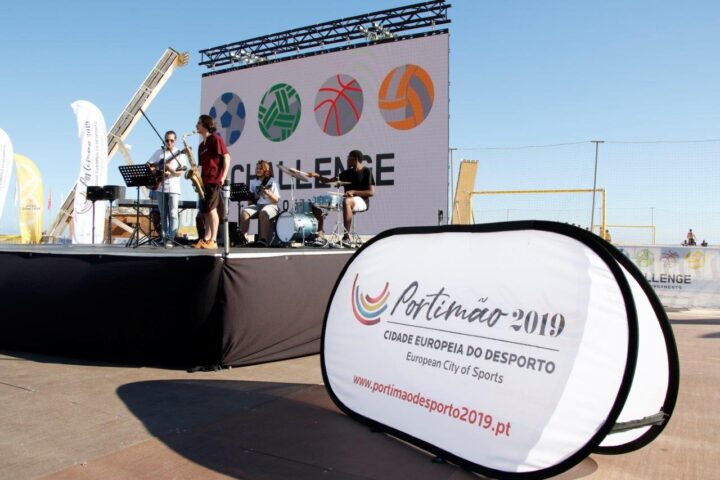 The opening ceremony is scheduled for 19:15 pm next Tuesday, June 29, and will take place at the Lagoa Municipal Auditorium, with the parade of all teams participating in the tournament.

From the 30th of June to the 2nd of July, between 10 am and 00 pm, any young person may freely attend the 'fun zone' installed in Praia Grande, in Ferragudo, experimenting with activities such as bossaball, watervolley, beach soccer, human foosball, playstation and group classes.

The five pitches of the Dois Irmãos Stadium, where the Portimonense training center operates, will host the matches for the finals between 8:30 am and 14:00 pm on 3 July, as well as the official ceremony for the delivery of trophies and medals, scheduled for the afternoon of this day in the presence of all the participating delegations.

According to those responsible for Had an Idea, the competition's organizer, this event is not intended to be just a football tournament, «but also a multi-sport event that brings together participants, family members and the local community, in order to stimulate a great sporting celebration», with the introduction of new modalities from next year, in order to «make this project even more comprehensive, so that the Challenge Cup Tournaments becomes the biggest youth event of its kind in Portugal and one of the most relevant in Europe, with Portimão being an indispensable partner to make everything this possible", reads the statement from the Portimão City Council.