Olhão will have Polo HUB Azul do Algarve

Located in the fishing port of Olhão, infrastructure «will act as a living laboratory» 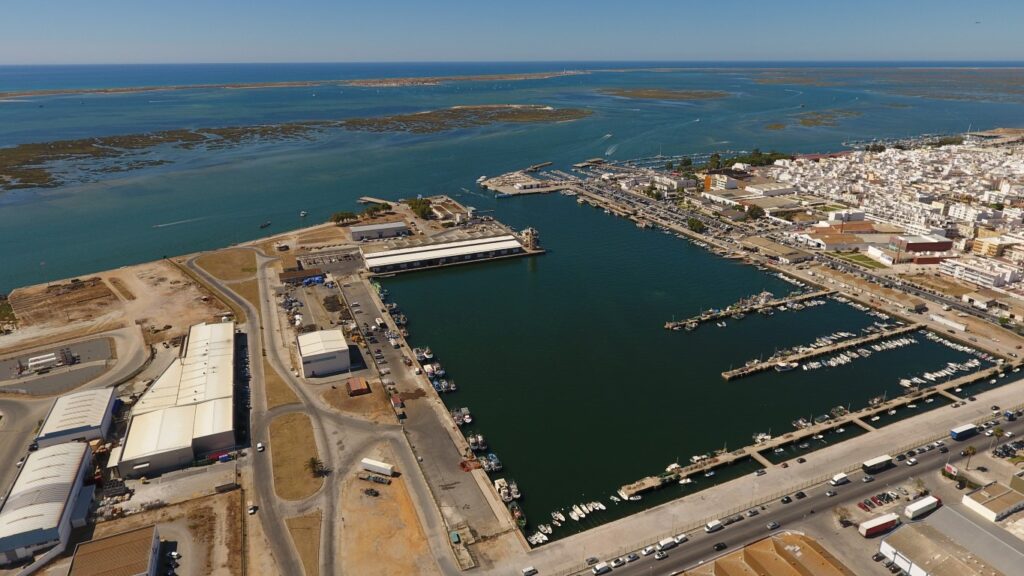 The Polo HUB Azul do Algarve – «which will function as a living laboratory, an essential pilot for the development of services, goods and products, especially in the areas of biotechnology, food and enhancement of endogenous resources of the sea» – is about to be born in Olhão.

The announcement was given by the Municipality this Tuesday, May 31, Fisherman's Day.

These dates once again served as a motto for the municipality of Olhão to honor the people of Olhão who make fishing their way of life, in a municipality that is historically and economically closely linked to the estuary and the sea.

António Miguel Pina, Mayor of Olhão, also took advantage of the ceremony presided over by Teresa Coelho, Secretary of State for Fisheries, Teresa Coelho, to announce the creation, in Olhão, of the Polo HUB Azul do Algarve.

The application for the creation of this infrastructure, presented by the Municipality within the scope of the Recovery and Resilience Plan, has meanwhile been approved and involves a total investment of 4,4 million euros, of which 4 million are financed by the Blue Fund. The rest is borne by the Municipality.

The celebrations of Fisherman's Day in Olhão began with a workshop with the theme "Fishing and Aquaculture - Past, Present and Future" and ended with the opening of the exhibition "Traditional Fishing in Olhão", open to the public in the Municipal Auditorium.

The highlight of the celebrations was, as usual, the award ceremony for professionals in the fisheries and aquaculture sector.

This year the following fishermen were awarded:

Man in the Canning Industry Award

Woman in the Canning Industry Award

Research Award in Fisheries and Aquaculture