New bridge at Praia de Faro starts this year, Alameda is about to reopen 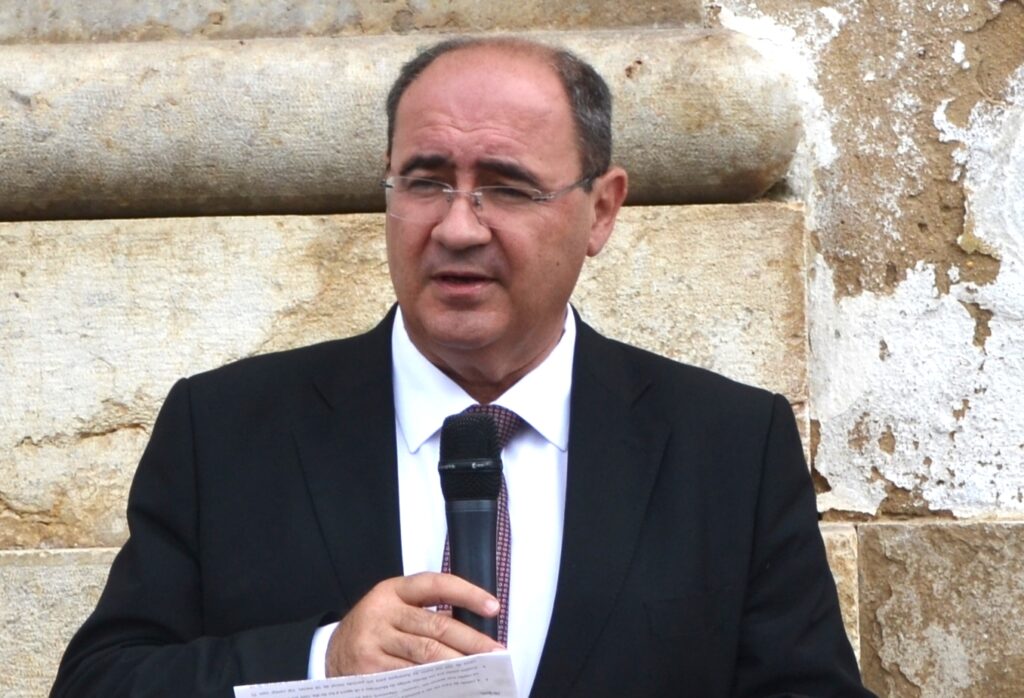 The construction of the new bridge at Praia de Faro will "certainly" start later this year and the Alameda João de Deus will reopen «in one, two weeks». The guarantees were left this Wednesday, June 1, by the mayor Rogério Bacalhau.

Speaking to journalists, on the sidelines of the inauguration of a shared bicycle network, the mayor of Faro talked about some of the main works in the county.

In relation to the bridge at Praia de Faro, that needed four tenders to have companies interested, the municipality is trying, together with the winning company, to make «some price update».

«Materials are all much more expensive and a decree-law came out of the Government, about 15 days ago, which allows, in some way, to update prices and that is what we are doing», explained Rogério Bacalhau.

As soon as this "update" is done, the mayor guaranteed that the project "advances", something that "will certainly happen this year".

The new bridge, which represents an investment of around 5 million euros, will replace the current one and will have a distance of 180 meters, with a deck 11 meters wide.

This board will allow two lanes for car traffic, something that currently does not happen.

Regarding the requalification of Alameda João de Deus, an emblematic space in Faro, Rogério Bacalhau guaranteed that the day of its reopening «is being studied», but «within one, two weeks we will return the park to the city».

«We should have done it some time ago, but this was not possible due to constraints that were not caused by us, with the acquisition of materials», he explained.

These obstacles have been overcome and, according to Rogério Bacalhau, at the moment there is «everything to finish» the work, whose inauguration was even scheduled for March or April of this year, according to statements made by the Mayor of Faro.

Furthermore, the works at Alameda include the arrangement of paths, the electrical network, the creation of new toilets, service areas and a geriatric park.