Funeral is on Monday 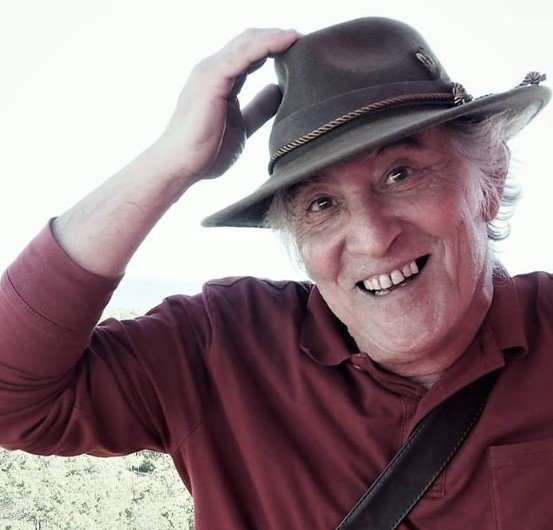 The wake of the former professor of History and Geography of Portugal and of Portuguese in the 2nd cycle will be on Sunday, the 19th, from 16 pm to 00 pm, at Igreja dos Mártires, in Silves. On Monday, the 19th, at 00:20 am, he will be cremated in Albufeira.

The name of Manuel Castelo Ramos will always be linked to the Cork Museum, of which he was director when it won the Luigi Micheletti award for best industrial museum of the year, in 2001.

the museum is closed since 2009, but Manuel Castelo Ramos always fought for its reopening.

Another aspect that earned him notoriety was that of teaching.

The EB 2,3 School Dr. Garcia Domingues, from Silves, has already publicly regretted the disappearance of «a teacher who stood out for his wisdom, for his involvement in the school and for his concern in the transmission of values. We will always remember him for his availability and readiness to help everyone».