It was "the best edition ever" 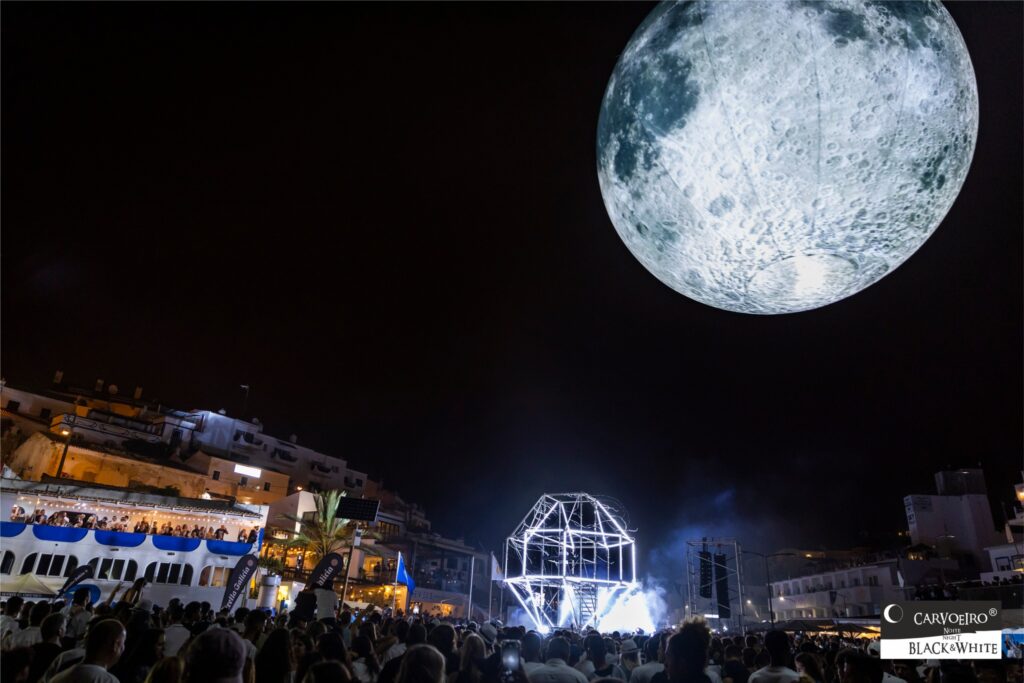 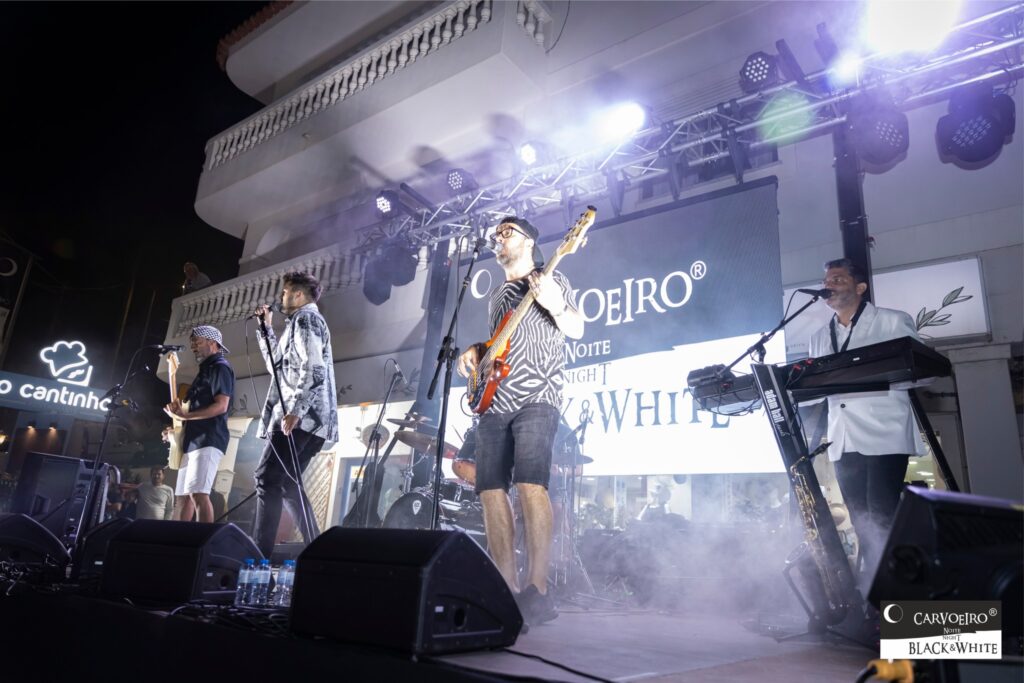 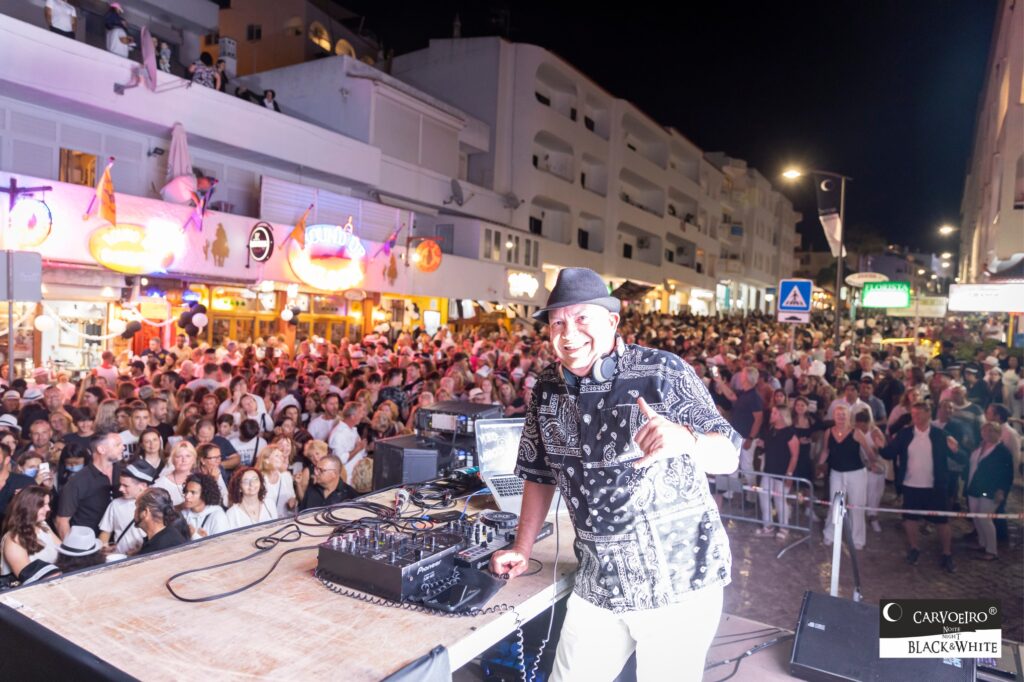 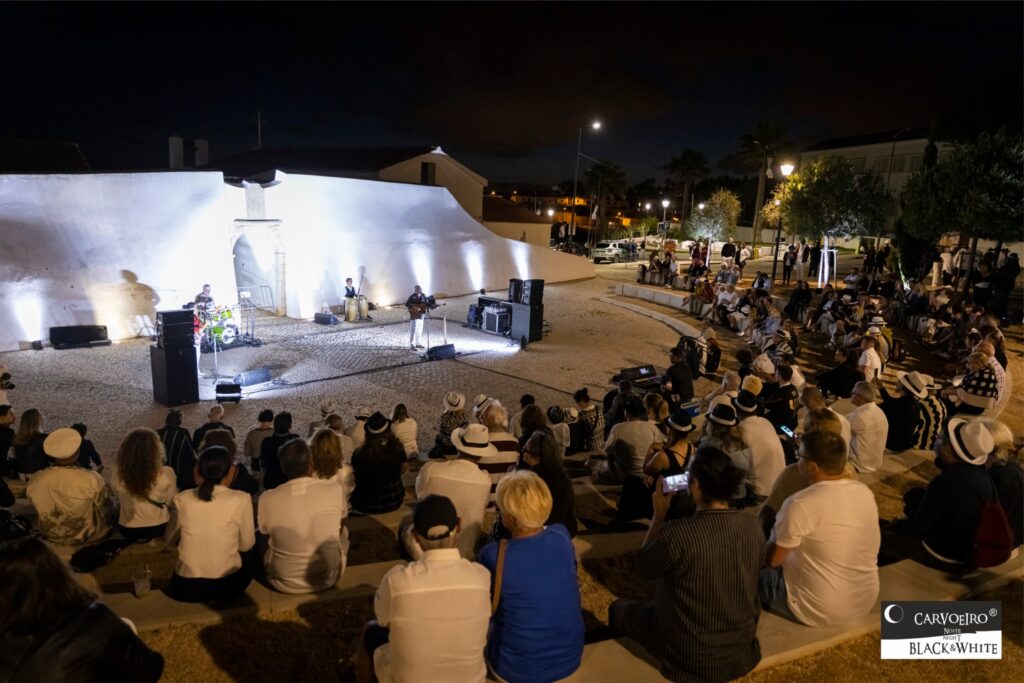 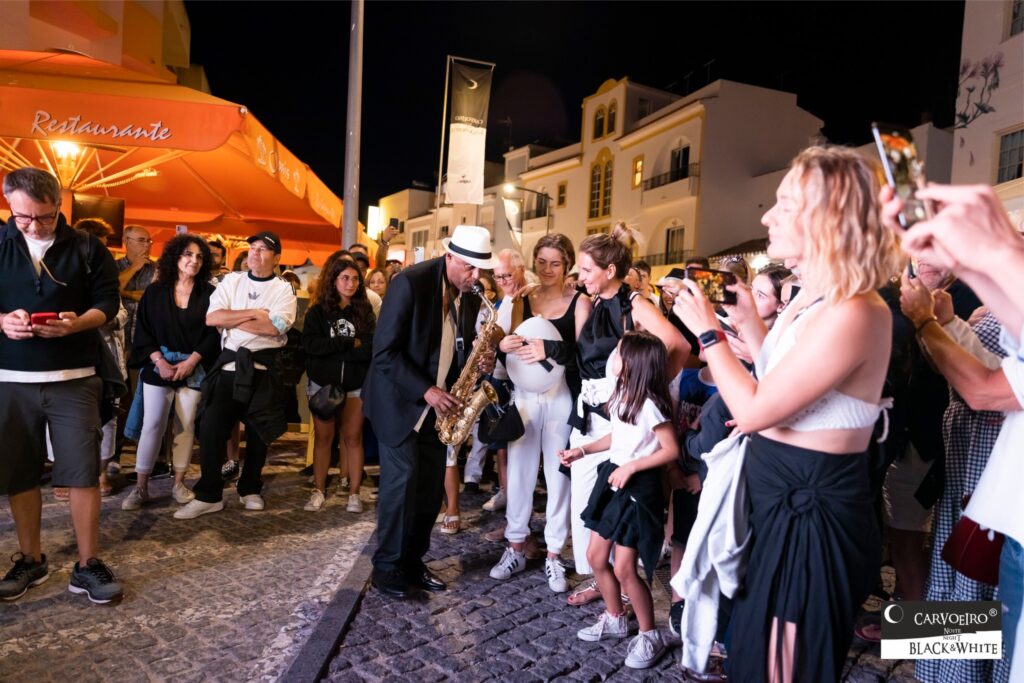 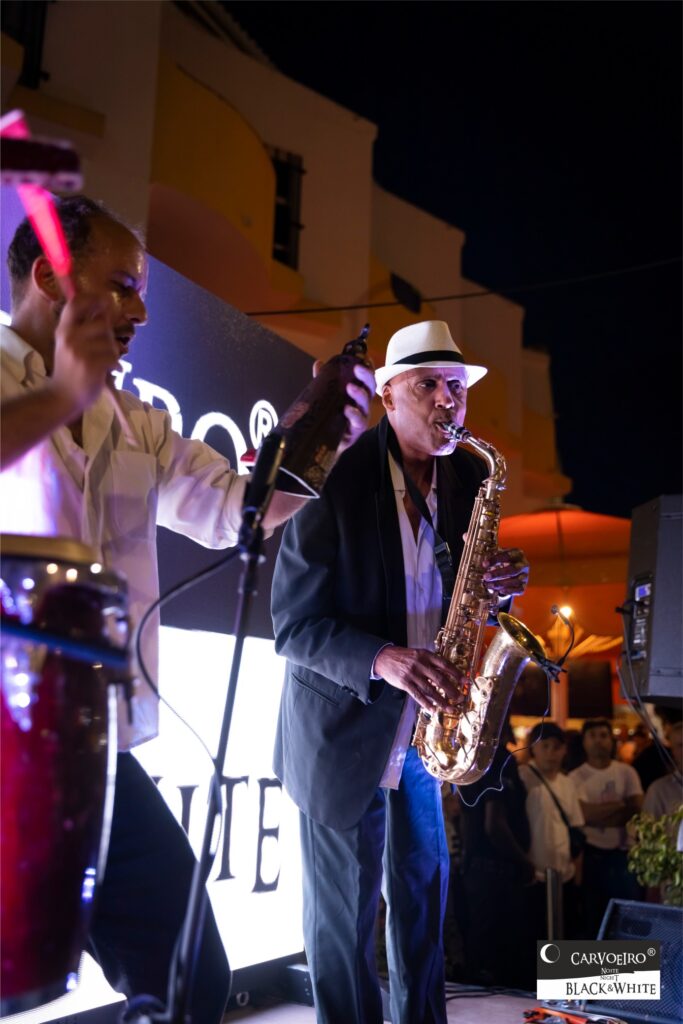 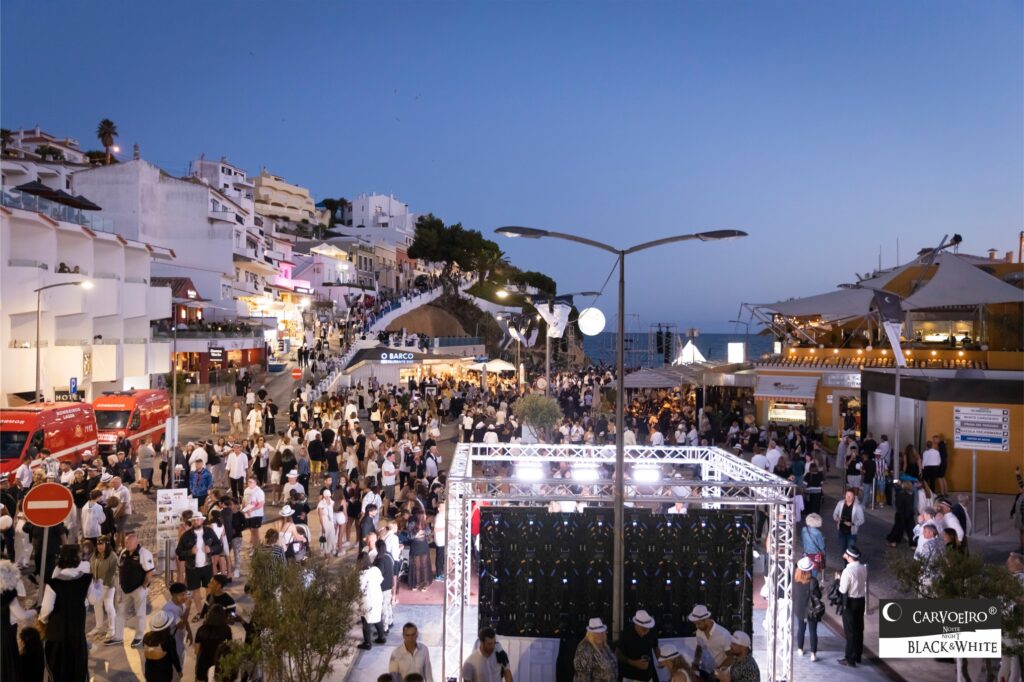 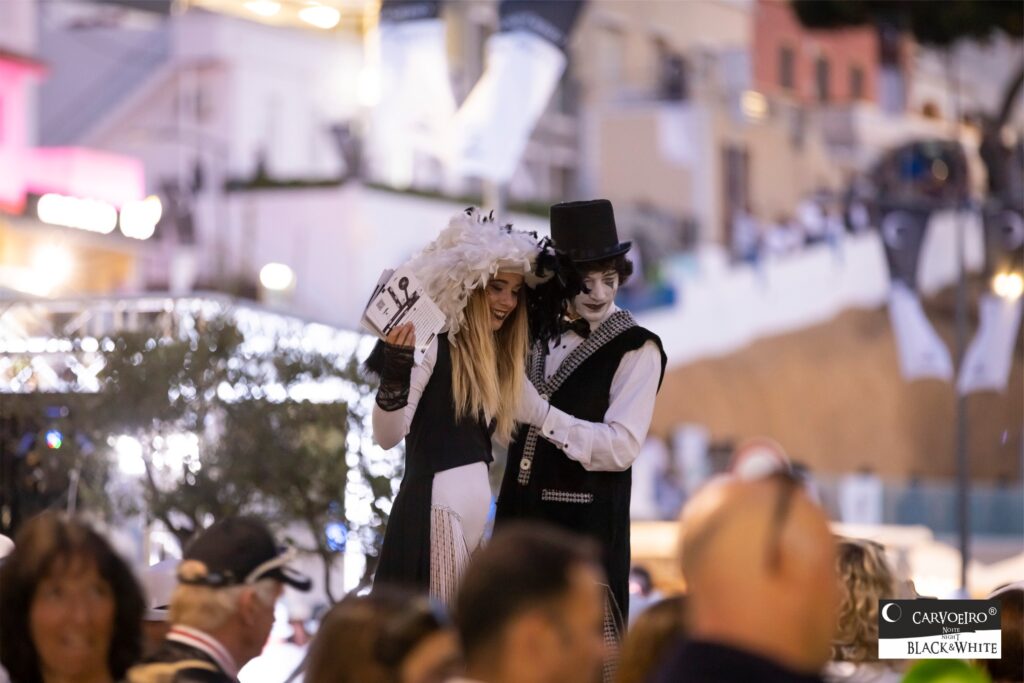 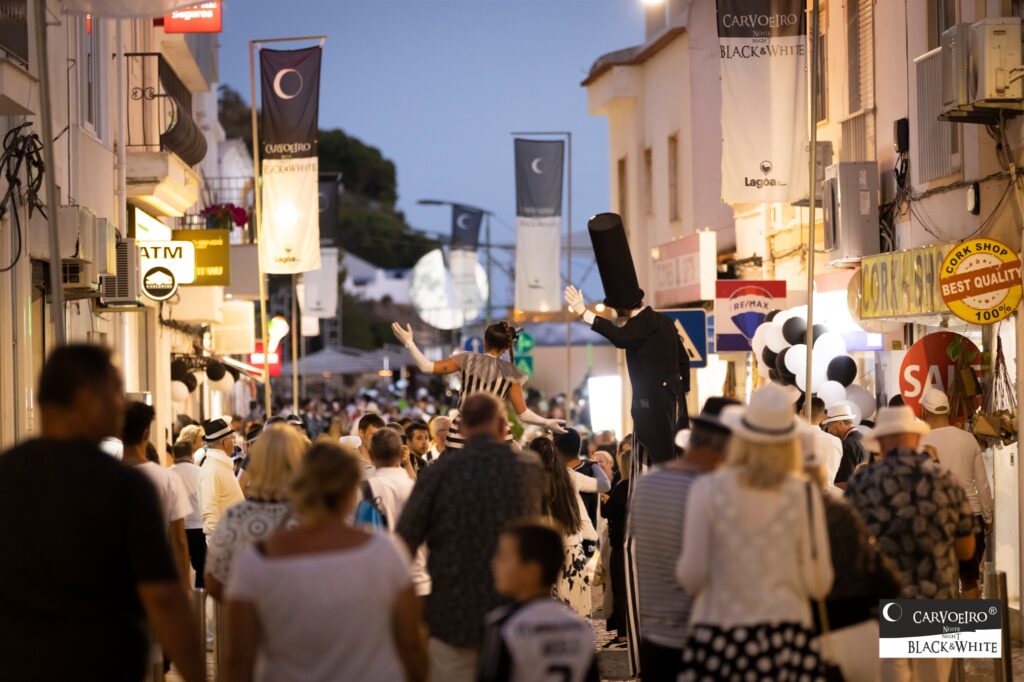 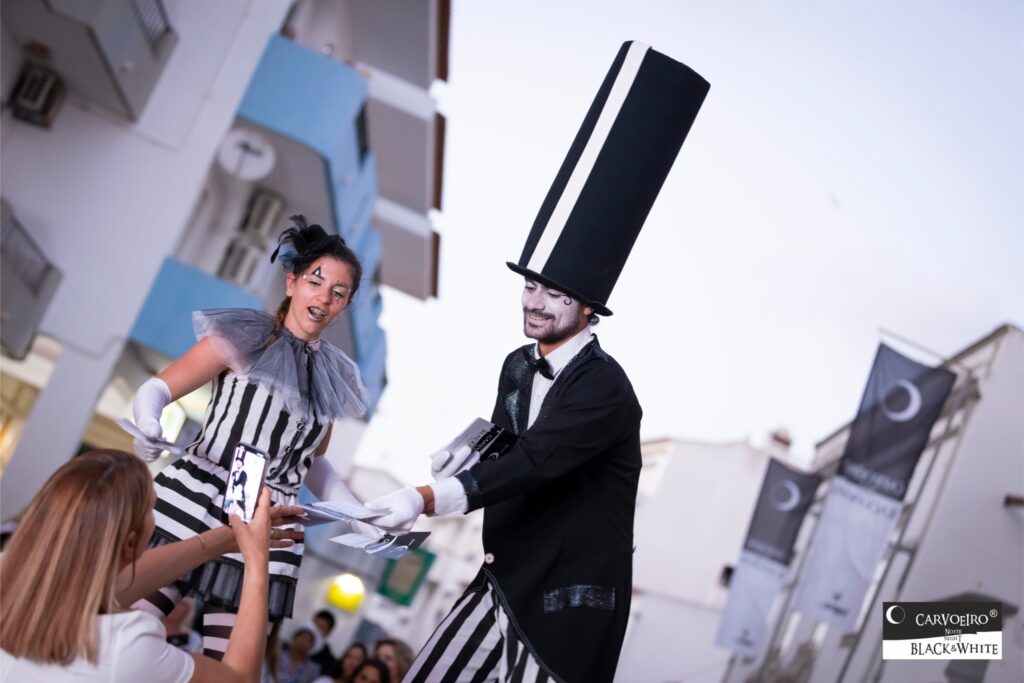 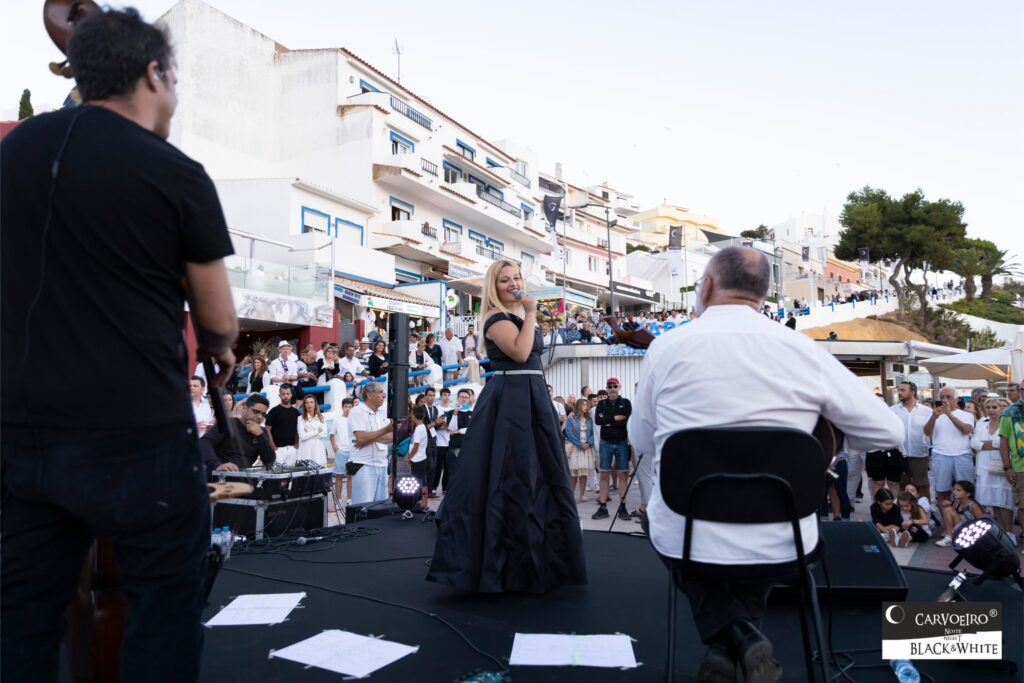 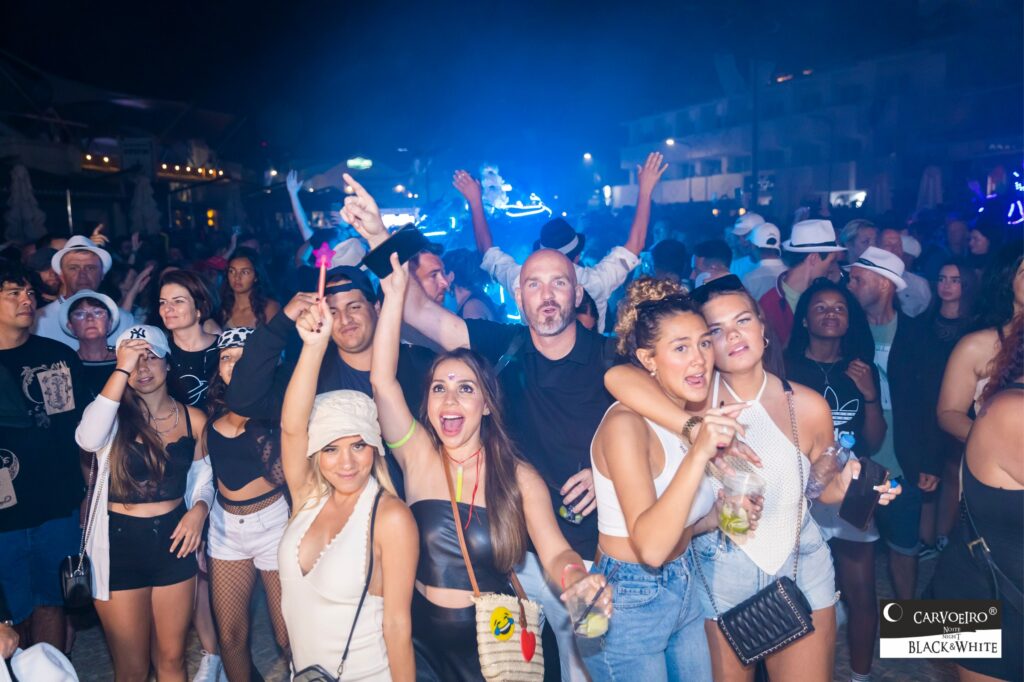 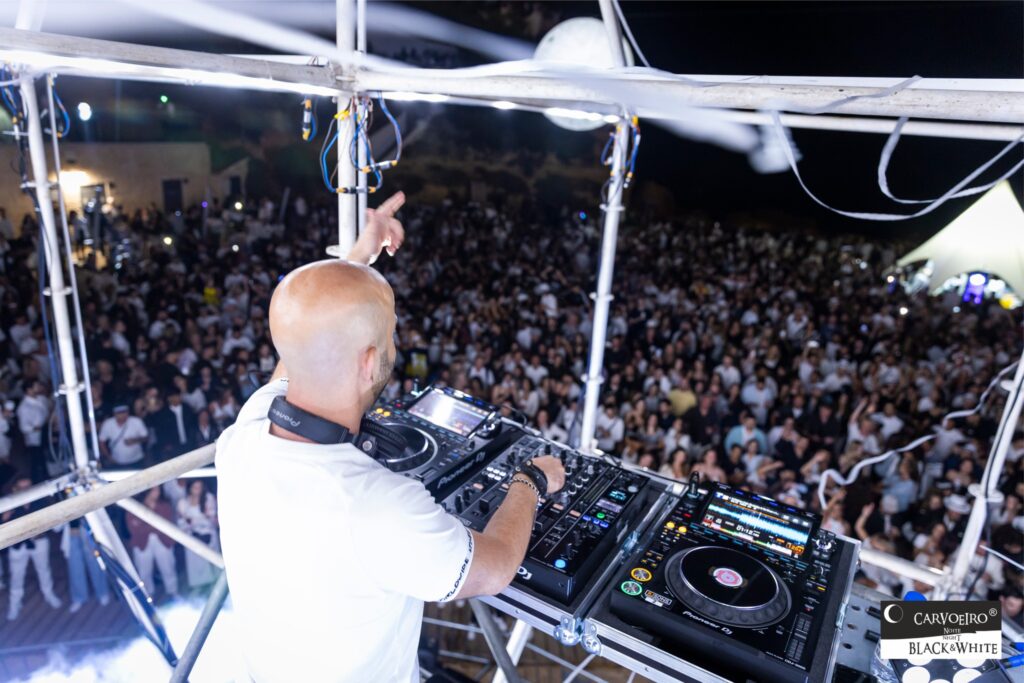 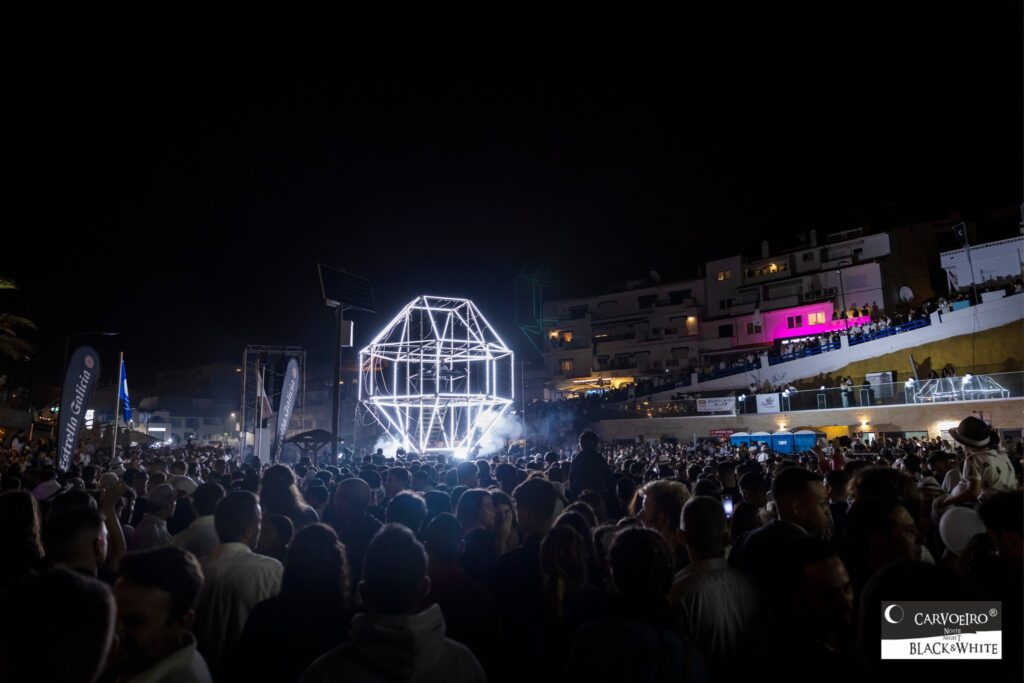 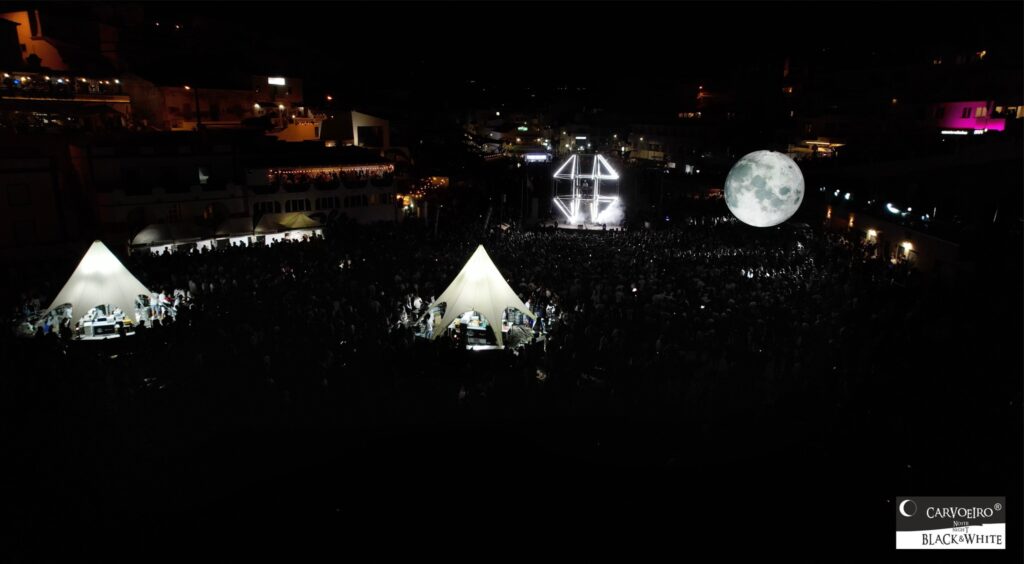 More than 30 people filled the streets of Praia do Carvoeiro on Saturday, June 18, for another edition of the «Black&White» night, the first big party of the summer of 2022, surpassing the numbers of previous editions.

Thousands took to the streets and, dressed in black and white, gave a special color to Praia do Carvoeiro, making this edition of Carvoeiro Black&White «the best edition ever».

«The turnout was great from the first hours of the event, which predicted the biggest flooding ever. Not even the forecast of rain made people stop attending an event that attracts visitors from all regions of the country and even Europe», highlights the Lagoa Chamber.

Prepared with eight sets dedicated to spectacle, animation and music, Carvoeiro Black&white was crowded in all of them, offering a musical and cultural diversity, from Fado to Chillout music, from Afro Roots rhythms to the best covers, from the music of the 70s and 80s to dance music as well as dancing.

As in the last editions, the Municipality of Lagoa, organizer of the event, provided a regular line of free buses, between 18:00 and 04:00, which ensured the connection between Carvoeiro and the various parking lots planned in Lagoa, which facilitated the arrival , in safety, of thousands of people to the enclosure, without any incident to register.

“It is with great satisfaction that we have the Carvoeiro Black&White back and soon in its best version ever. This is an event that requires an extra effort from our employees and its success owes a lot to them. My thanks to all of them”, said Luís Encarnação, mayor of Lagoa.