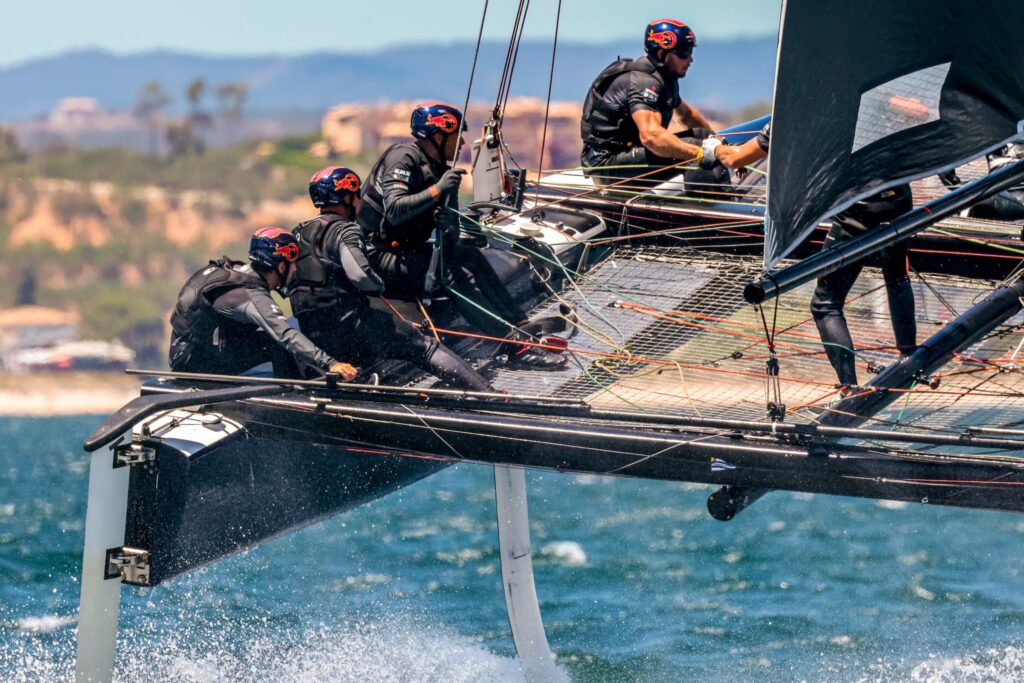 The catamaran «Alinghi Red Bull Racing-SUI15» won the race at the GC32 circuit in Lagos, a city that was once again considered «one of the best regatta courses for boats with foil», due to the gusts of 25 knots that marked the last day of the test.

«Lagos did justice to its fame and presented, once again, the conditions that lead many world sailors to consider that it has one of the best regatta fields for boats with foil: strong north and sea without waves», emphasizes the organization.

The last day of regattas on the second stage of the GC32 circuit had winds reaching 20 knots and peak gusts of 25 knots. After the first race and with the wind increasing in intensity, the Race Committee decided to end the competition.

The domain belonged to «Alinghi Red Bull Racing-SUI15», whose land team has two Portuguese, Pedro das Neves and João Cabeçadas, the latter considered the most international of Portuguese sailors.

The Alinghi crew, commanded by the Swiss Arnaud Psarofaghis, won six of the 16 races held over the four days of competition.

In second place, ten points away, was the Danish Rockwool Racing, which also includes Portuguese sailors Renato Conde and Diogo Freitas in its shore team.

Since 2018, Lagos has hosted the GC32 Racing Tour, a circuit that brings together world-class teams and sailors, including winners of the America's Cup and several Olympic champions.

Lagos was the second stage of this circuit and served as a warm-up for the GC32 World Championship, which will take place again in Lagos, from the 13th to the 17th of July. 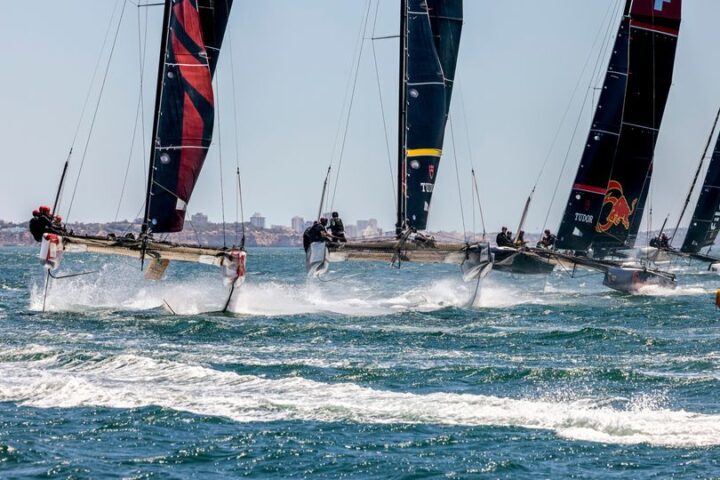