The 10 lines that already existed will remain 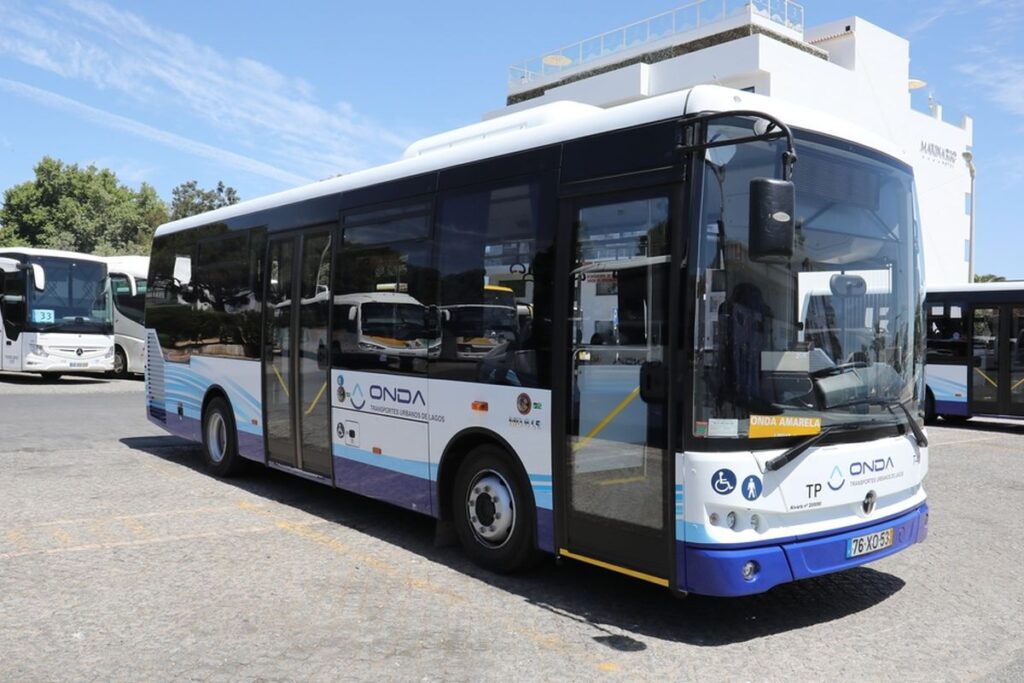 O Lagos urban transport service “A Onda” was awarded for another three years, following a public tender that has now come to an end.

The new contract, worth 4 million euros, provides for the maintenance of the 10 lines that make up this transport network, which serve the entire municipality, «according to the itineraries, frequencies, schedules and tariffs predetermined by the municipality».

«The services to be provided also include the reinforcement of the regular passenger transport service during school period and of some lines in the months of July and August», according to the Lagos Chamber.

To ensure this service, «a fleet of 18 vehicles will cover an estimated 2,7 million kilometers, guaranteeing accessibility conditions for people with reduced mobility, thermal comfort and the ease of contactless ticketing».

Last March, recalls the municipality, urban transport in Lagos became free for students up to the age of 18.

“Within the scope of the Public Transport Tariff Reduction Support Program (PART), applied in the municipality of Lagos since December 2019, the maintenance of the tariff in force for users of the urban transport network was also approved for 2022”, he added.

«These measures aim to stimulate the use of public transport and encourage a change in citizens' habits, with the aim of reducing CO2 emissions and promoting healthier lifestyles», concluded the Lagos Chamber.