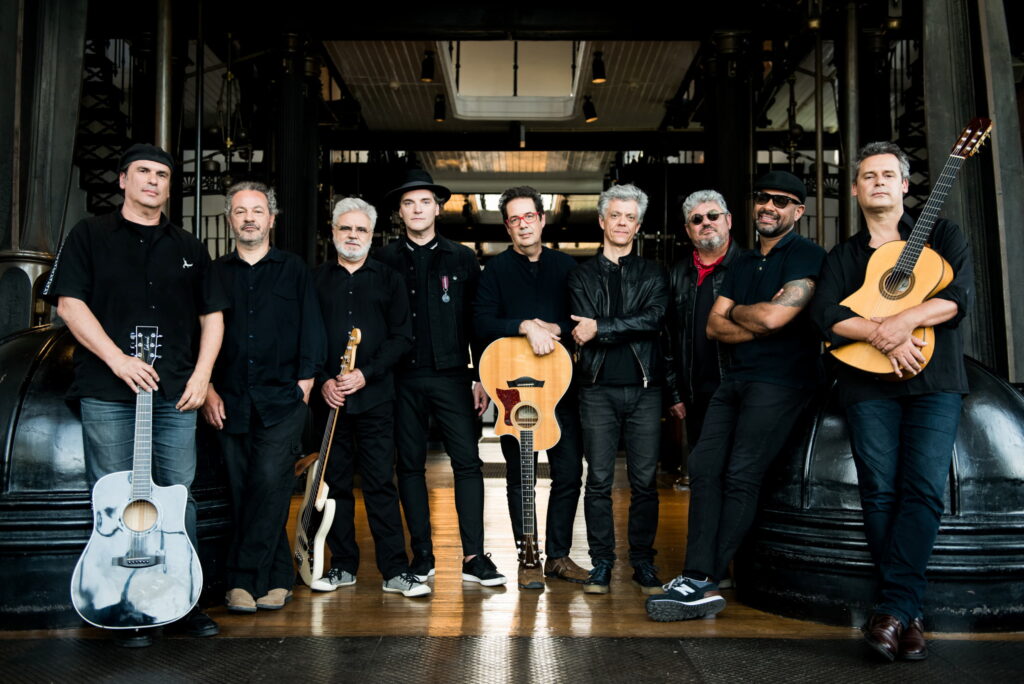 The Handicraft, Tourism, Agriculture, Commerce and Industry Fair of Lagoa (FATACIL) will this year count on the performance of the band Resistência, on August 26, at 22:00.

Resistencia is a project founded by Pedro Ayres Magalhães, Fernando Cunha, Tim and Miguel Ângelo, which consists of the union of efforts between several musicians, from different bands, who together adapt themes brought by them, in more acoustic versions.

The band suspended activity in 1995, returned in 2012, albeit only to mark the 2013th anniversary of their live debut, and returned to permanent activity in XNUMX.

The Municipality of Lagoa stresses, in a press release, that it believes that the night in which the band performs will be one of the great nights of the 2022 edition of FATACIL, «bringing many visitors who will seek to relive the great hits of the 90s».

«We are preparing FATACIL 2022 with the aim of making this edition the best ever. Only in this way can we resume our biggest event and guarantee that it will be a success. The poster is closed and will bring performances for all tastes and ages», says Luís Encarnação, Mayor of Lagoa.

FATACIL takes place from the 19th to the 28th of August.