Over the course of five days, there were numerous activities

The Municipal Park of Sítio das Fontes, the Caminho do Algar Seco, in Carvoeiro, and the Caminho dos Promontorios received, between the 24th and 28th of May, training and environmental education activities promoted by the Municipality of Lagoa, as a way of marking the International Biodiversity.

Over five days, there were interpretive routes to explore the Biological Biodiversity of current and ancient habitats and local geodiversity, which had about 90 participants and the presence of professor and geologist Francisco Lopes, from GeoWalks&Talks.

On the videoconferencing platforms, an online training in Scientific Illustration was carried out, during which several trainees from different regions of the country, guided by the trainer and plastic artist Ana Rita Afonso, were able to interact, clarify doubts, acquire and improve knowledge, and discover scientific illustration as the art of representation of nature that articulates knowledge of the plastic arts and sciences.

Of the participants in these activities, it is worth mentioning the strong presence of the teaching community, at an individual level, in schools and Training Centres, at the level of schools and training institutions.

Celebrated on May 22, with the aim of raising awareness of the need and importance of conserving biological diversity, the International Day of Biodiversity was proclaimed by the United Nations in 1992, following the adoption of the Convention on Biological Diversity.

Since 2018, the Municipality of Lagoa has invested in various Environmental Education and training activities with the aim of raising awareness of the existing Biodiversity in its territory and helping to protect it. 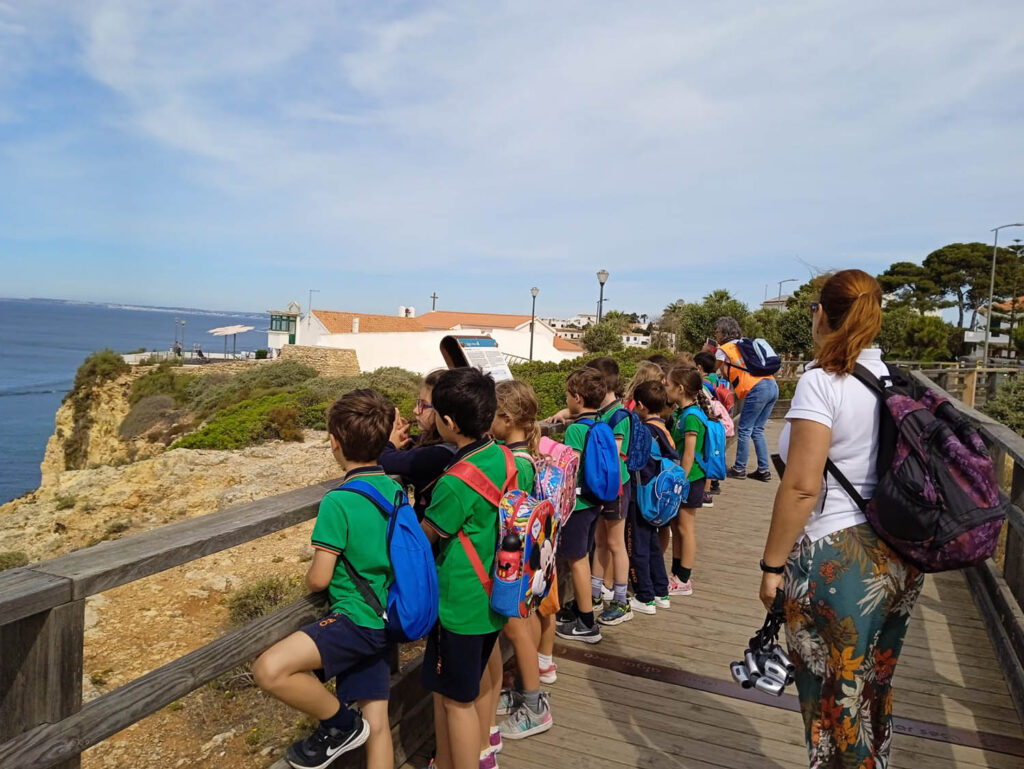 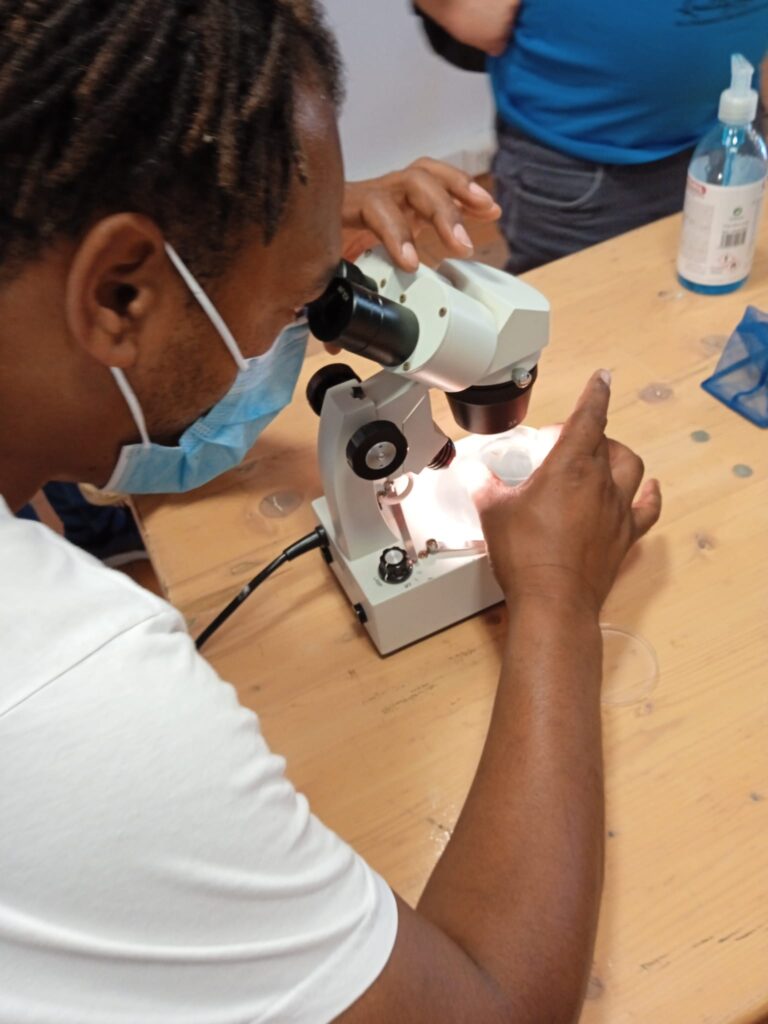