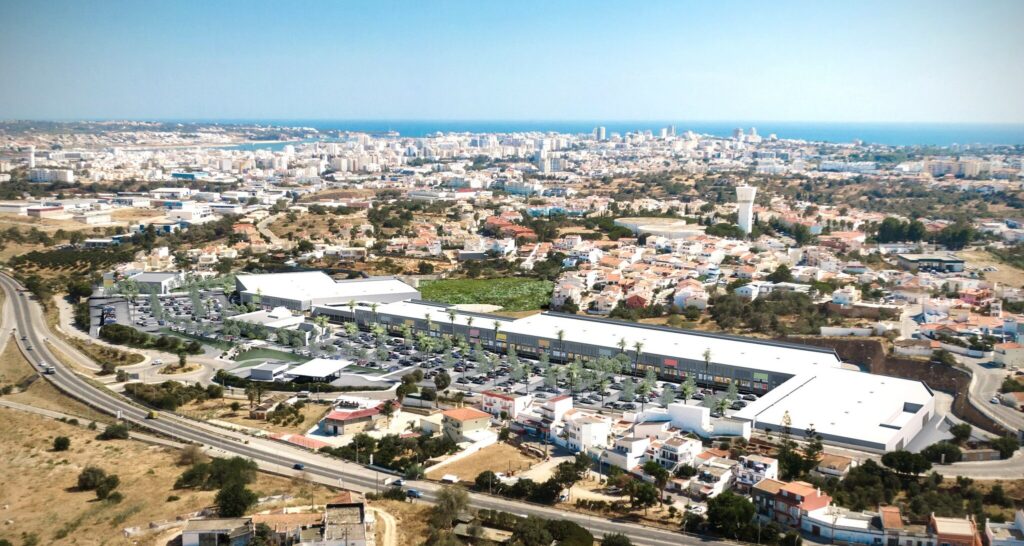 After in 2012 it was destroyed by fire, the Portimão Retail Park is expected to reopen next year due to the €20 million investment that the Belgian group Mitiska REIM will make there.

The Nova Vila Retail Park project (as it will be called) is currently under public consultation on the portal Participate.pt and will have a construction area of ​​around 21 thousand square meters, creating more than 200 jobs.

The Retail Park will have two floors, around 20 stores and 839 parking spaces. «In the car park area, there is also a set of shops for catering, forming a smaller volume compared to the main building of the commercial complex», reads in the Synthesis Report, which can be found in public consultation.

According to CBRE, which will be responsible for marketing this new space, the Nova Vila Retail Park will be located three minutes from the center of Portimão, along the main national road that crosses the Algarve, Estrada Nacional 125, and with access to quick and easy to and from the A22.

«Portimão is one of the fastest growing cities in the Algarve and already has one of the largest resident populations, which combined with the high number of tourists who visit it, has created a very interesting universe of potential customers. The investment in this asset class makes perfect sense in the city, and in particular in a location like this, with easy access and the ability to introduce a highly qualified and innovative project to its target audience», says Carlos Récio, Director of Retail Advisory & Transaction Services from CBRE in a statement.

The document under public consultation also emphasizes that “the project will fill the current urban void, creating a new space, with new green areas, public areas and the opening of connecting roads to the surrounding networks, allowing a better connection of this area with the surrounding urbanized areas and increasing the local supply of commercial and leisure spaces'.