Worker was 'run over by a forklift' 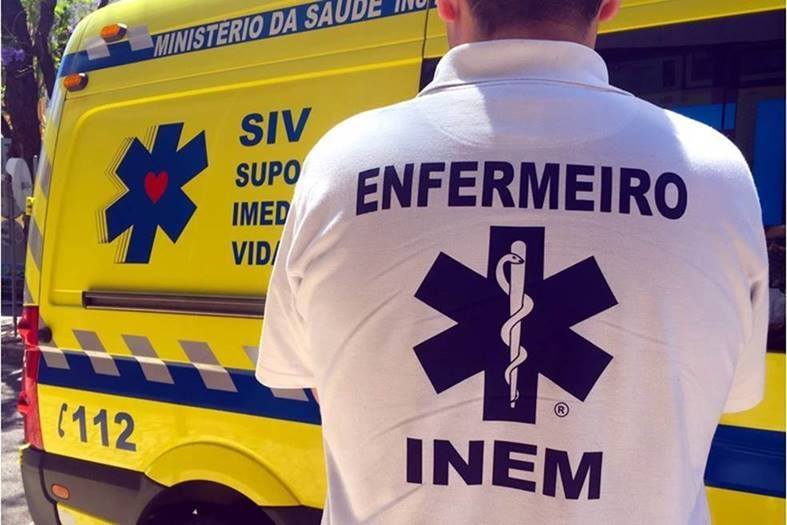 A 54-year-old employee of the Portimão Chamber died on the morning of this Monday, June 6, in an accident at work, in Portimão Arena.

Ao Sul Informação, a source from the Regional Emergency and Civil Protection Command said that the worker was "run over by a forklift".

Death was declared on the spot.

17 operatives and nine vehicles, from the Portimão Fire Department, INEM, PSP and Cruz Vermelha, were called to this event.