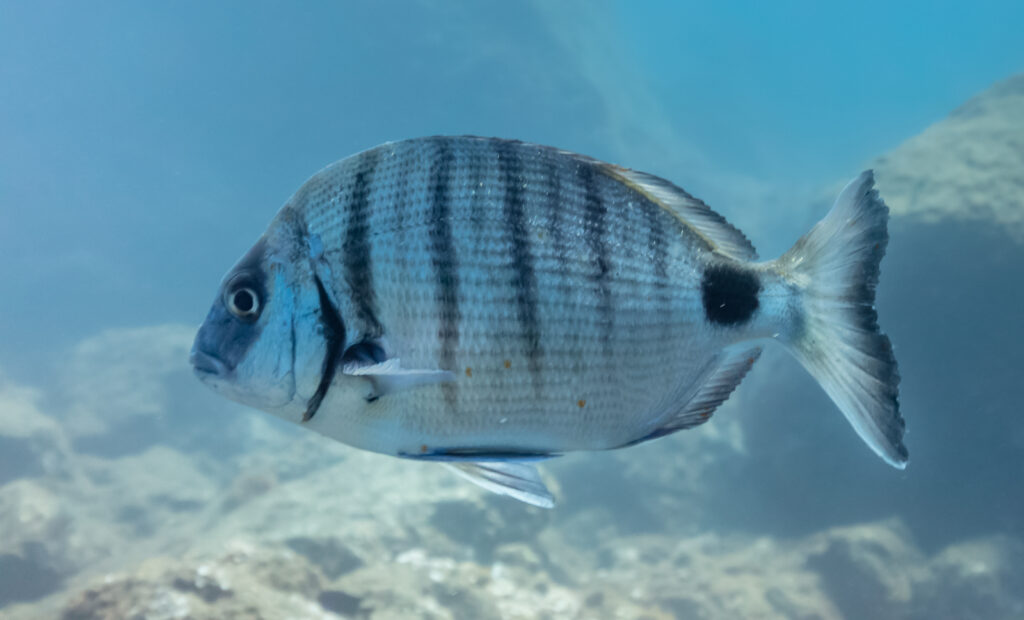 The Sargo da Costa Vicentina Festival will have a second edition next year. The municipalities of Aljezur and Vila do Bispo intend to repeat the animation, the gastronomic experiences in the participating restaurants and the awareness-raising actions in schools.

«The success of the first edition allows us to say that next year it is possible to do even more», guarantees the Vila do Bispo City Council.

For 10 days, the restaurants participating in the Festival presented menus dedicated to Sargo da Costa Vicentina, providing their customers with gastronomic experiences such as signature dishes, tastings and cooking workshops.

The event also promoted the Days of Sargo da Costa Vicentina, which took place at the Lota de Sagres Interpretation Center, where strategies for the promotion and valorization of Sargo in this region were discussed, promoting sustainable artisanal fishing and increasing the tourist potential of the region. region, thus promoting the sustainable development of the Costa Vicentina. 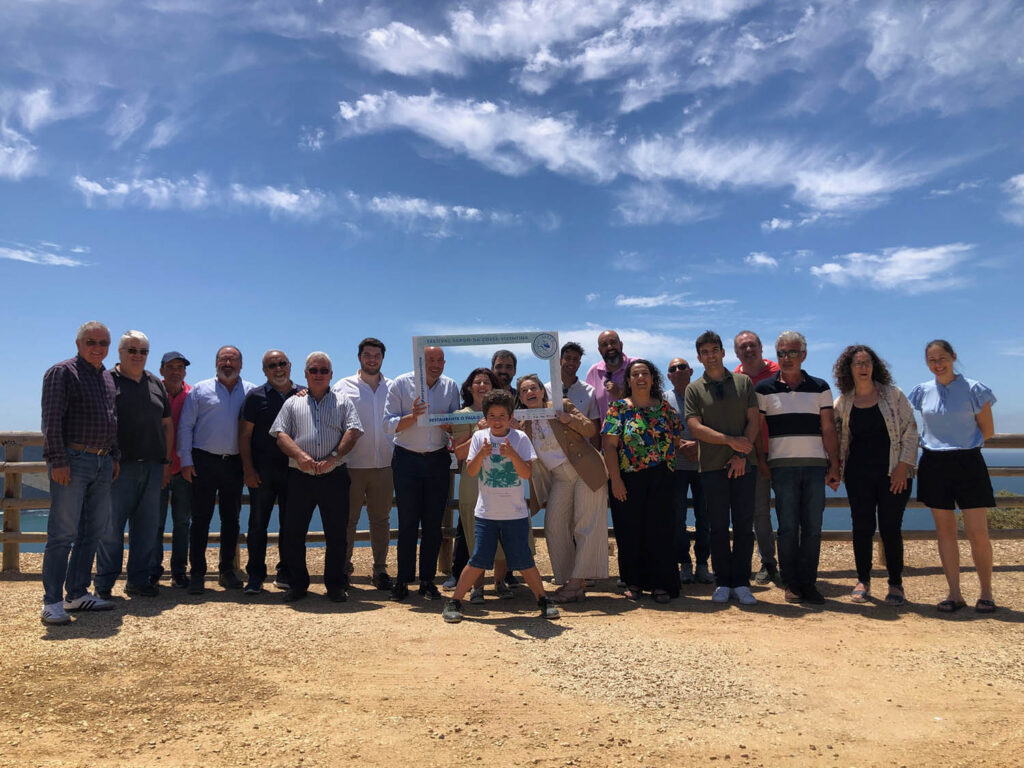 Awareness-raising actions were also carried out in schools, such as the lecture “Sargo na Costa Vicentina”, aimed at students from the municipalities of Aljezur and Vila do Bispo, to address marine ecosystems and biodiversity, bream, the importance of fishing on the Costa Vicentina, the threats and importance of sustainability. 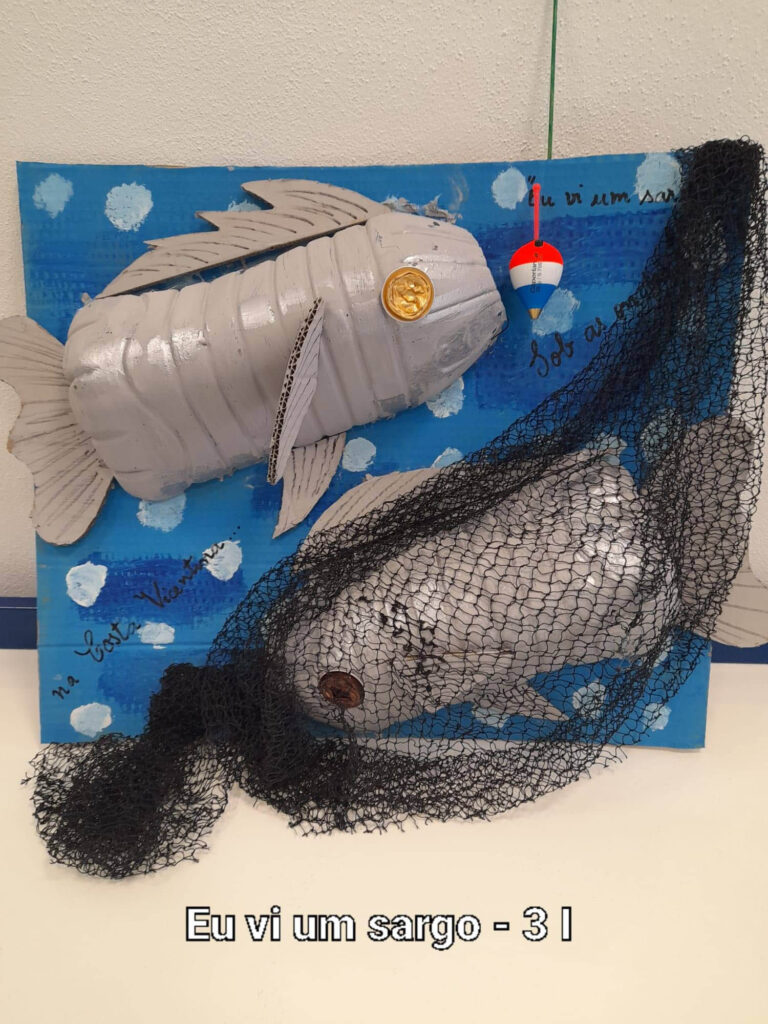 The event officially ended on May 28, with the closing session, which took place at the headquarters of the Fishermen's Association of Portinho da Arrifana and Costa Vicentina.

The initiative was attended by José Manuel Gonçalves, Mayor of Aljezur, Rute Silva, Mayor of Vila do Bispo, Rui Manuel Marreiros de Jesus, representative of the Fishermen Association of Arrifana e Costa Vicentina, Isabel Ferreira, representative of Docapesca, and Tiago Verdelhos, from the University of Coimbra, who gave a positive summary of the initiative and presented the next actions of the VALSARGO project.

The moment also included the awarding of prizes for the “Eu Vi um Sargo” contest, a challenge launched to students in the 1st cycle of the Basic Schools of Aljezur and Vila do Bispo. The big winners were the students who attend the 3rd year Environmental Curriculum Enrichment Activity (AEC) at the Budens Multiservice Community Education Center.

At the end of the session, there was a tasting of Sargo da Costa Vicentina. 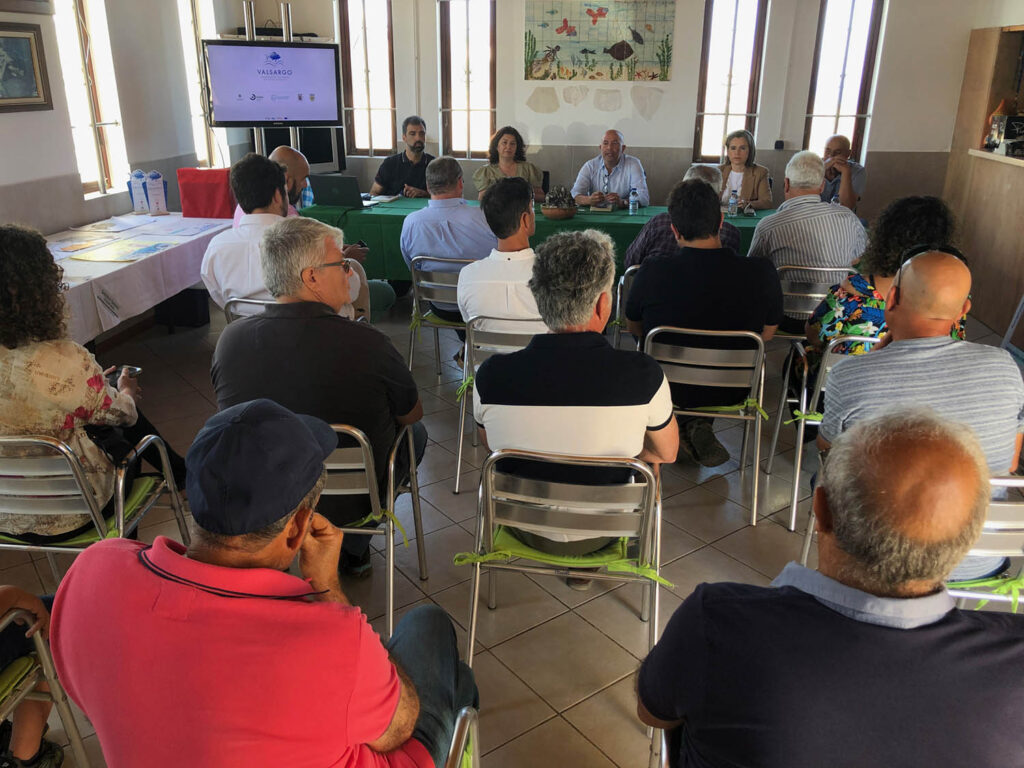 O project “VALSARGO – Valorisation of Sargo da Costa Vicentina” is a project promoted by the University of Coimbra, co-financed by the MAR2020 Operational Program, through the Pesca do Barlavento do Algarve GAL, and aims to promote and enhance the Sargo da Costa Vicentina, promoting artisanal fishing and increasing the region's tourist potential, based on a deep knowledge of the product to be valued, through excellent scientific research, and on the evaluation of its potential in the tourist and fishery products markets.

This project is being developed in the Municipalities of Aljezur and Vila do Bispo, with the support of these municipalities, and aims to establish a close connection with the main local agents (eg fishermen associations; tourism and restaurant professionals; school community) in order to enhance its dissemination and impact and contribute to the sustainable development of the region.

In addition to the “Sargo da Costa Vicentina” Festival, the VALSARGO project also includes a set of initiatives to promote bream in this region, which include the preparation of scientific studies on bream fishing and its nutritional properties, a guide to opportunities for business, and the implementation of marketing and promotion actions for Sargo da Costa Vicentina at national and international level.