Space tells the story of the city of Faro, the Ria Formosa and the Mediterranean Diet 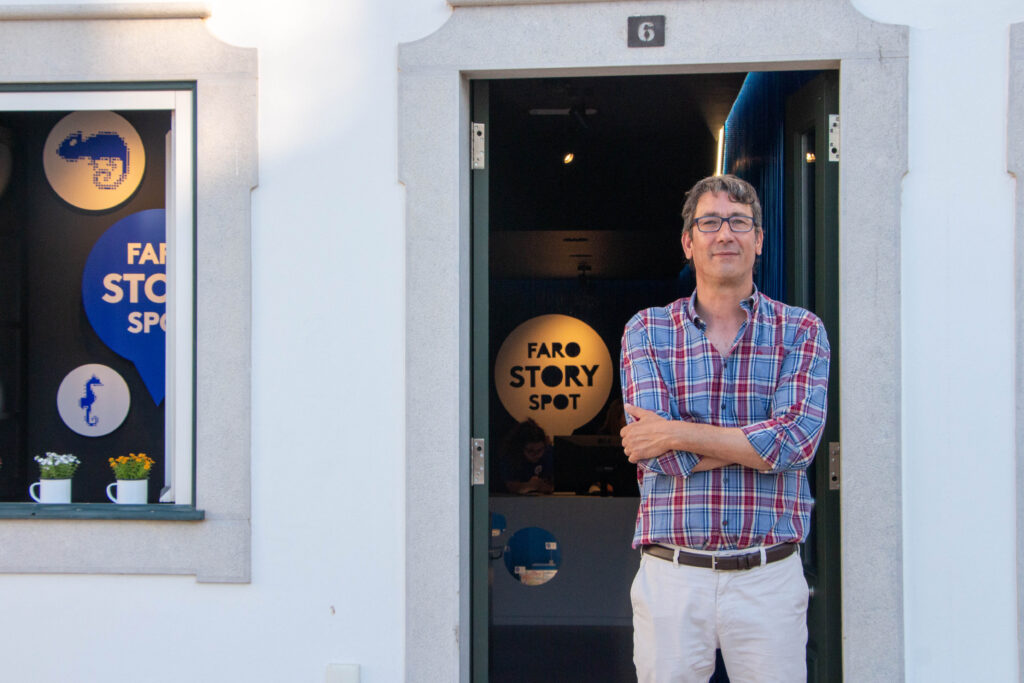 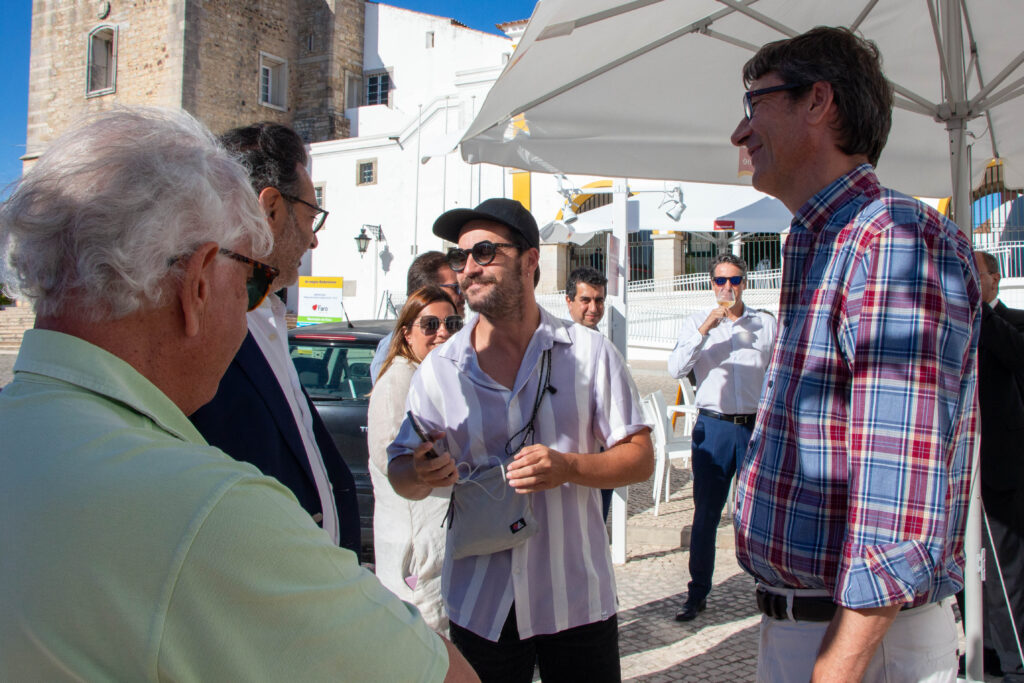 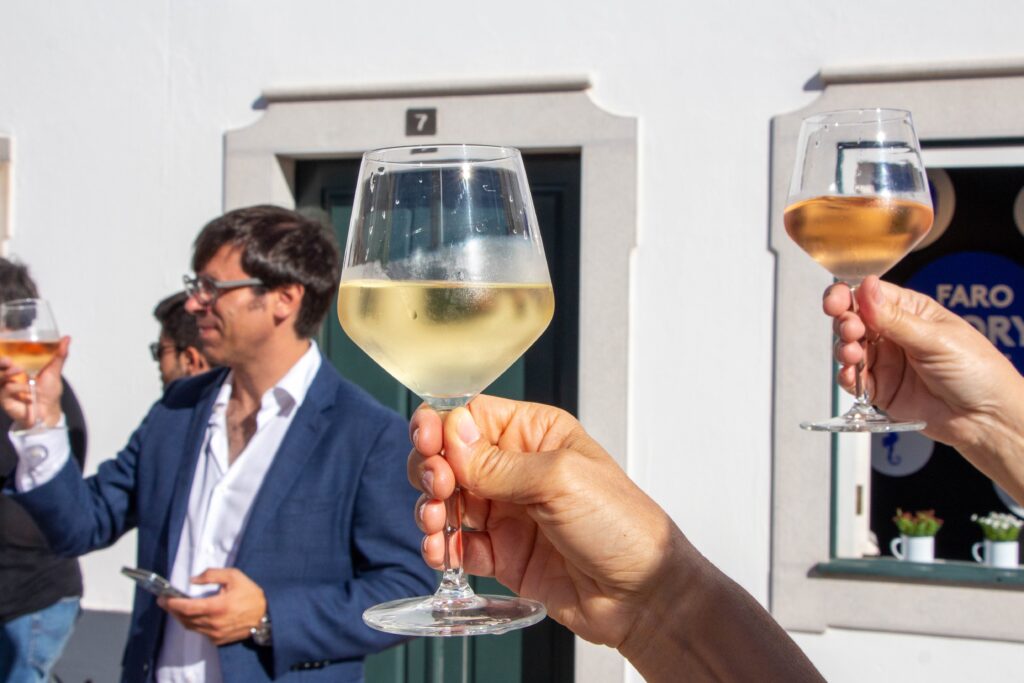 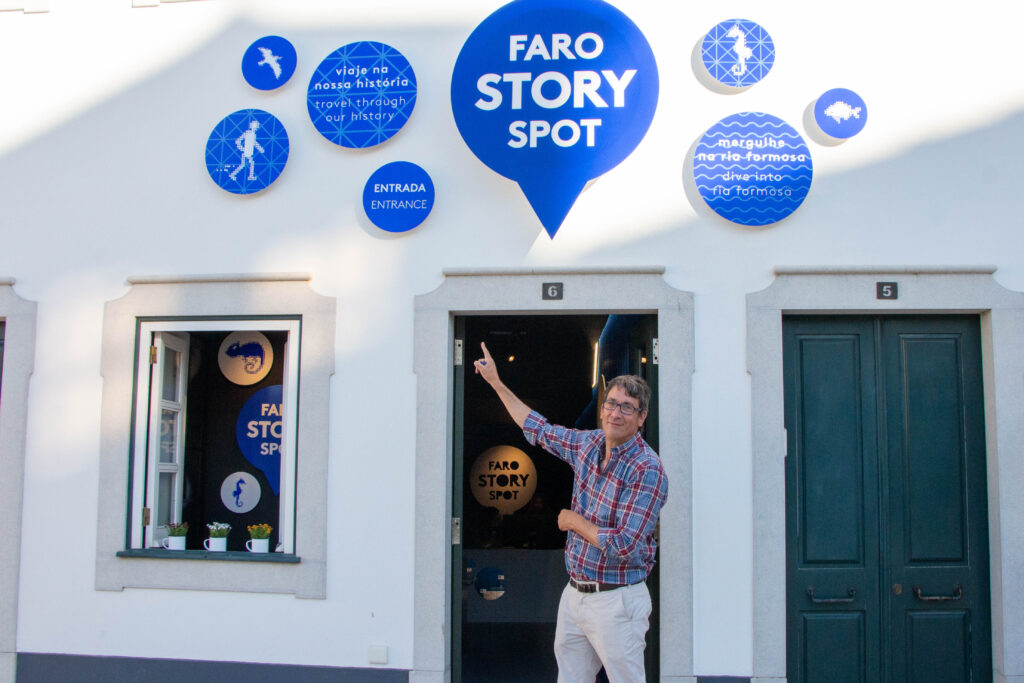 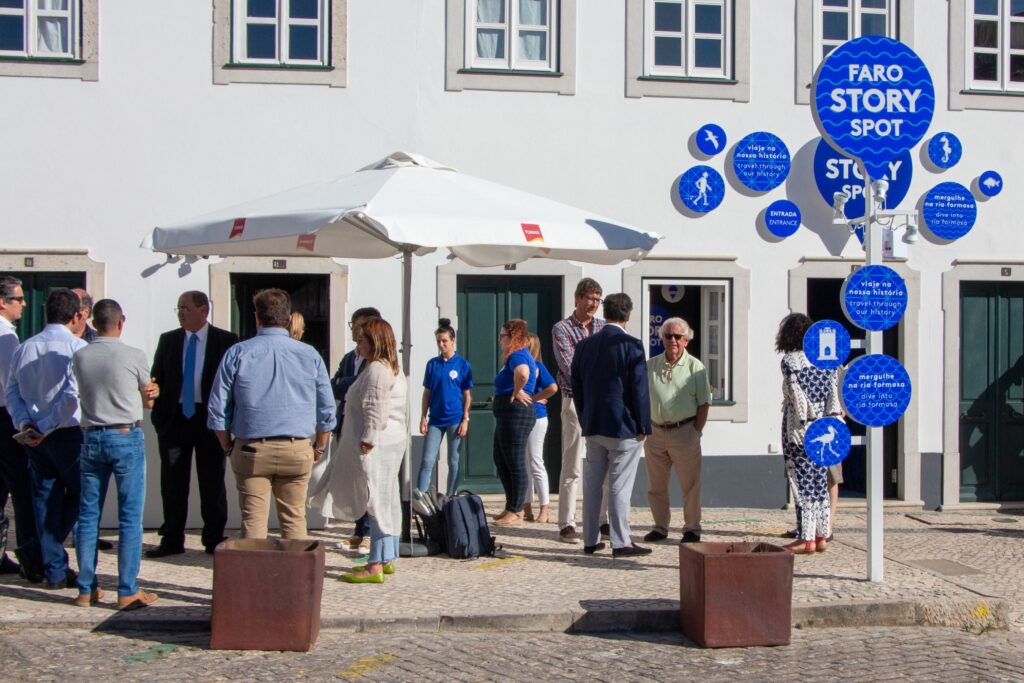 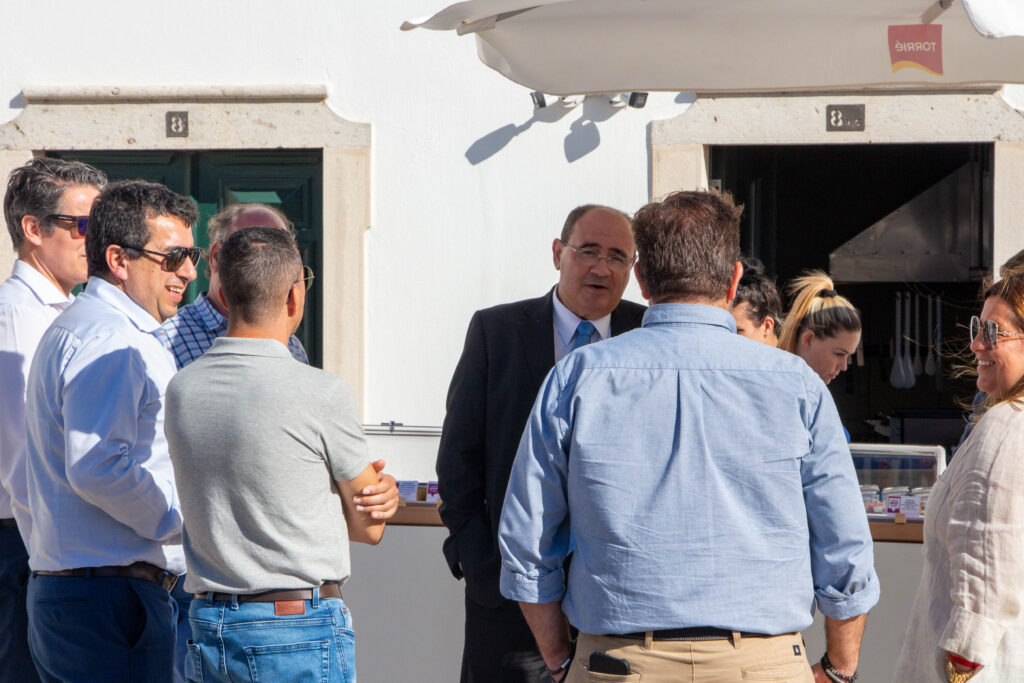 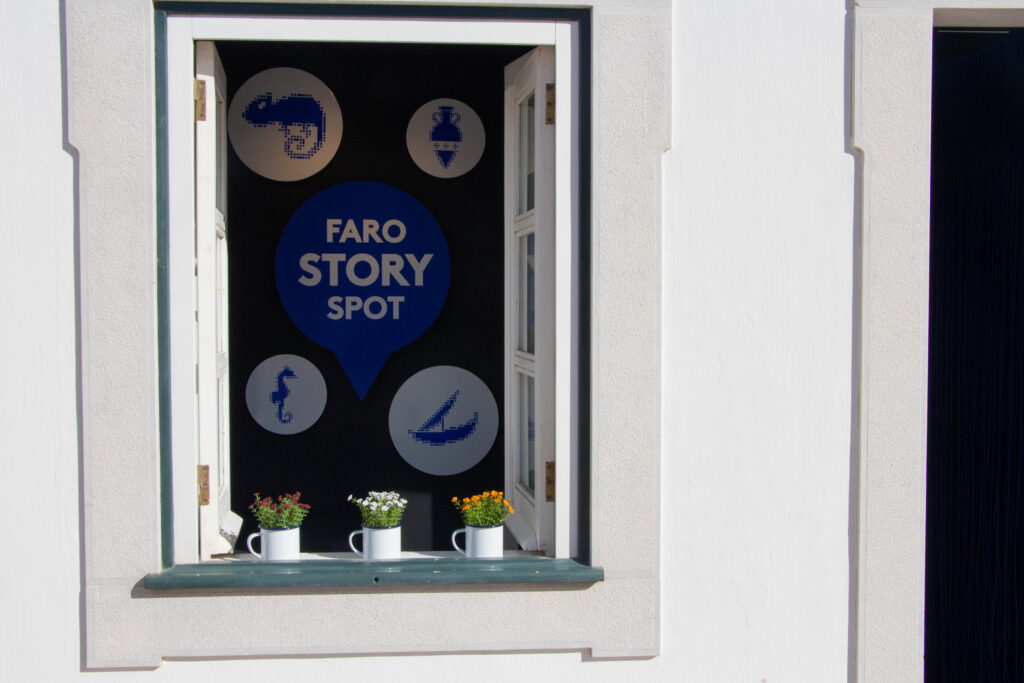 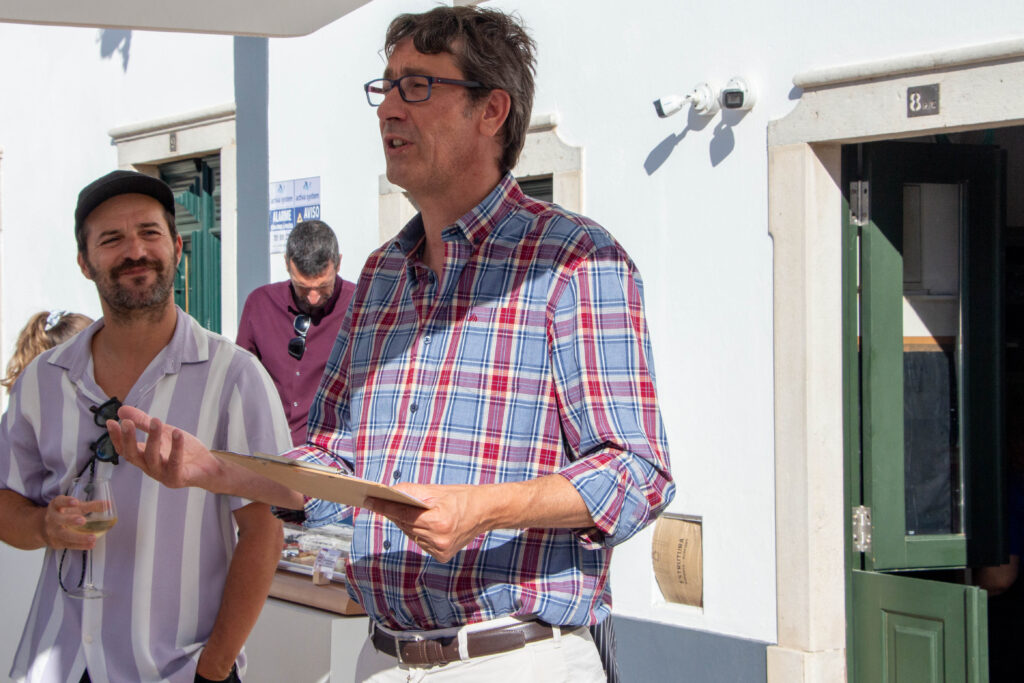 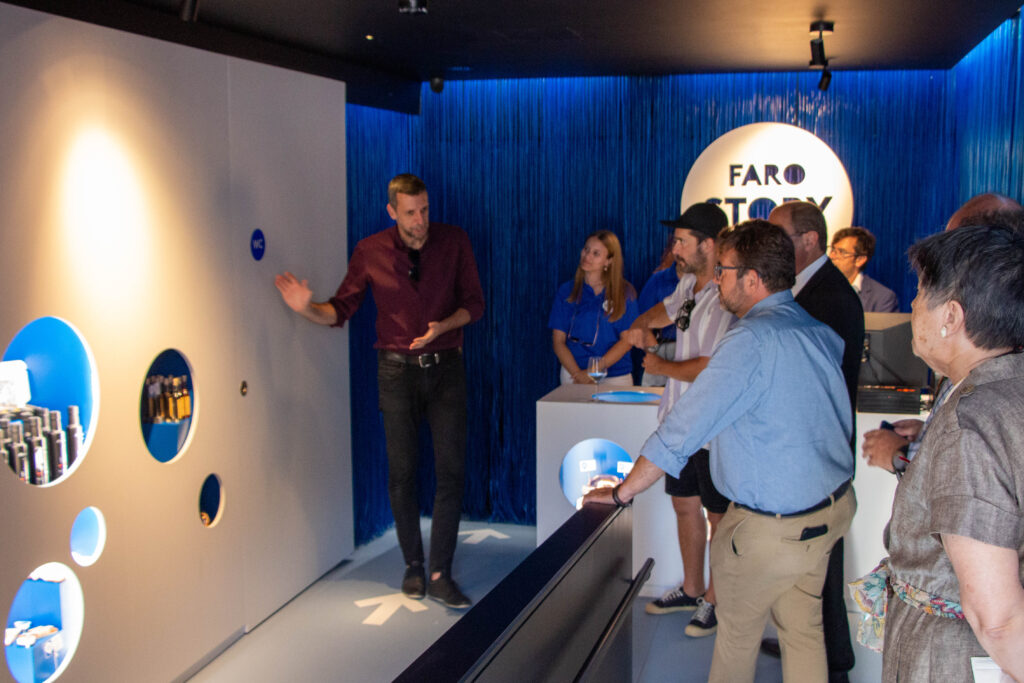 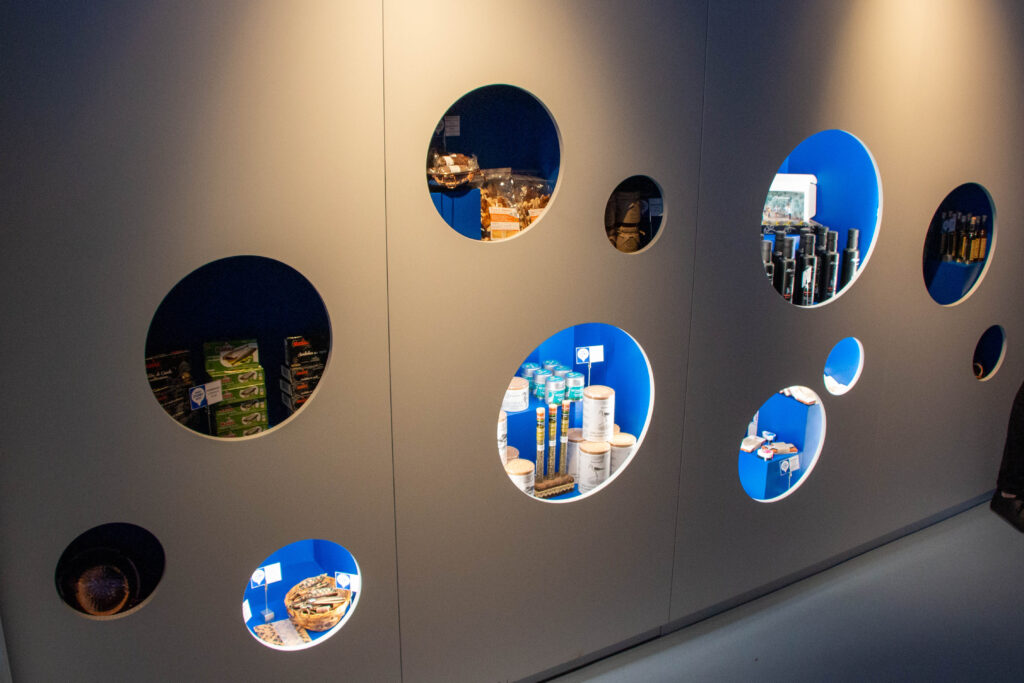 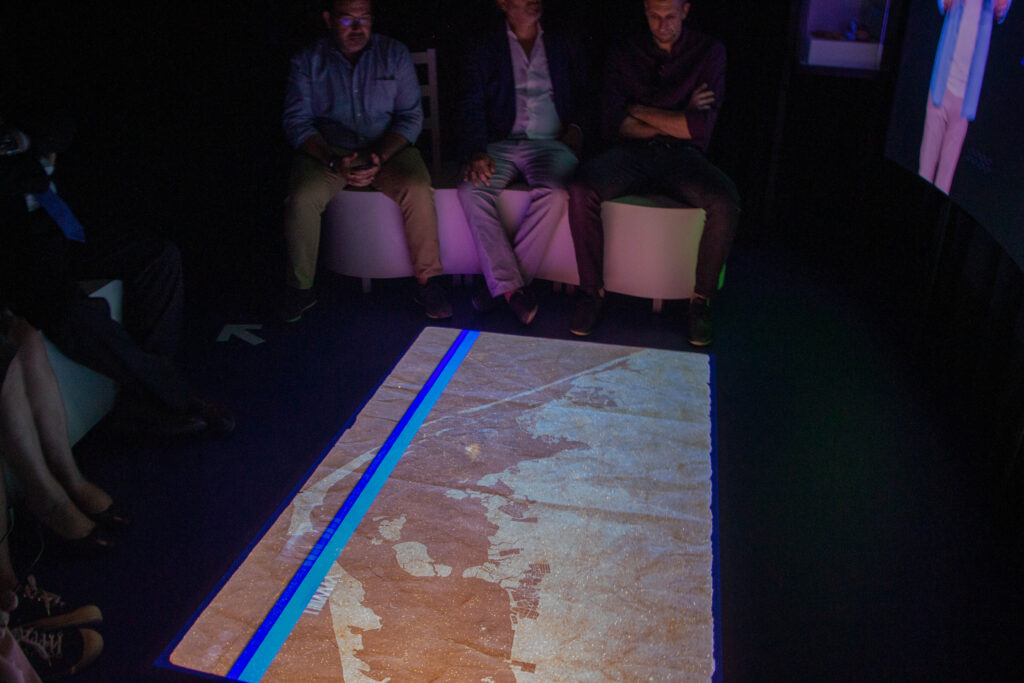 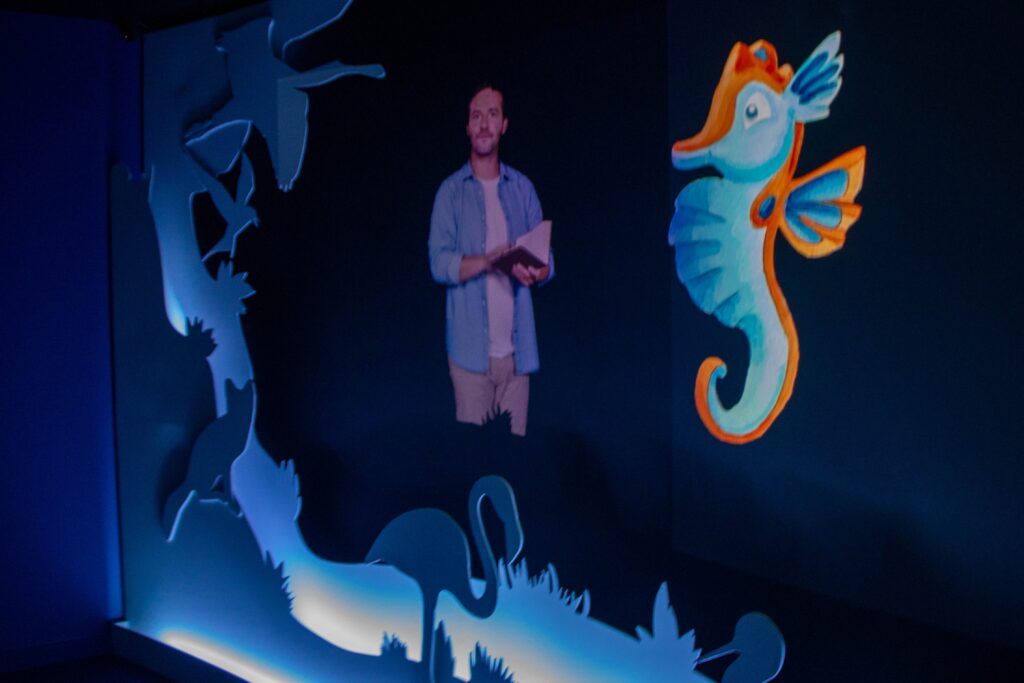 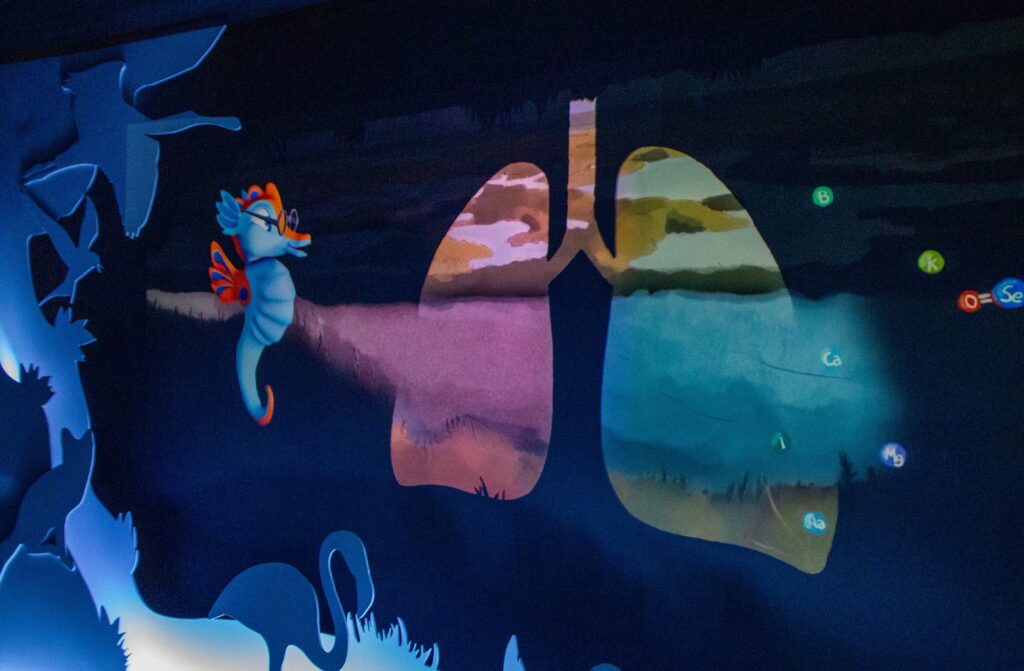 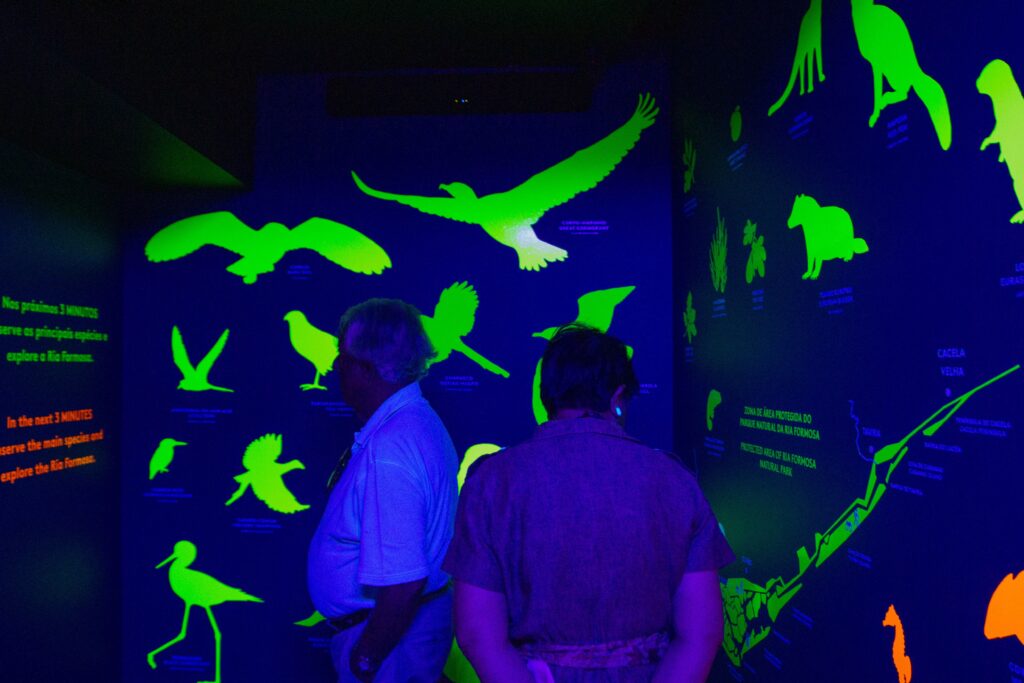 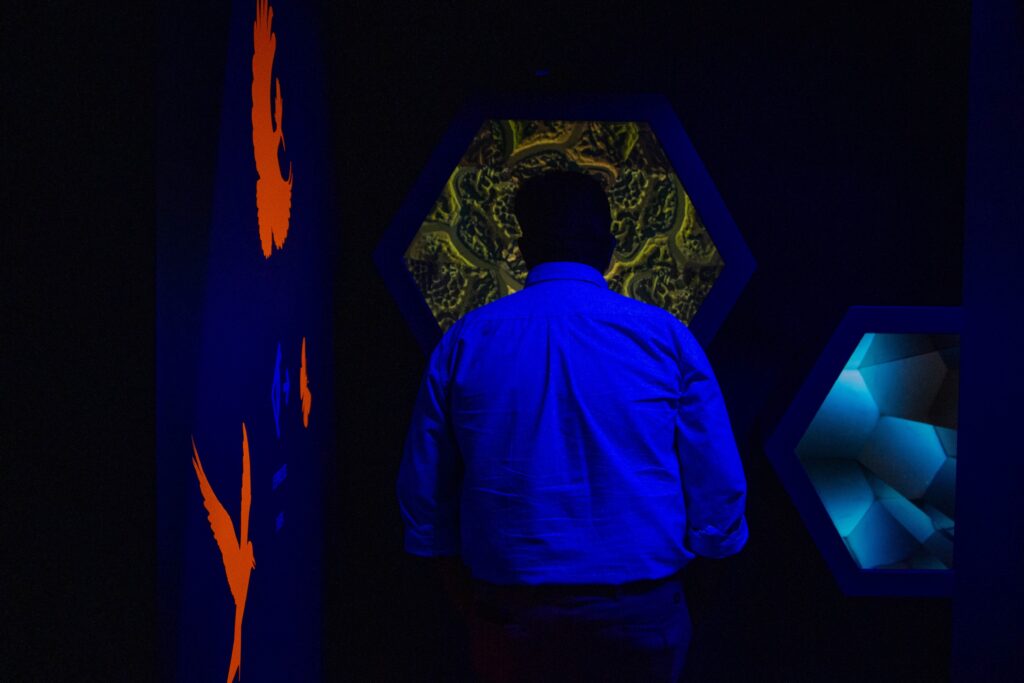 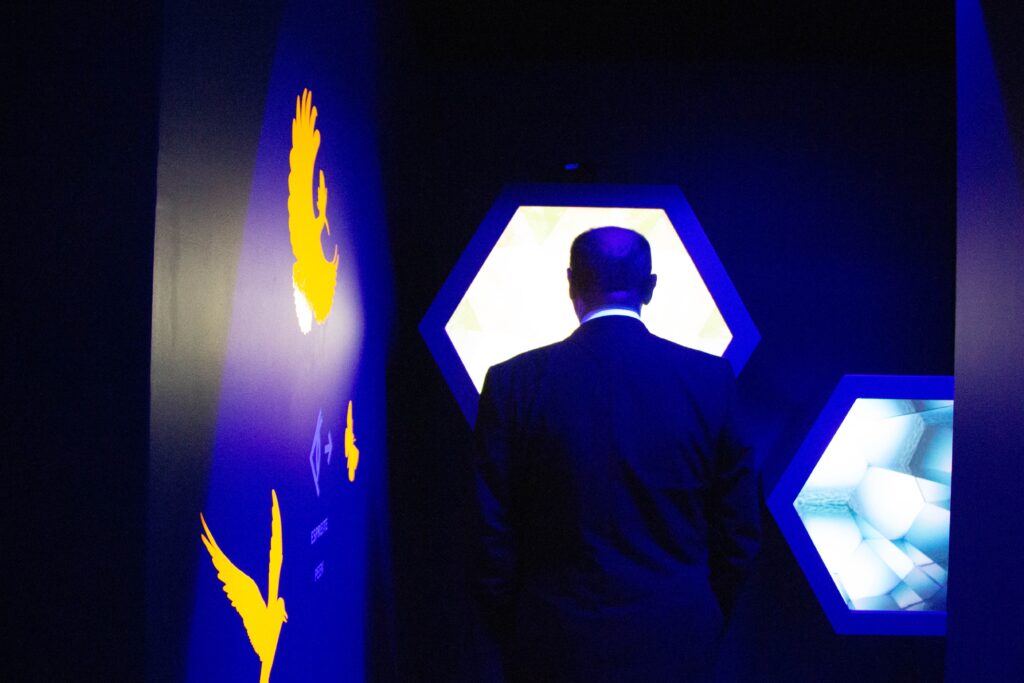 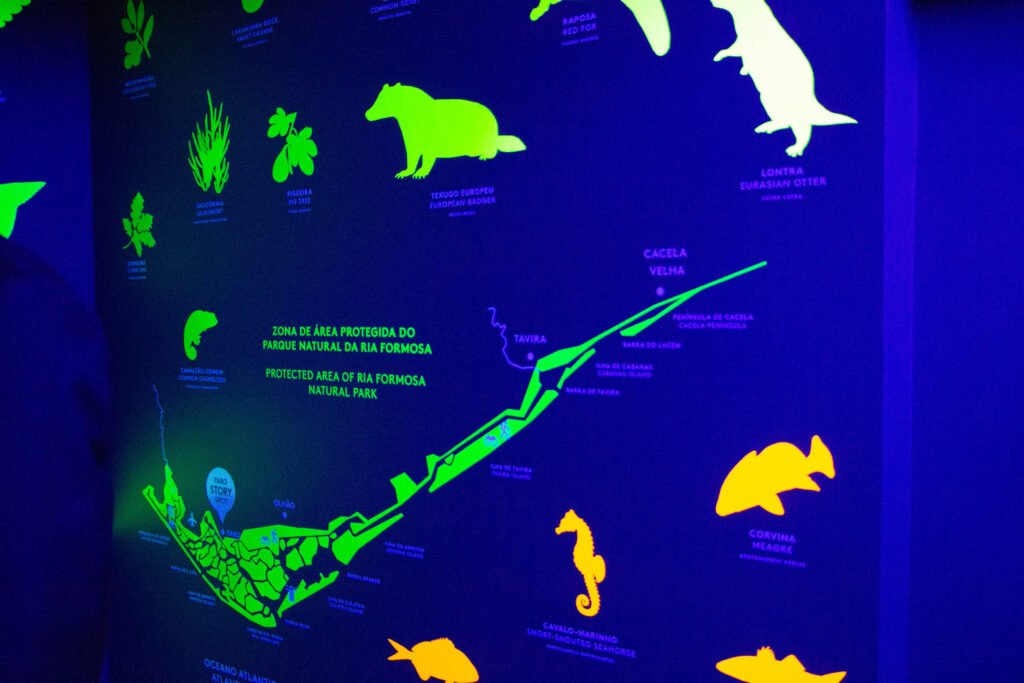 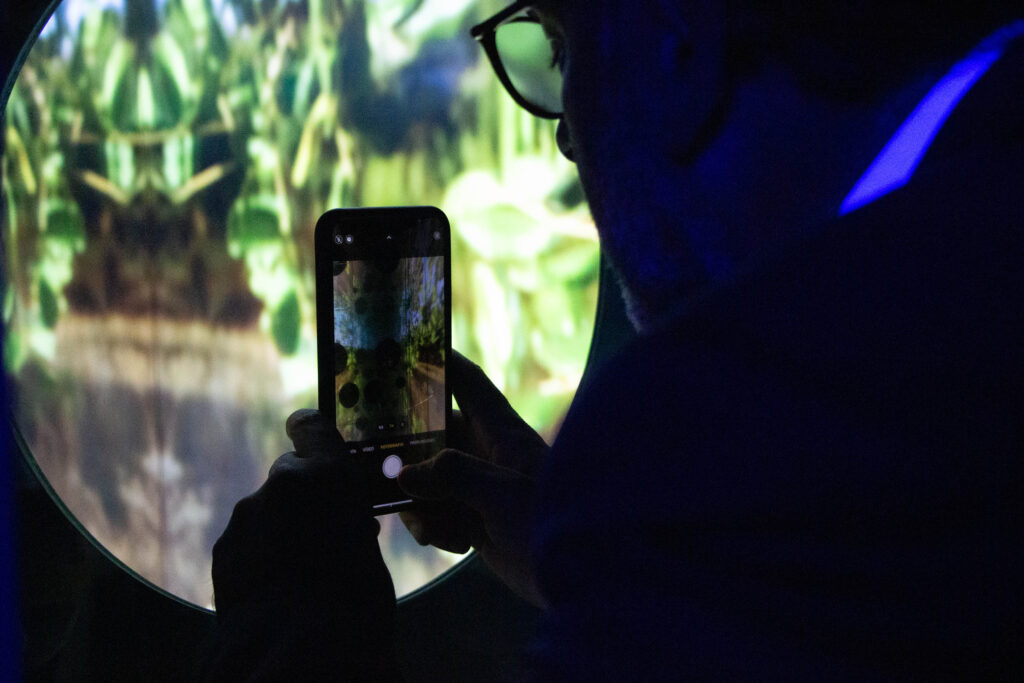 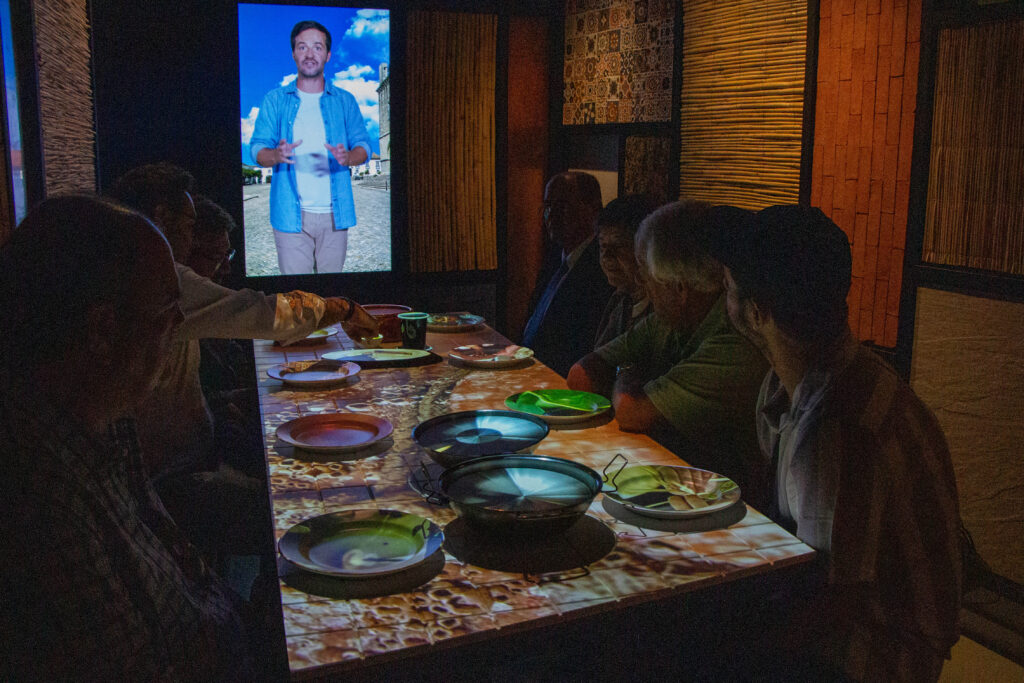 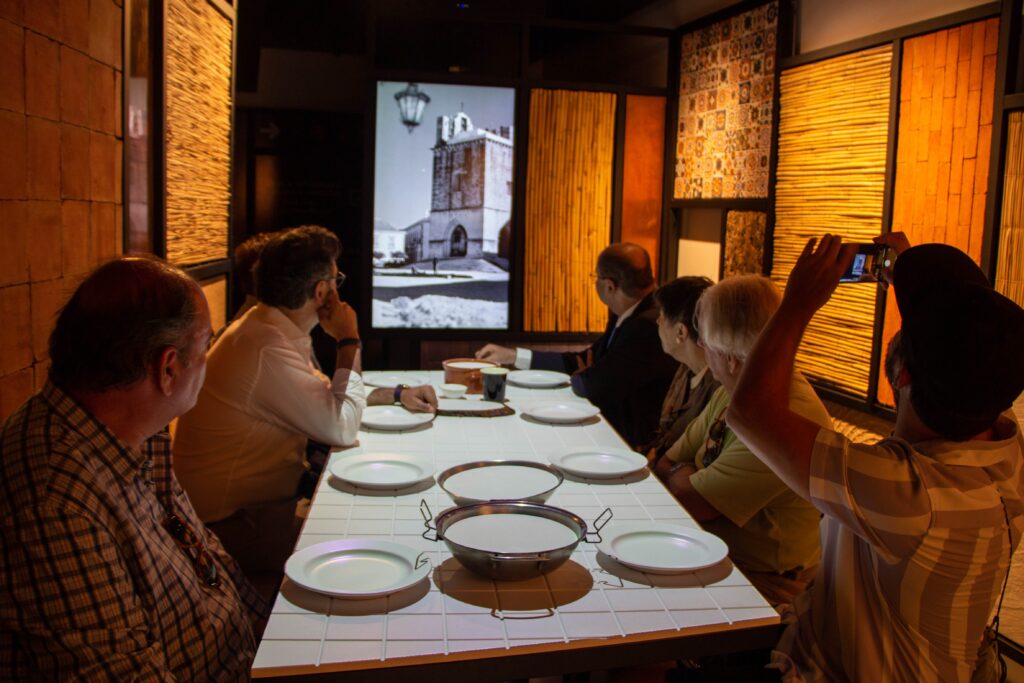 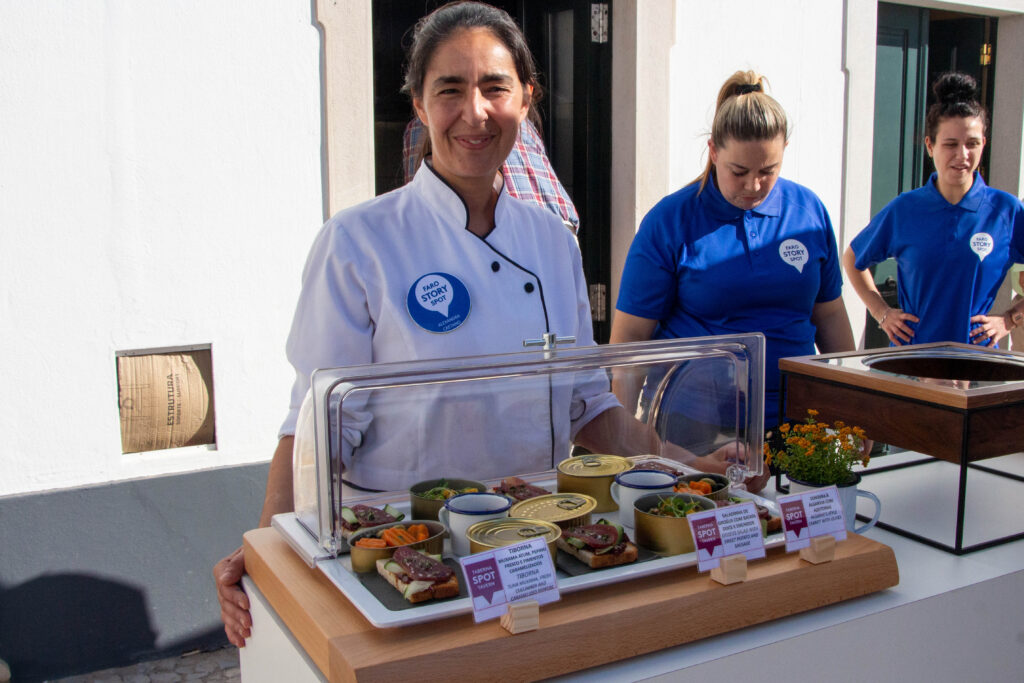 After the visit, there is always a tasting 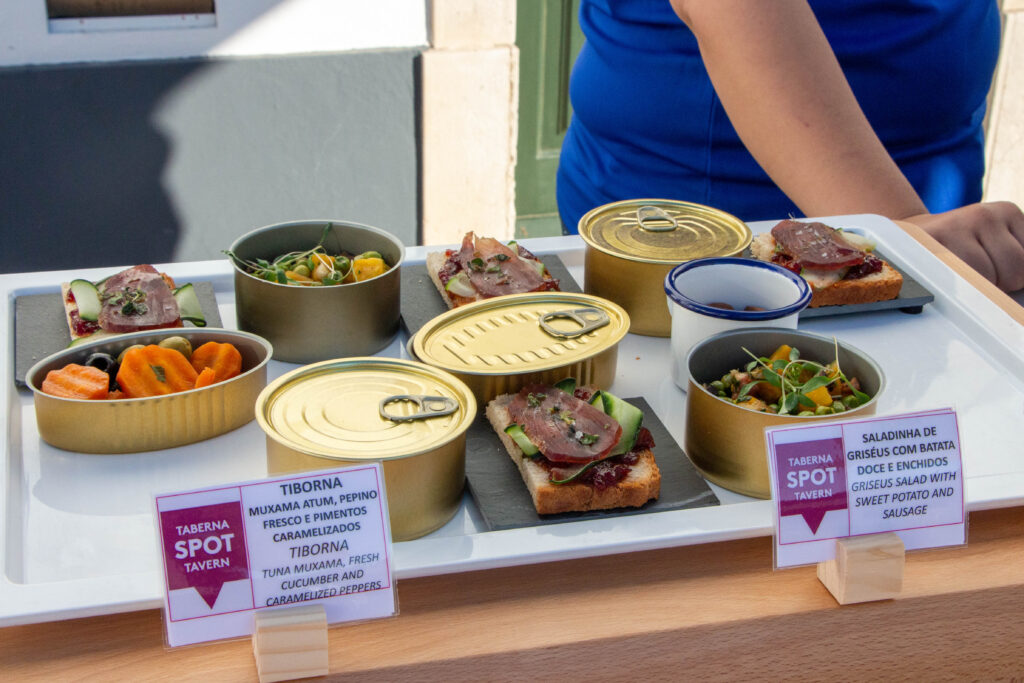 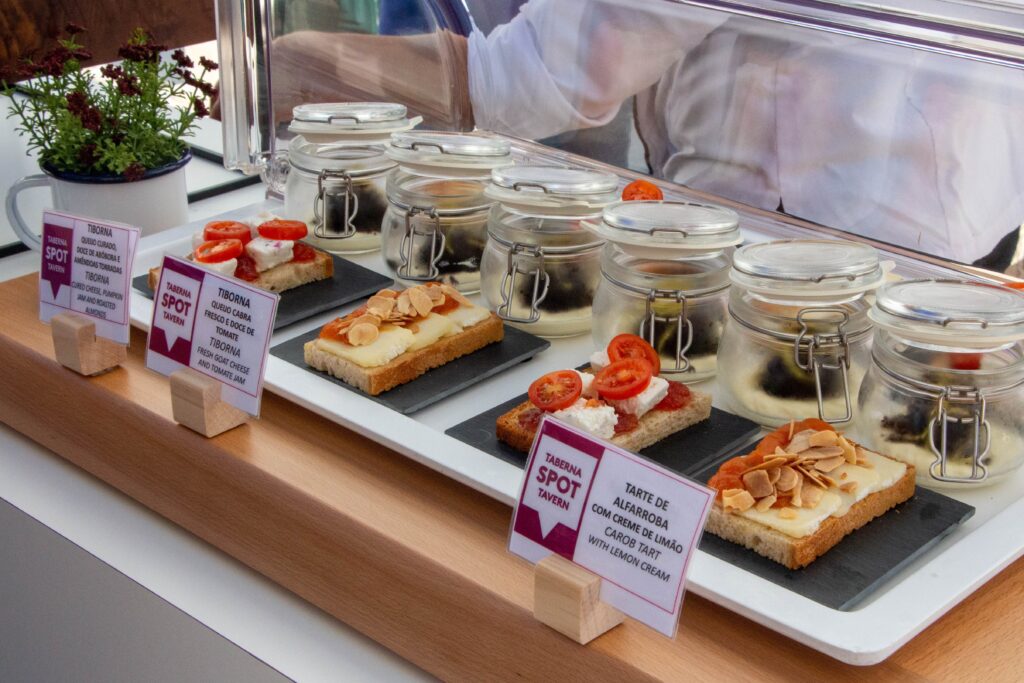 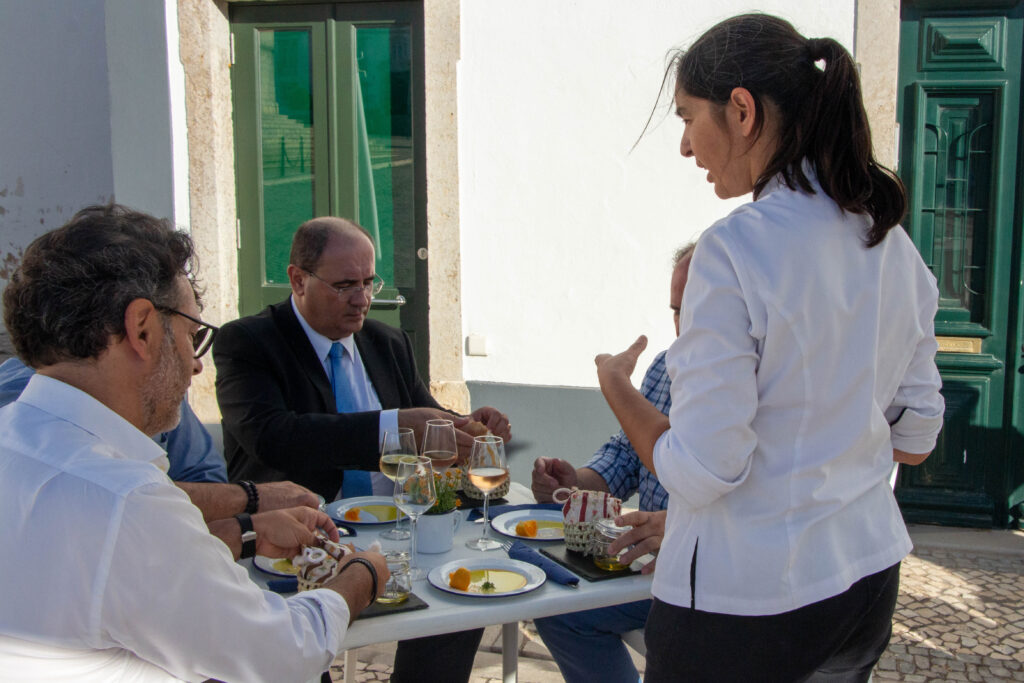 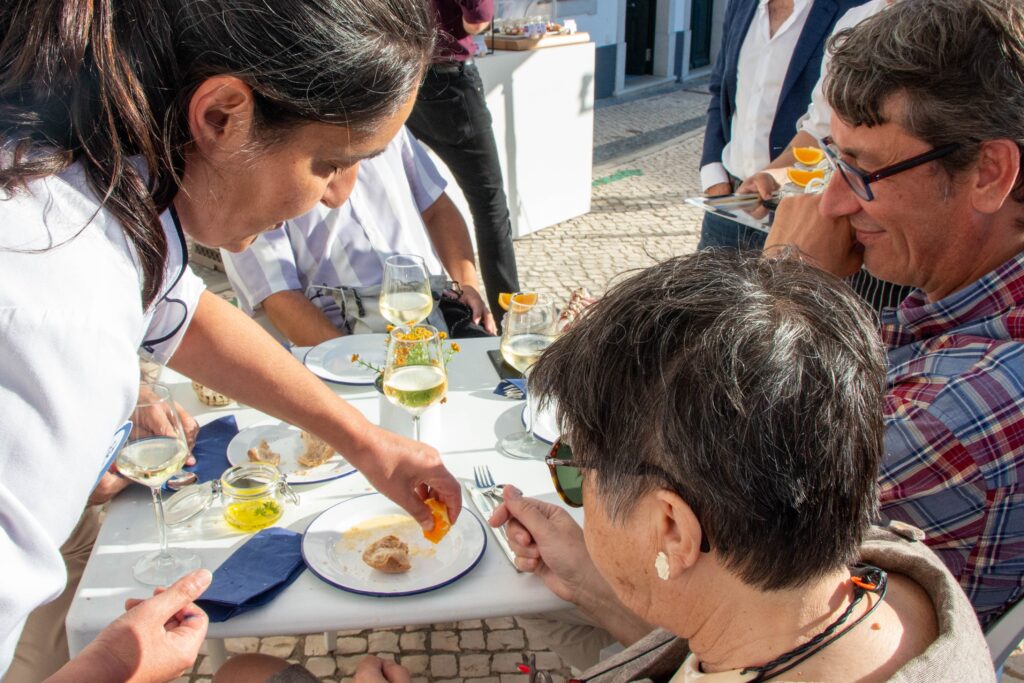 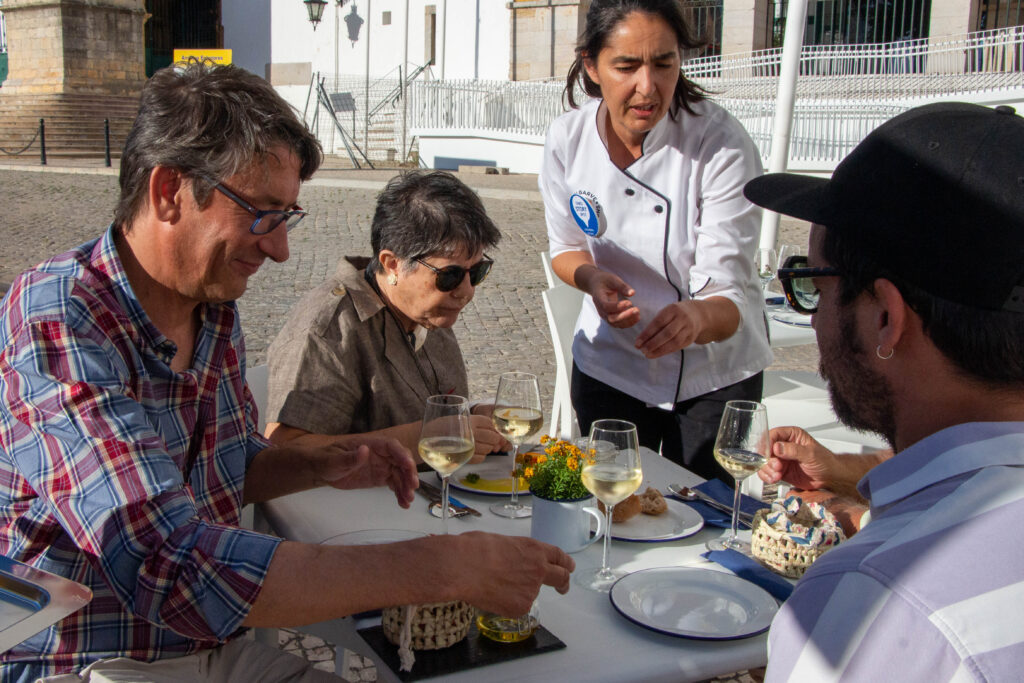 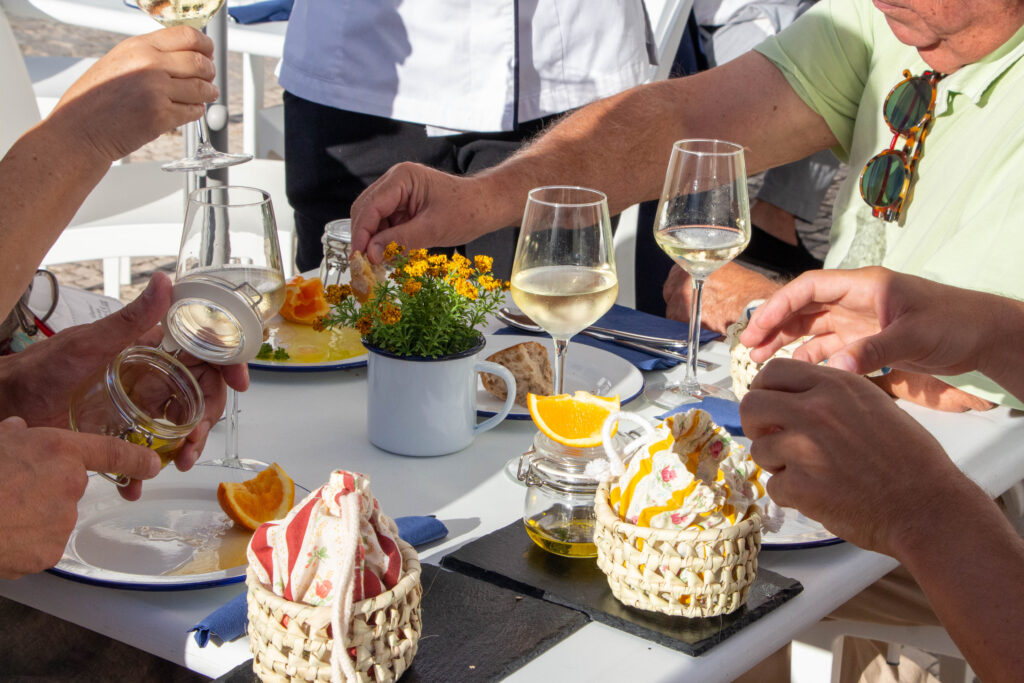 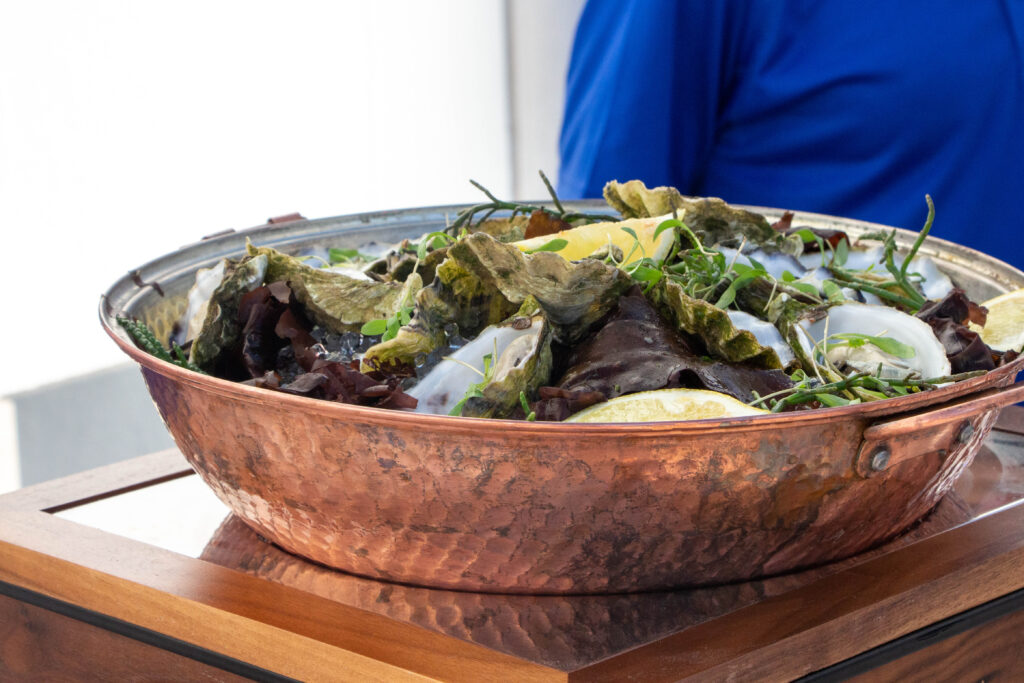 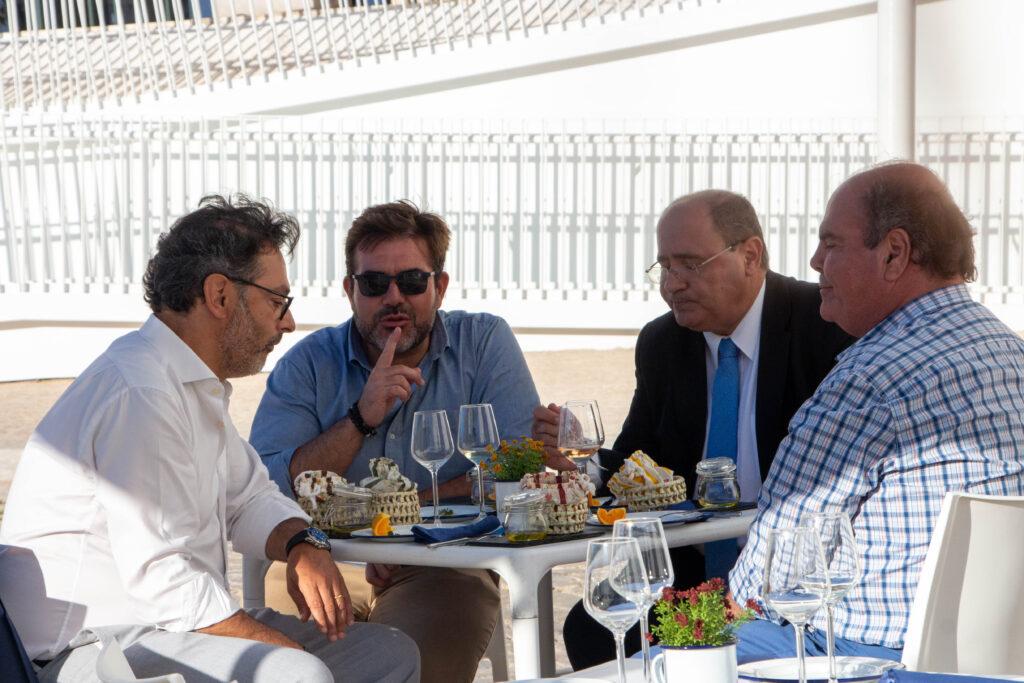 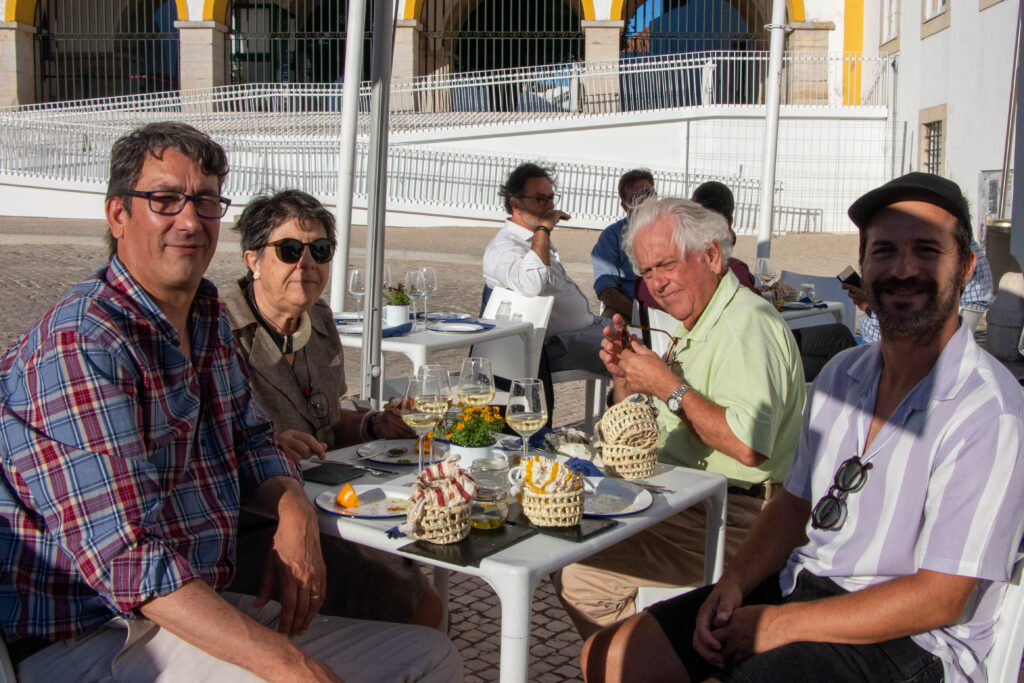 O Faro Story Spot, A space created with the aim of making the history of the city, the Ria Formosa and the importance of the Mediterranean Diet known to the Algarve population and tourists, officially opens to the public this Friday, July 1st.

Located in the historic center of the city of Faro, in Largo da Sé, this project aims to be «a place of reference» for those who visit Faro during the year.

Ao Sul Informação, João Amaro, one of those responsible for the space developed by the company GOOD MOMENTS – Creative Industry of Culture and Traditional Food, reveals that he could not be happier with this opening.

«It is the result of a number of years of work, with unforeseen events and setbacks, but, finally, we are achieving it and we are highly expectant that visitors will appear that residents and tourists like».

Who also does not hide the satisfaction with this inauguration is the actor from Faro, João de Brito, who gives voice to Zé do Mar, a marine biologist, who tells the whole story along the route through the Faro Story Spot.

«It's icing on the cake to be standing out for my city, for a project I believe in, which will be very successful because it's made for the locals, but also for those who come from outside and who, in this way, will get to know the city. history of the city of Faro, Ria Formosa and the Mediterranean Diet», he told our newspaper.

Tickets cost 23 euros for the general public, but there will be lower prices for children, families, schools and the Algarve.

At the end of the visit, participants are entitled to a tasting.