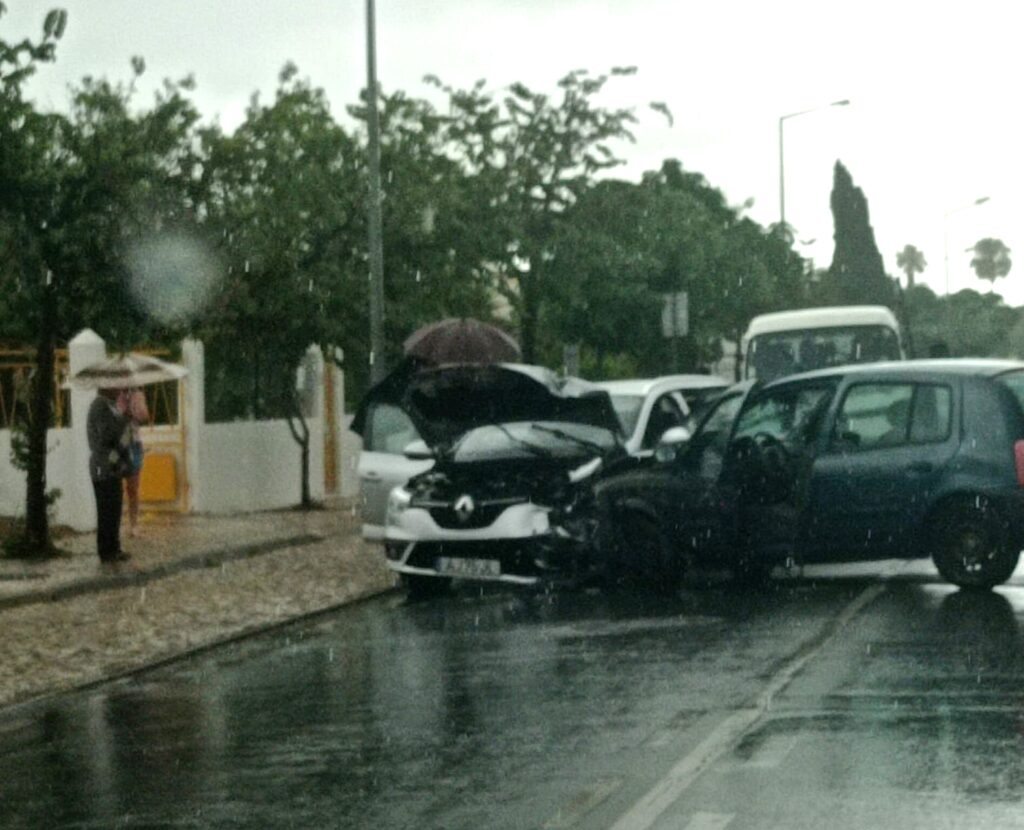 Two children aged 9 and 10 and a 6-month-old baby were seriously injured in an accident on the morning of Thursday, June 2, on the main avenue of Ferreiras, Albufeira.

The alert for the collision between two light vehicles took place around 9:20 am.

Ao Sul Informação, A source from the Regional Emergency and Civil Protection Command said that, in total, there were five people injured as a result of the accident: all female.

The injured were transported to hospitals in Faro and Portimão.

There were 19 operatives and 8 vehicles from the GNR, INEM and Albufeira Fire Department.

Also this morning, there was another accident in the Algarve.

A 25-year-old man was injured, also not seriously, after crashing, on the A22, at kilometer 50, near Boliqueime, in the direction of Portimão-Faro.