Diogo Piçarra, Dino d'Santiago, The Gift and much more at “Summer in Tavira” 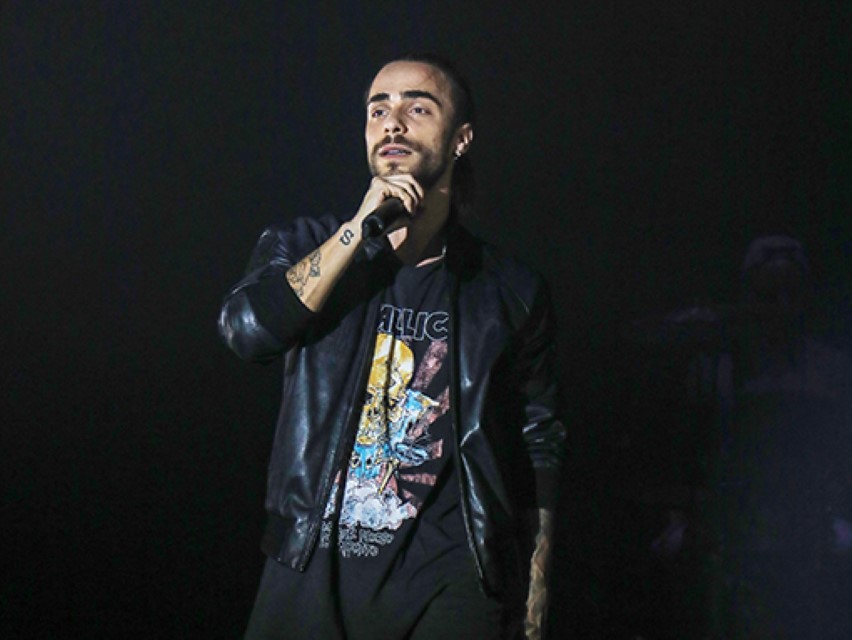 Lots of music, fairs, including the Mediterranean Diet, theatre, entertainment and exhibitions will liven up the “Summer in Tavira” from Friday, July 0st, until the end of September.

Diogo Piçarra, Dino d´Santiago, The Gift, Rita Redshoes, MARO, Noiserv, Alma Nuestra de Salvador Sobral and Victor Zamora and Bruno Pernadas are some of the names that will perform on different stages in July, August and September.

Although music occupies a prominent place in this, which is now the 20th edition of the “Summer in Tavira” programme, it is with theater that the party begins.

Between the 1st and 17th of July, Cenas de Rua – XVI International Theater and Arts Festival takes place in Rua de Tavira, which returns after a two-year break.

«The program includes artistic proposals from France, Spain and Portugal with shows, in the areas of dance, theater, contemporary circus and new circus, poetry, humour, clown, puppets, cinema, music, multidisciplinary, taking place in different places in the city, and free access», according to the Tavira Chamber.

On Friday, the Craft Shows also begin, organized by the local associations of Tavira (ASTA, Almadrava and Albacora) that take place until October 2, from 19:00 pm to midnight, at Praça Dr. António Padinha (Jardim da Alagoa – Mondays, Tuesdays and Wednesdays) and in Jardim das Palmeiras (Fridays, Saturdays and Sundays).

«This wine and gastronomic initiative will have around 40 exhibitors and aims to make known different varieties of national and Tavira wines, through tastings and various other initiatives», describes the Tavira municipality.

Also on the 15th of July, the Open Air Film Festival begins, which the Cineclube de Tavira will promote in the Cloisters of Convento do Carmo until the 28th of August, on Fridays, Saturdays and Sundays, always at 21:30 pm.

On the 20th of July, the concert cycle begins in the Palácio da Galeria Park. That night, at 22:00 pm, the winner of the RTP Song Contest and Portugal's representative in the Eurovision contest takes to the MARO stage with the theme “Saudade, saudade”.

On August 3, at the same time, “The Gift” will take the stage, a group formed by Sónia Tavares, John Gonçalves, Nuno Gonçalves and Miguel Ribeiro, who “will revisit their vast repertoire, featuring themes such as “Fácil de understand” or “Summer”, among many others».

Diogo Piçarra from the Algarve performs at Parque do Palácio on August 11th. In this concert, the artist «will work and explore instruments and forms as we have never seen him do before. All the successes that have marked the artist's career are part of the show's lineup».

The fourth and last concert of this cycle is scheduled for the 17th of August, at 22:00 pm, and will feature Dino D´Santiago, also from the Algarve.

«The most awarded artist in the last edition of the Play Awards – Portuguese Music Awards. Dino works the Cape Verdean tradition with the contemporary weight of global electronics, as evidenced by the anthem “Kriolu”. In 2020, he releases “Kriola” and, more recently, the album “Badiu” with the presence of Branko and Slow J », according to the Câmara de Tavira.

On another note, the Jazz in Tavira will take place on the 21st and 23rd of July, within the scope of which three shows with free admission will be promoted in Jardim do Coreto, always at 22 pm.

Also in the bandstand, a fado concert will be promoted once a week, organized by Associação Fado com História. 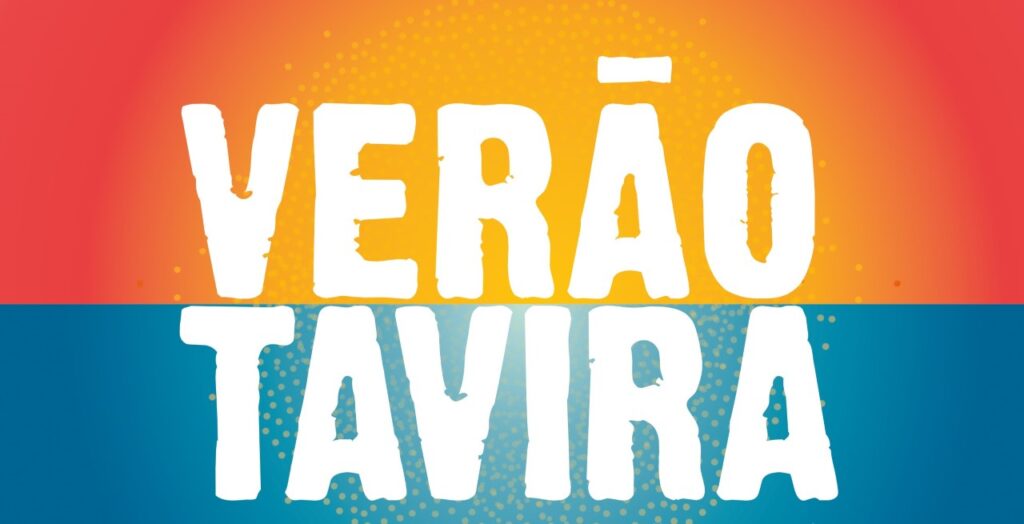 The musical program will not stop here, with Praça da República serving as the center of an entertainment program on the nights of July and August that does not forget the local artists.

The Banda Musical de Tavira, folklore with the Ranchos de Tavira, Luz de Tavira and Santo Estêvão in addition to the Pérolas do Gilão Popular Music Group and the Cachopo Cantares Group are other formations that will be present.

The municipality also highlights the presence of the Orquestra Clássica do Sul, the Orquestra de Jazz do Algarve, the renowned artist Viviane and the Plasticine.

Between the 28th and 31st of July, the same square hosts POPular – Inatel na Rua, an event that results from a partnership between the municipality and the Inatel Foundation.

On the 28th, the Transatlantic Express operates, on the 29th “PAUS”, on the 30th “SAL” and on the 31st of July José Barros e Navegante. A puppet theater show “D. Roberto”, circus animations and traditional games run by the Babok Cayo association are also part of the program of this initiative.

At the Municipal Museum of Tavira | Palácio da Galeria will be showing, until the 8th of October, the anthological exhibition by the artist Gabriela Albergaria “Nature hates straight lines”, curated by Delfim Sardo.

This is the artist's first anthological exhibition, «covering the last 18 years of her work, in the various supports she has been using, from sculpture, to drawing, through photography and the production of multiples».

It is also on display at the Municipal Museum of Tavira | Palácio da Galeria, the exhibition “Mediterranean Diet – Millenary Cultural Heritage”, which «intends to answer the central question “What is the Mediterranean Diet?”» and makes known «its multiple dimensions».

In the field of Digital Art, the Zer0 Museum, based in the Parish of Santa Catarina da Fonte do Bispo, will present, between the 23rd of July and the 15th of August, the exhibition “Moira, Wr3ad1ng D1g1t5 (Wreading Digits)”, «a cyberliterary installation that invites the reader to enter the universe of the Moiras Encantadas».

Between the 16th of August and the 30th of September, in a commission by the Zer0 Museum to the artist Nuno Lacerda, a piece of video art will be presented «which reflects his look at the parish of Santa Catarina da Fonte do Bispo and its surrounding area, where he captured the landscape and territory, fauna, flora and built heritage'.

These exhibitions can be visited from Tuesday to Saturday, between 21 pm and 00 pm.