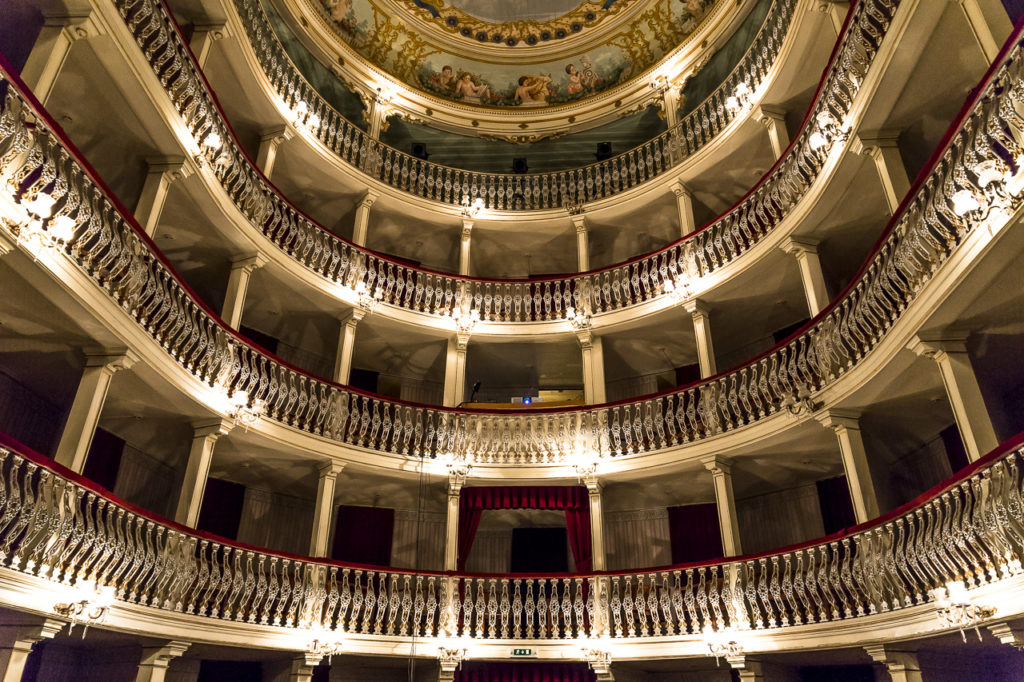 “Chovem amores na rua do matador”, by Mia Couto and José Eduardo Agualusa, is a short story adapted to the stage, with Mia Couto's own dramaturgy, which will be on display at Teatro Lethes in Faro, on the 8th and 9th of July, at 21:00.

The story recounts the conflict between Baltazar Fortuna and his women.

Mia Couto and José Eduardo Agualusa reflect in this story «on the conflict between a peri-urban Mozambique, which hesitates between a ballast of ancestral traditions and practices crystallized in the dominant male mentalities; and a new country, with galloping demography, pregnant with young people who, every day, see themselves less and less in the inherited cultural structures and in the social practices they impose», reads the statement.

The conflict between Baltazar Fortuna and his wives – Mariana Chubichuba, Judite Malimali and Ermelinda Feitinha – leads “inevitably to the death of a social imbalance where the place that women and men belong to is vigorously questioned and resolved in each option, in every attitude, in every gesture of the present».

Tickets can be purchased here 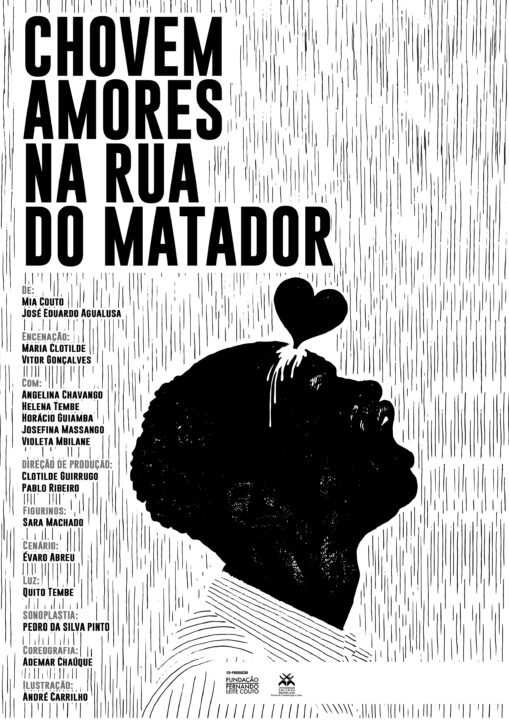