CHUA denies having awarded Radiotherapy services to the Seville clinic 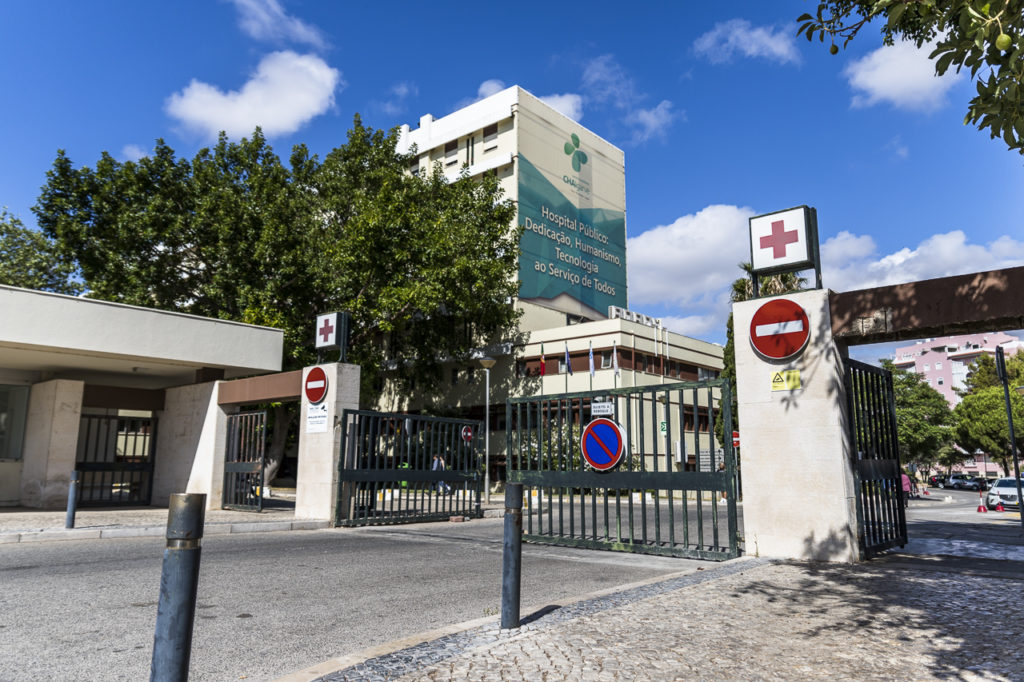 The Centro Hospitalar Universitário do Algarve (CHUA) denies the accusations, made public by the PSD, this Friday, June 3, of having awarded Radiotherapy services to a clinic in Seville.

In a note sent to the press, the PSD/Algarve, through the voice of the leader Cristóvão Norte, began by accusing CHUA of, after a tie in the award contest, having awarded the service to «a Spanish company in Seville».

The statement by the Social Democrats is made after having allegedly listened to “various sources”.

«Our patients, vulnerable, defenseless, fighting the battle of their lives and often seeing life slowly slipping out of their hands, will be treated, with the obvious inconveniences that our imagination reaches, in Spain. It's transport, it's travel, it's the language barrier, there are many things that make life even more difficult», says the president of PSD/Algarve, in that same note.

Contacted by Sul Informação, CHUA denies all these accusations – this despite the PSD saying that the Centro Hospitalar Universitário do Algarve did not make any “denial”.

In a clarification sent this afternoon to our newspaper, the administration of Algarve hospitals guarantees that, «so far, no decision has been taken regarding the international public tender for the Contracting of Radiotherapy Services».

In the email it sent to the newsrooms, the PSD said that the defeated competitor was «a local clinic», Faro, calling this whole situation absurd.

As for the Centro Hospitalar Universitário do Algarve, it concludes that, «in due course, they will have to be followed», also in the «final decision phase, all procedures and the legislation in force with regard to public tenders, within the stipulated deadlines» .