With a base value of 3 thousand euros per year, proposals can be delivered until 17:00 on the 15th of July 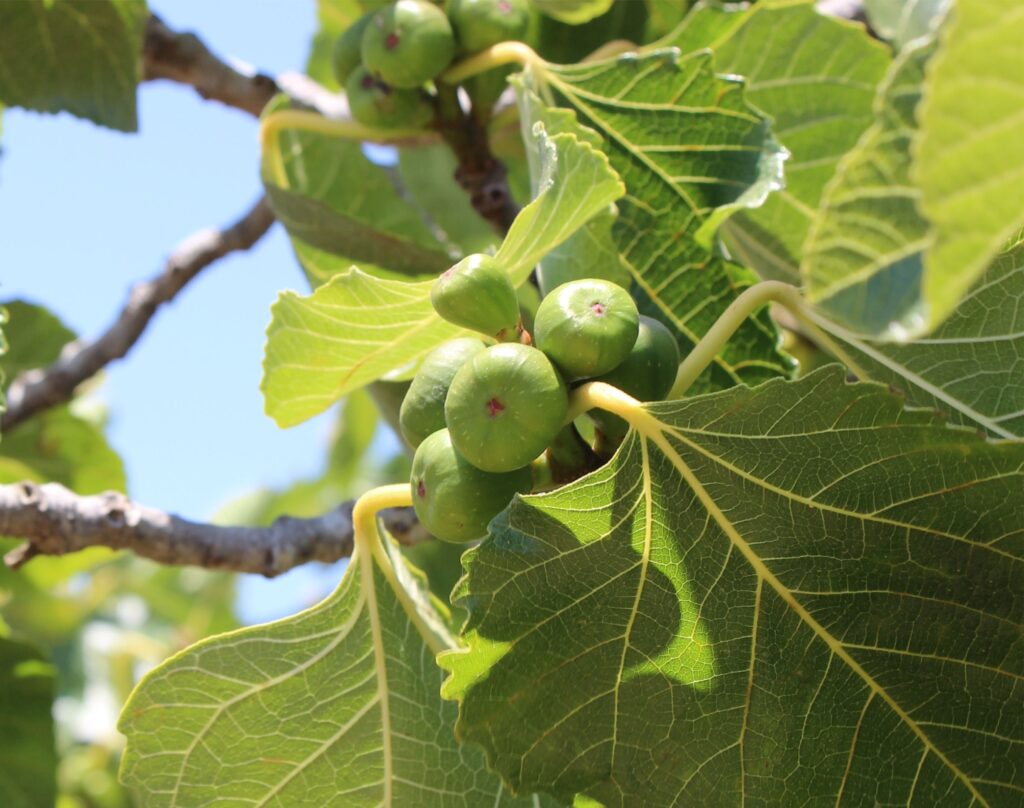 The Chamber of Castro Marim has opened a public auction for the lease of Figueiral da Ordem, in Sobral de Baixo, which has 8 hectares of fig orchards and 2 of almond trees.

With a base value of 3 thousand euros per year, proposals can be delivered until 17:00 on the 15th of July, at the Castro Marim City Council building.

Traditional Algarve fruit trees cover a varied number of species that were, until almost the end of the last century, an integral part of the Algarve's diet and the region's economy. Among these species we have the almond tree, carob tree, fig tree and olive tree, constituent species of the Algarve dryland orchard.

With this framework in mind and seeking to dignify the history of the county and enhance the traditional Algarve dryland orchard, the Castro Marim Chamber planted côtea fig and almond trees on this land. The côtea variety is productive, semi-early, very interesting in the production of vintages to dry and was the main variety grown in the Algarve.

From the XNUMXth century onwards, the Commendation of the Order of Christ in Castro Marim included several fig trees, with fig trees and other fruit trees, especially in the coastal area.

The 15-year lease initiative appears as an incentive for short/medium term projects, a stimulus to boost the local economic base and the installation of companies in the municipality, as well as the promotion of business autonomy and private investment.

The proposal evaluation model will take into account not only the price presented but also the years of residence in the municipality, thus valuing those who have already chosen Castro Marim.