Arlindo Carriçal worked at the municipality since 1985 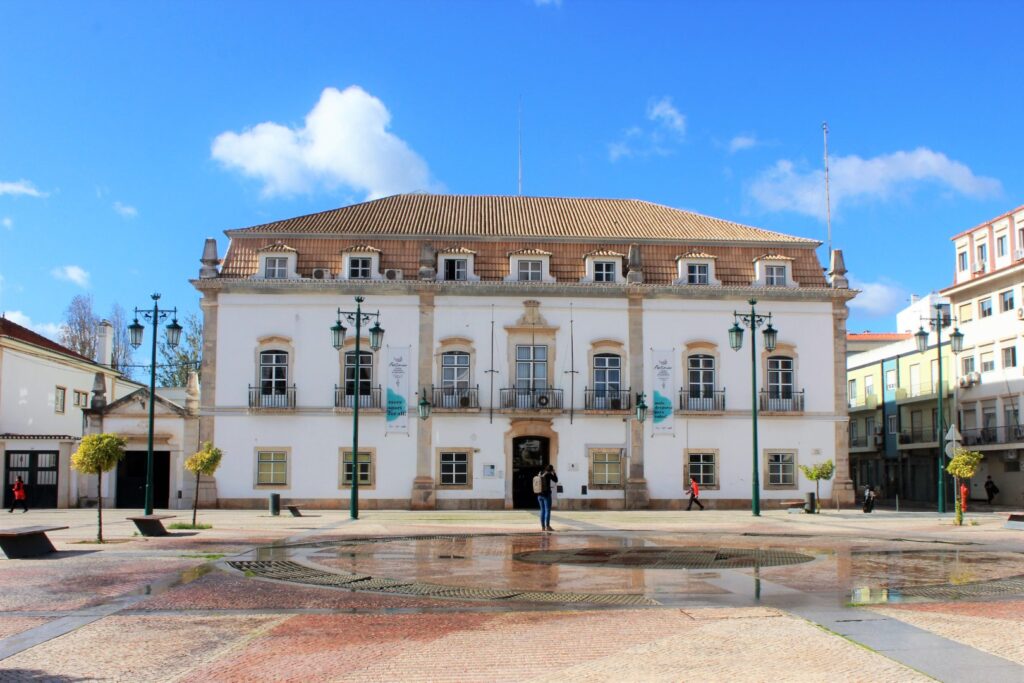 Arlindo Carriçal was in charge of operations in the Department of Public Works and Equipment Management at the Portimão City Council.

A worker in this municipality since 1985, "Mr Arlindo, as he was respectfully treated by his colleagues, marked his professional career by irreproachable conduct, being unanimously recognized for his affable character, his committed attitude and his availability for work and responsibilities entrusted to it», recalls the Municipality.

“With his tragic departure, our municipal team was irremediably poorer”, he adds.