New work will be presented on June 25th, at 21 pm, at Fábrica da Cerveja 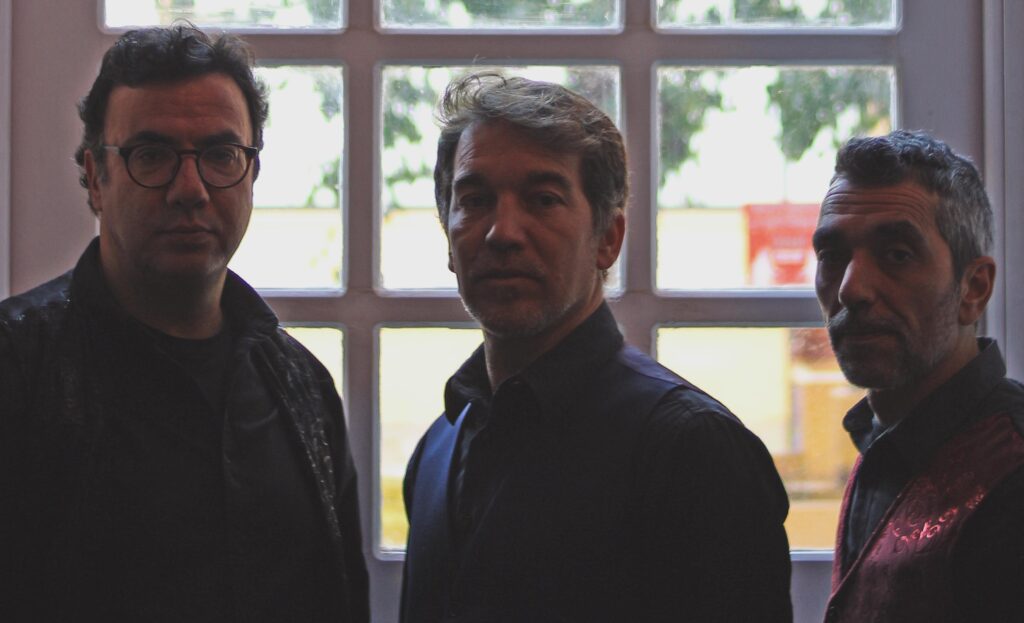 The “Suricata” are back with “Bala Pedida”, the first full-length of the Algarve project, after, in 2020, they released their first eponymous EP.

The new work will be presented in a showcase, which will take place on June 25, at 21 pm, at Fábrica da Cerveja, in Vila Adentro, in Faro – a free entry initiative.

“Suricata” arises from the musical complicity conquered over the years between the transmontano Pedro Gil, on the electric guitar and the Azorean Tércio Freire, on the baritone guitar, who went to the roots of traditional Portuguese music and promoted the crossing of these with those of modern music.

The result is a sound that brings the fusion between Fado, Jazz and Blues.

“Bala Perdida” is the second work of the “Suricata”. In 2020, at the invitation of the Municipal Theater of Faro, took the stage to show their debut EP, “Suricata”, in the “Bandas ao Figuras” initiative.

Since then, between concerts and the studio, they have prepared their first long-play, “Bala Perdida”, which will be out in the summer of 2022.

After the showcase, the night continues with an After Party, to the rhythm of the Duo 42 DJ Set. After the presentation in Faro, the Suricata head to the MED Festival, in Loulé, for a concert that will take place on June 30, at 21:45 pm, in the brand new “Palco Hammam”, an emblematic space that hosted the Islamic public baths, in the twelfth and thirteenth centuries, in city ​​of Loulé. 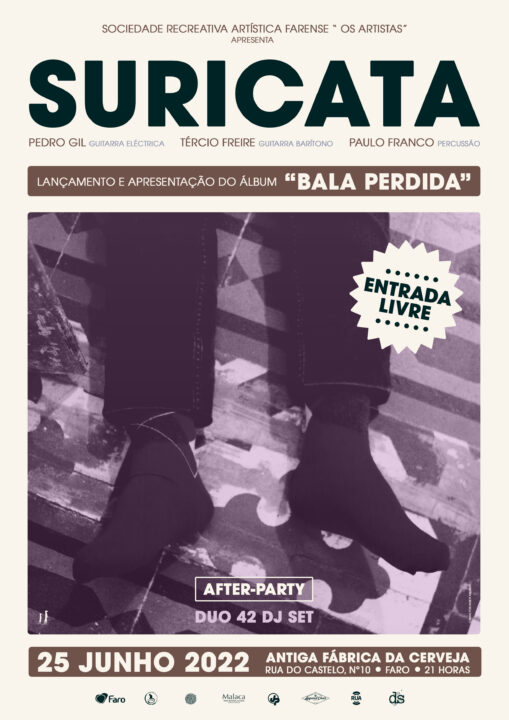