Albufeira, Portimão and Odemira have the highest proportion of unemployment benefit recipients 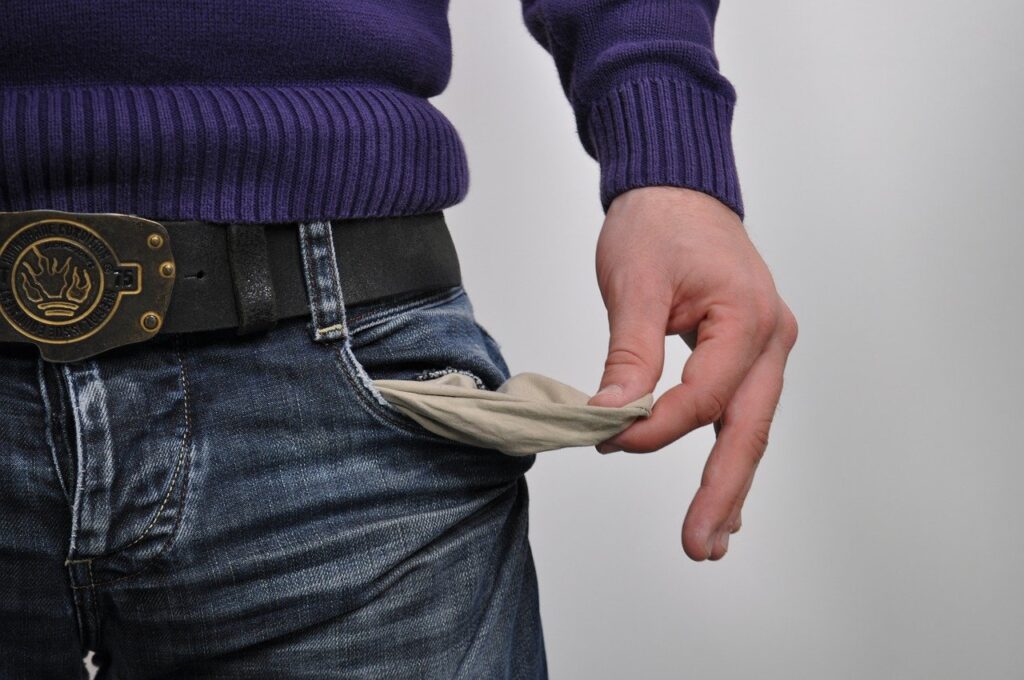 The municipalities of Albufeira, Portimão and Odemira (Alentejo) were the ones that had, last year, the highest proportion of beneficiaries of unemployment benefits in Portugal compared to the total population, according to the Marktest Atlas.

Mourão, Odivelas and Albufeira recorded the highest birth rates in 2021, while Crato, Alcoutim and Aguiar da Beira are the municipalities with the highest mortality rate.

At the crossroads between births and deaths, the study reveals that Odivelas, Sintra, Albufeira, Valongo, Paços de Ferreira, Paredes, Braga, Vizela and Lousada were the only municipalities in which new babies exceeded the number of deaths in citizens.

The analysis of the amounts received by the unemployed in Portugal also allows us to conclude that the municipalities of Oeiras, Cascais, Mafra, Lisbon, Castro Verde and Alcochete are the only ones that exceed the average monthly value of 300 euros in the allocation of this subsidy to unemployed citizens in our country. .

These are some of the multiple social, economic and demographic indicators that appear in the 2021 edition of the Marktest's Social Atlas, a document produced based on the 2021 Census of the National Institute of Statistics and other indicators produced by official sources, crossed with Marktest indicators that result from the treatment of a sample of about 366 thousand interviews carried out in its regular studies between 2018 and 2021 .

The Social Atlas allows us to conclude, for example, that Alcochete, Sines and Castro Verde are the municipalities where employees have the highest average monthly income and that Arronches, Mértola, Odemira, Mondim de Basto and Murça are the only municipalities in the Continent where women (employees) earn, on average, more than men.

The study also concludes that Freixo de Espada à Cinta, Castelo de Vide and Castanheira de Pêra were the municipalities in which the infant mortality rate was highest, while in 98 municipalities in Portugal there were no deaths of babies between 2017 and 2021.