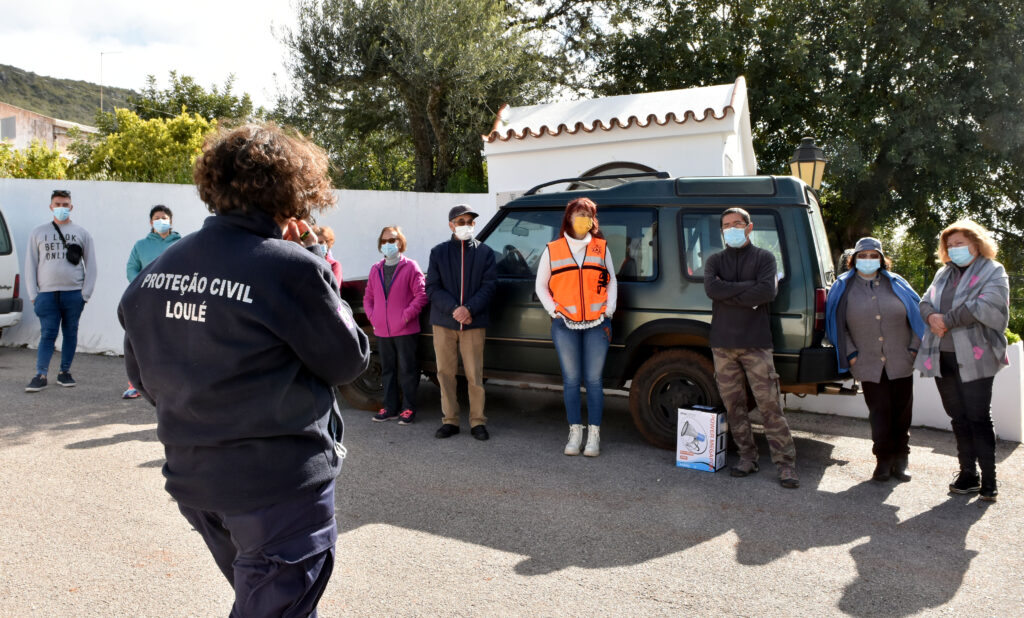 In recent months, Municipal Civil Protection technicians have visited 10 villages in the interior of the municipality of Loulé to raise awareness of the population on the prevention of risky behavior, with the aim of mitigating the effects of rural fires in these territories.

The visits took place within the scope of the “Safe People Safe Village” program and the dissemination of self-protection measures and the carrying out of evacuation drills were some of the initiatives carried out with the inhabitants of these agglomerates, the overwhelming majority of whom are elderly, who live isolated between hills and mountains. valleys of the Algarve mountains.

Participants were presented with possible scenarios of a forest fire, receiving important information from technicians on how to act in case the fire approaches their home, if they are surrounded by fire, in case of confinement in the house or in an evacuation situation.

On the other hand, some concepts were discussed in the event of a rural fire such as the evacuation kit, the role and skills of the security officer, the difference between the collective shelter and the collective refuge or an evacuation map. 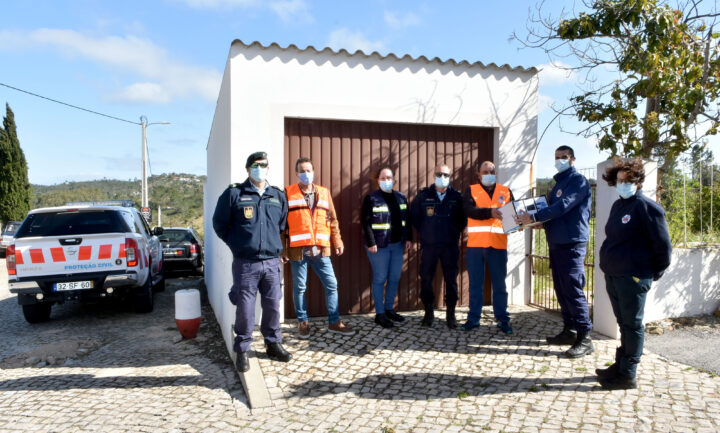 According to the Municipal Civil Protection team, these exercises “constituted important pedagogical moments and, although not all the population has joined the actions, later all the inhabitants will end up knowing the self-protection procedures in case of need to evacuate the cluster through neighbors, friends and family”.

In a statement, the Municipality of Loulé emphasizes the importance of these initiatives, highlighting that “many of the successful responses that occurred in the past in an emergency situation resulted from training and knowledge for what, according to municipal officials, these actions are fundamental. ». 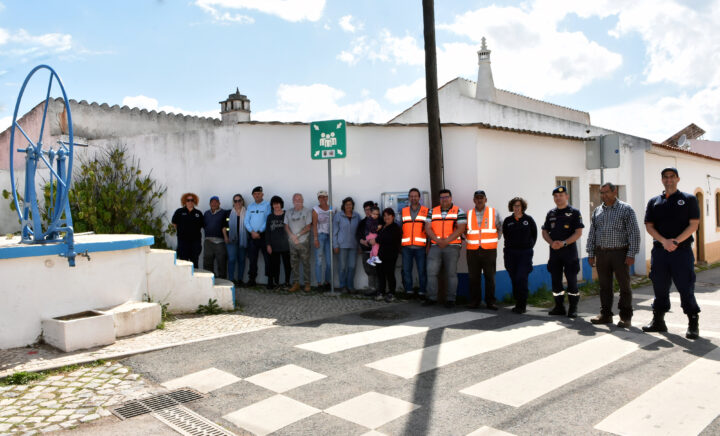 This program currently operates in 21 villages in the parishes of Alte, Salir, União de Freguesias Querença, Tôr and Benafim and Ameixial, where the drills are held every two years.

For the year 2023, exercises will take place in 11 villages, since it is the intention to integrate the locality of Vale Maria Dias in this program.