The event is part of the program of the XXVI Week of Arts and Cultures and takes place at 21:00 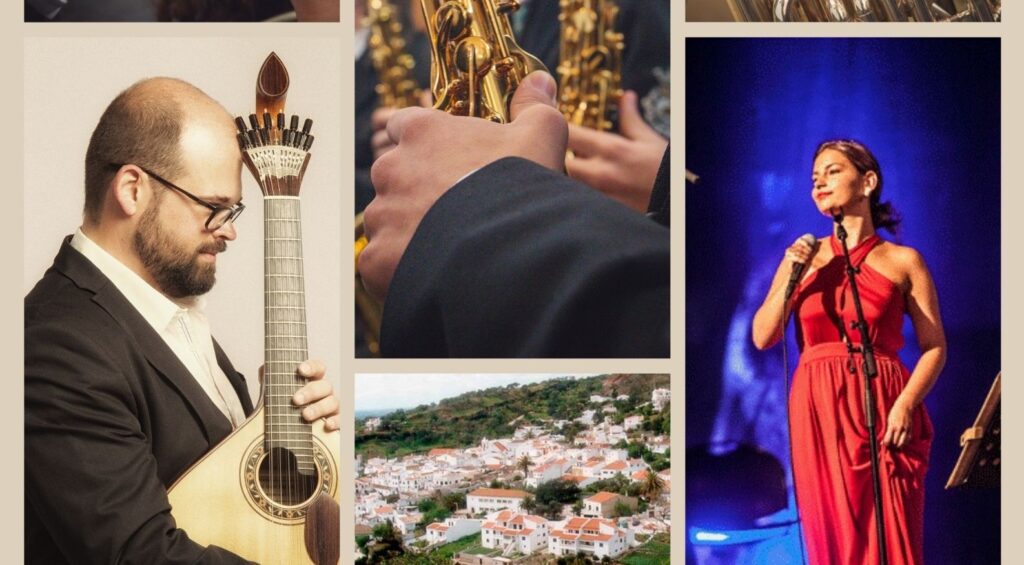 The Casa do Povo de Alte will host this Wednesday, April 27, at 21:00 pm, the presentation of the project «Este Fado que nos Une», as part of the program of the XXVI Week of Arts and Cultures of Alte, which is organized by of the Parish Council of Alte.

The project aims to «show how the musical instruments and musicians of a group are a living example of inclusion while performing. Each intervention of a musician, with his instrument, contributes to the harmony of the ensemble, without losing its identity (timbre and rhythm), similar to what is intended in a society where everyone feels included and members of a community», refers in a statement to the São Brás de Alportel Philharmonic Band.

This will be a musical performance that brings together the musicians of the band with their wind and percussion instruments from many different origins, to the voice of Inês Cruz and the Portuguese guitar of Ricardo Martins. The chosen repertoire features musical influences from fado and musical themes inspired by it, as well as originals by guitarist Ricardo Martins. 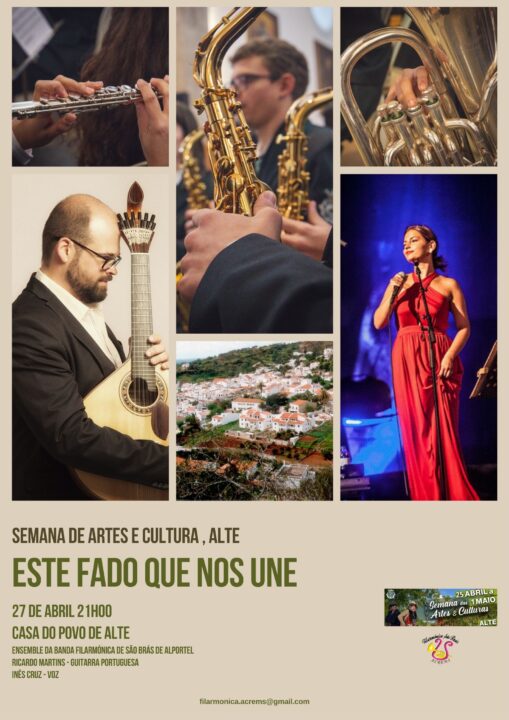