Fire in an Olhão shipyard is consuming «several vessels» [with photos] 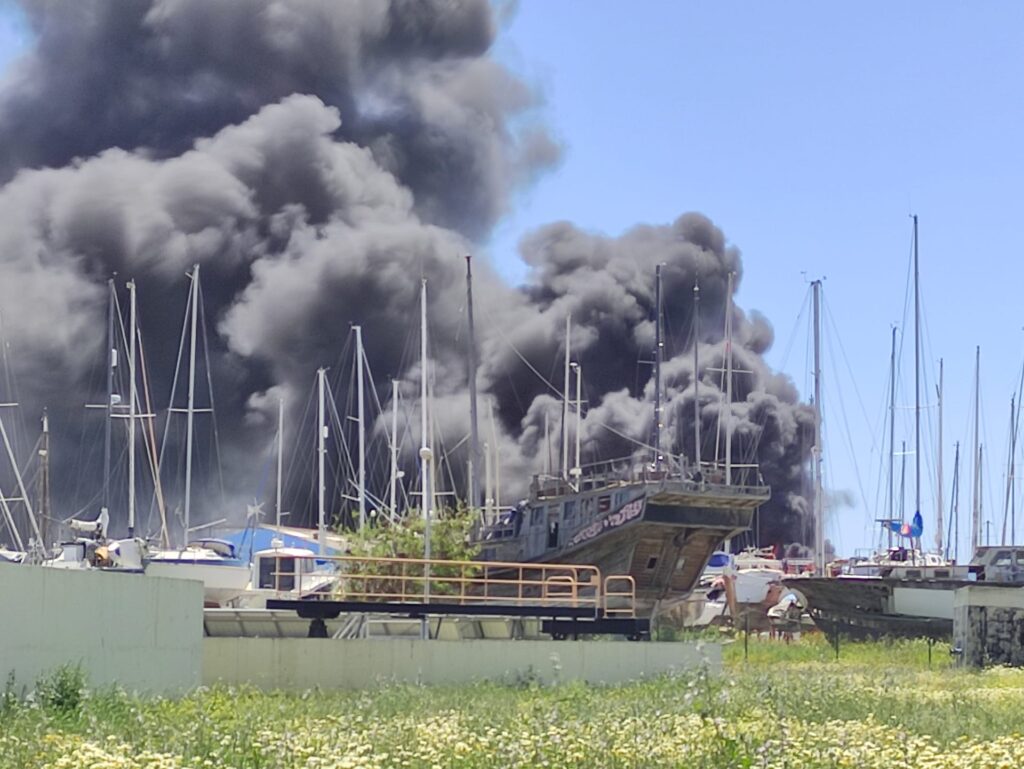 There are «several vessels on fire» in a shipyard located in the industrial area of ​​Olhão, next to the Fishing Port, revealed a few moments ago to the Sul Informação the Regional Emergency and Civil Protection Command.

The fire broke out about half an hour ago, with the alert being given at 13:10 pm, so, for now, there is no further information about the occurrence.

Elements of the Olhão Fire Brigade are already at the scene, which are giving the first response, in a total of 21 operational and six vehicles. 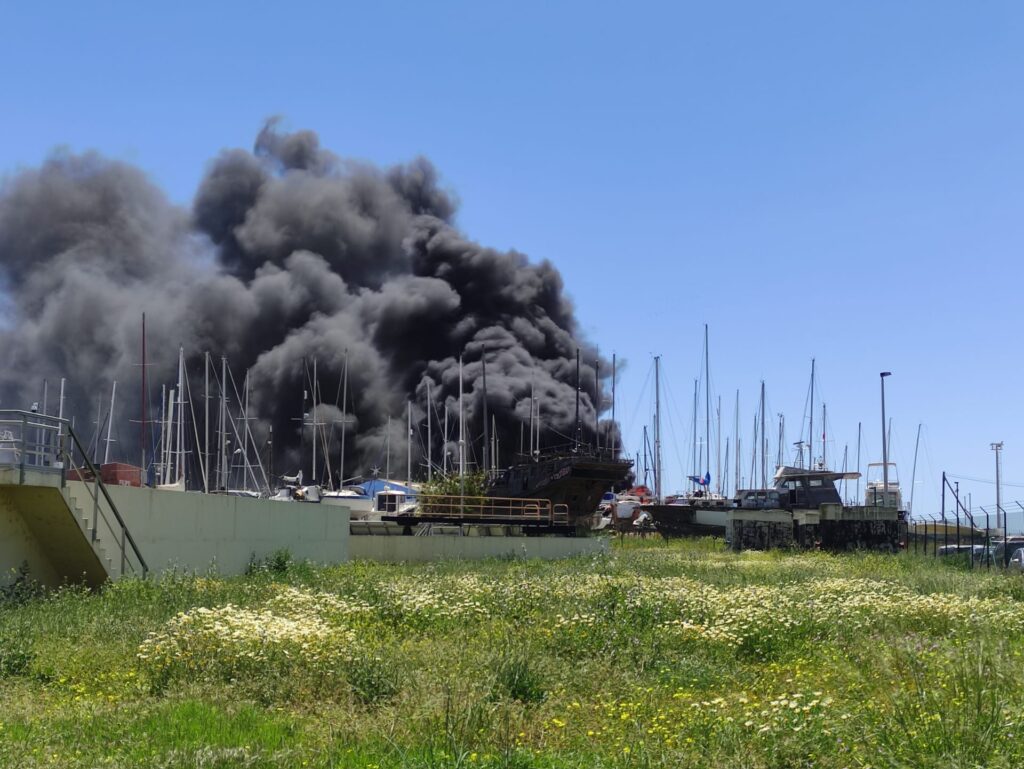 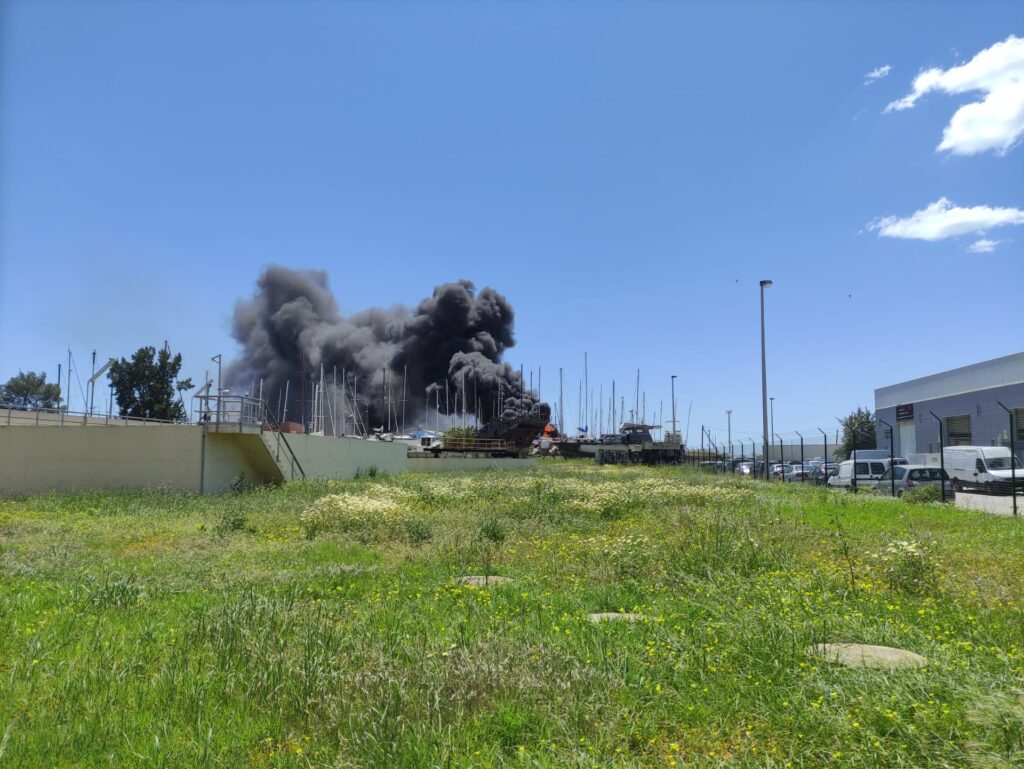