Work should start in February 2023 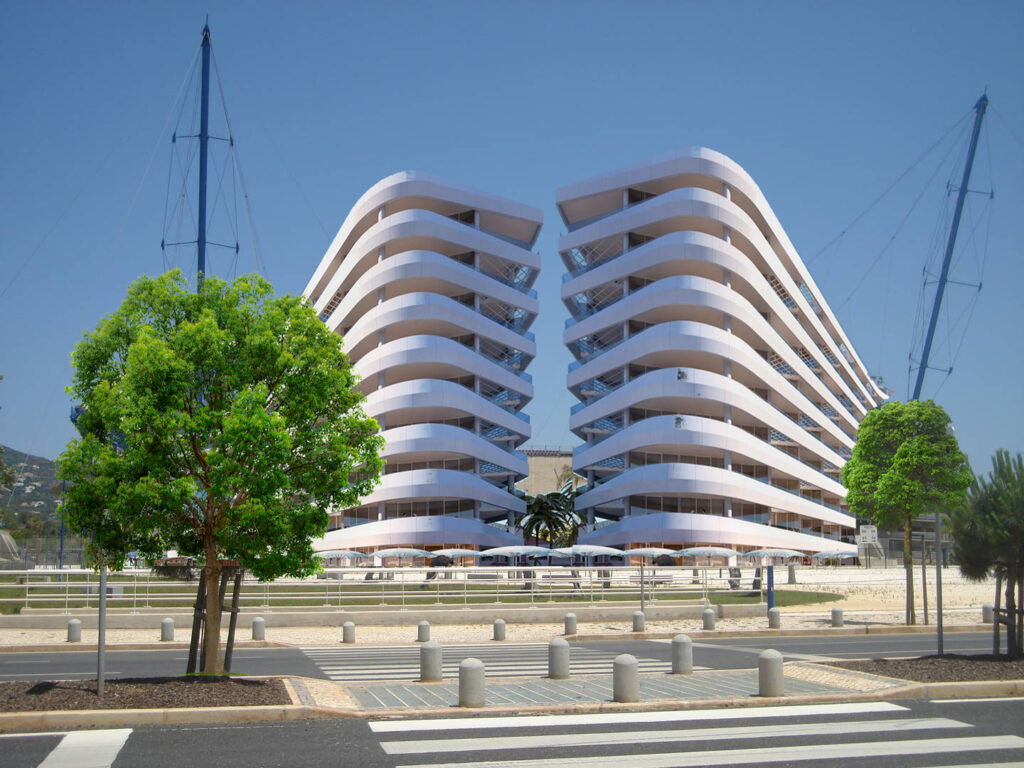 This news that we published today was the traditional April 1st lie that we toasted our readers with.

As far as we know, there is no intention to transform the Algarve Stadium into a hospital…or any other infrastructure.

This game is a tradition in the media in Portugal, to celebrate April Fools' Day. To learn more about this tradition, click here

The Algarve Stadium may become the Algarve Central Hospital. This was the solution found by the new government of António Costa to speed up the construction of the infrastructure that has been a pretension of the Algarve for several years.

O Sul Informação found that this unusual idea had arisen after the visit of Ana Mendes Godinho, Minister of Labour, Solidarity and Social Security, to Estádio Algarve, when it was being used as a support infrastructure for the Algarve Biomedical Center, during the Covid-19 pandemic.

The official confided to some of those present that the West bench would be able to be converted into an emergency service, with an outpatient clinic and an operating room, where the media areas of the Algarve Stadium currently work.

The idea arose to fill a possible need for Algarve hospitals, in case there was a situation of rupture due to the pandemic, and, you know, Sul Informação, this possibility was even discussed in a Council of Ministers of the previous legislature.

It was then that, as a joke, one of the government officials said: «if the West bench can be an emergency service, we close it and build the new hospital there. It is needed more than a stadium».

The matter then ended there, but during the campaign, with the Algarve socialist candidates assume a role in defending the construction of the new hospital, was discussed again and reached António Costa, who did not find it inappropriate at all.

The use, as a construction base for the hospital, of a building that already has basic infrastructure, namely electricity and sanitation, with great capacity, which allows for considerable savings in funds, was one of the arguments that convinced the Prime Minister , as well as the exemption of Environmental Impact Assessment.

In fact, on the day of the inauguration of the new Assembly of the Republic, the PS deputies elected by the Algarve questioned Marta Temido, Minister of Health, on the construction of the new hospital. This is not unrelated to the fact that the dossier is making progress in the corridors of the ministries.

Still, one more step remains to be taken, so that the idea, which Ana Mendes Godinho once had, goes beyond her intentions: it is that the Estádio Algarve belongs to the municipalities of Faro and Loulé.

During the impasse of the inauguration of the new Government, do you know the Sul Informação, albeit informally, contacts were made with the mayors of the two municipalities and, although both recognize the advantages of the existence of an infrastructure such as the Algarve Stadium in their municipalities, they will be willing to give in, in exchange for a sum. 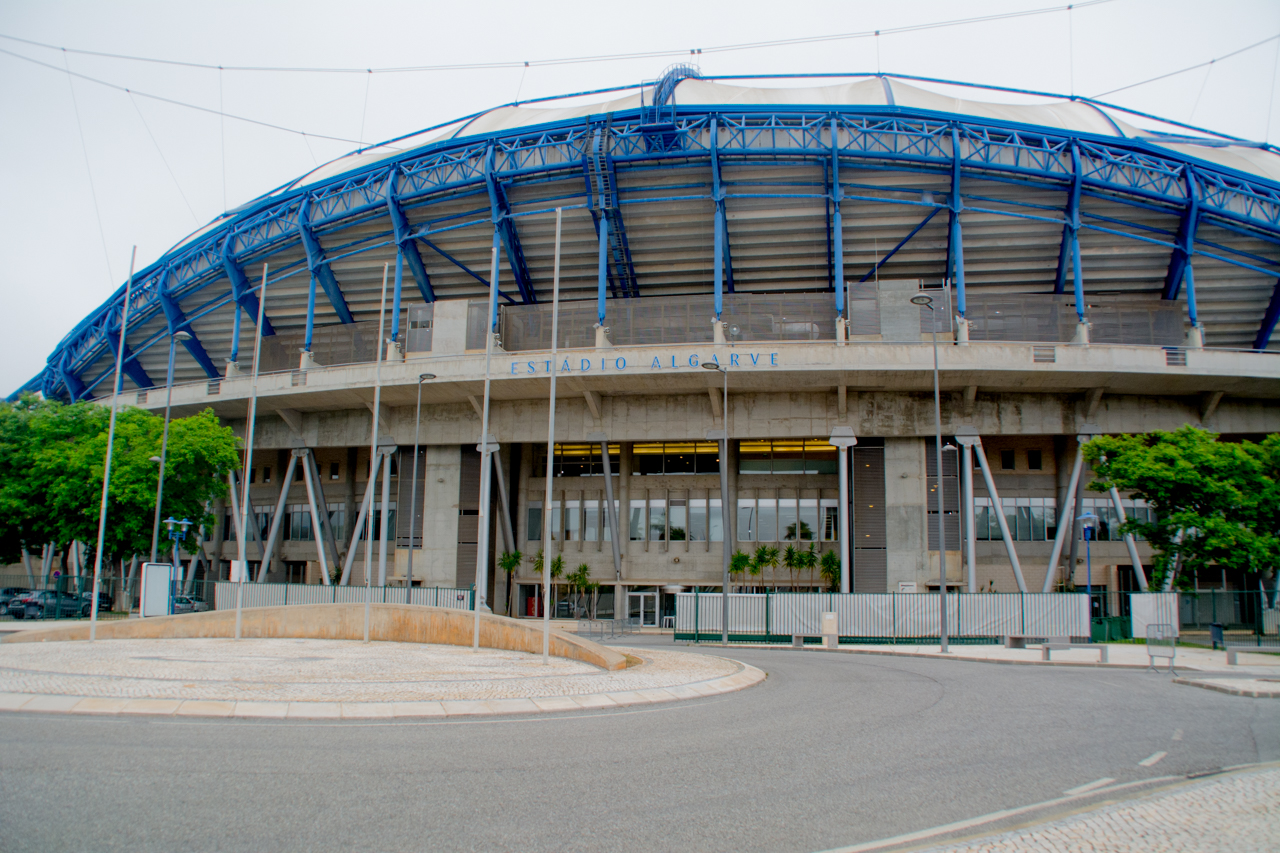 It was easier to convince the Câmara de Loulé that, like our newspaper told in this report, after 15 years, admitted that he had to think twice whether to build the Stadium again. In case of Faro, the executive considered that it had been a winning bet.

However, the money promised by the government will have made Rogério Bacalhau change his mind. With the increase in energy prices, the financial stability of the municipality may be at risk, as the mayor has already publicly confessed.

The state transfer to the coffers of municipalities, which can reach 25 million euros, is an important help.

According to the Sul Informação, according to architectural studies that were carried out to assess the possibility of building the hospital “on top” of the stadium, as recommended by Ana Mendes Godinho, the emergency department and the operating room will be installed in the West Bank.

The lawn area will remain open, for the construction of a Therapeutic Garden, a new area, which is in line with recent studies, which prove the benefits of spaces of this kind in health units.

The North and South stands, which are removable, will finally be removed and, there, the buildings that will house the internment areas of the various specialties will be built.

The works, if everything goes according to plan, should only start at the beginning of February next year, since this is an international tender subject to approval by the Court of Auditors.