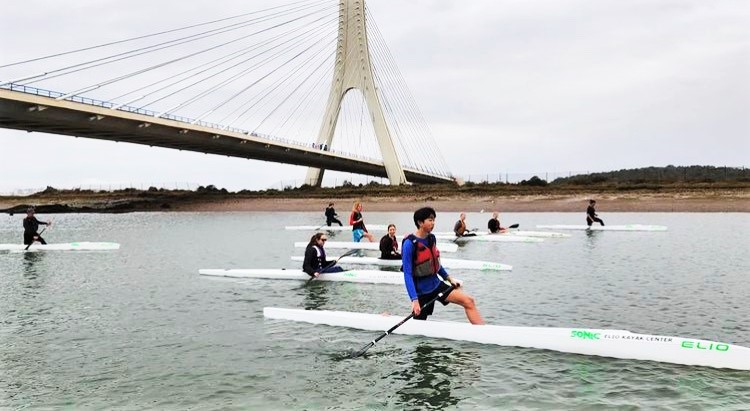 Five Canadian canoeing teams were interns in the municipality of Lagoa from March 12 to April 2, in a delegation composed of 40 athletes and about 10 elements of the technical staff.

«There is an increasing demand for the territory of Lagoa for internships, in different modalities, from different clubs and countries around the world, which find in the municipality excellent conditions for practicing sports. This time, it was in the canoeing modality that Lagoa was chosen to receive high competition athletes, who find in Rio Arade and in the hotels in the municipality the ideal conditions for practicing the modality and specific training, which will help them to reach their best performance», according to the Câmara de Lagoa.

The municipality says that it has “been heavily invested in sports tourism since 2015, by hosting major events and internships, as a way of combating seasonality, typical of the Algarve region. Today we can say that this is a winning bet, given the number of beds that are occupied in hotels in the county during the low season».

«It is with great pleasure and pride that I see Lagoa being chosen, by several teams, from various modalities and from various countries around the world, for internships. This choice clearly demonstrates the quality of our sports facilities, the quality of our hotel units, our climate and territory», considers Luís Encarnação, mayor of Lagoa. 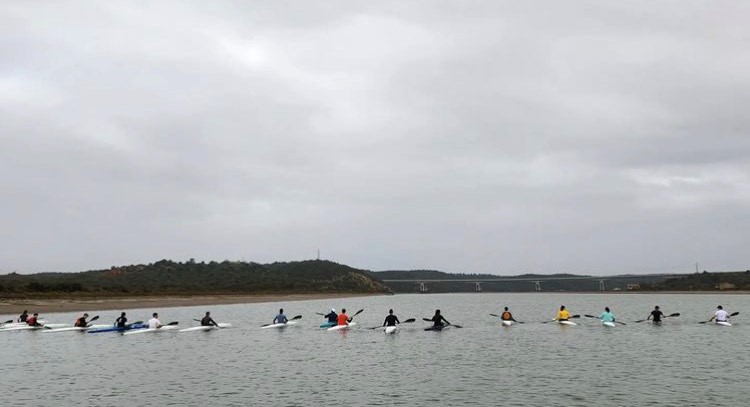 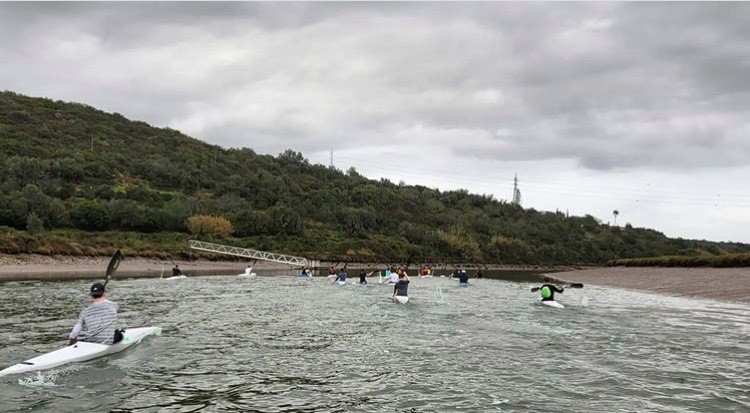