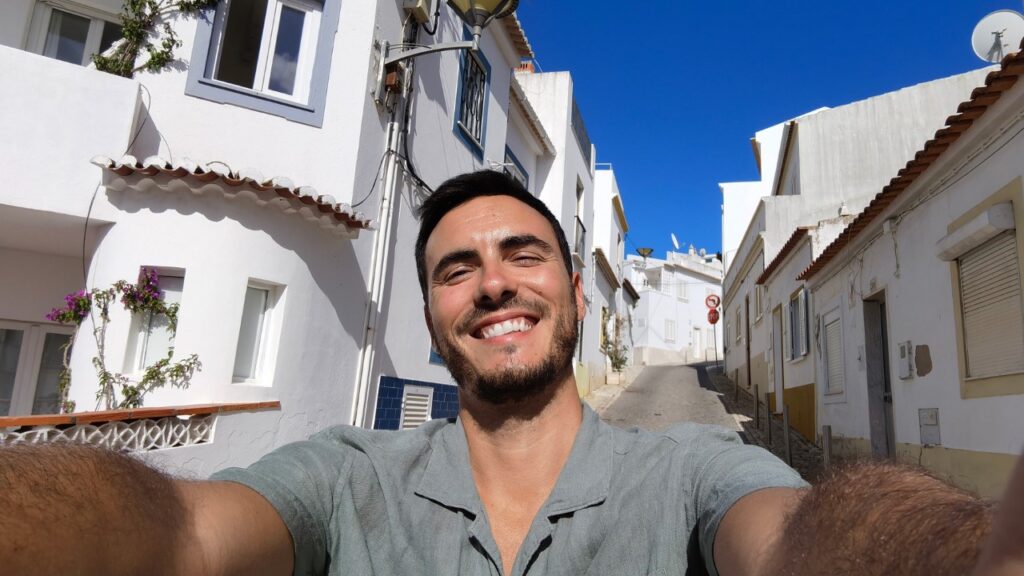 The summer campaign #WhereAreYouJoao, launched by Câmara de Lagos in 2021, is one of the finalists of the Saber Awards, in the category of “Influencer Maketing”.

According to the local authority, these awards, which will be delivered on May 27 in London, are “one of the most demanding world communication competitions, promoted by Provoke Media, which this year received around two thousand applications”.

The campaign has already won five awards this year in Portugal, at the Meios & Publicidade Communication Awards, one of which gold, as the best Tourism and Travel project.

«In 2021, Lagos had a challenge: to communicate the destination internationally, attracting new visitors, in a logic of safety and responsibility. I wanted to highlight the best that the county has to offer, without presenting crowds and without falling into the clichés of tourism campaigns, as well as showing the beauty of the destination and appealing to the calm and safety that Lagos can allow», describes the Lagos Chamber.

Bearing this in mind, the municipality and the Central Information agency «invited the well-known Portuguese traveler and travel blogger, João Cajuda, and, from the countless paradisiacal places he visits, they built the narrative». 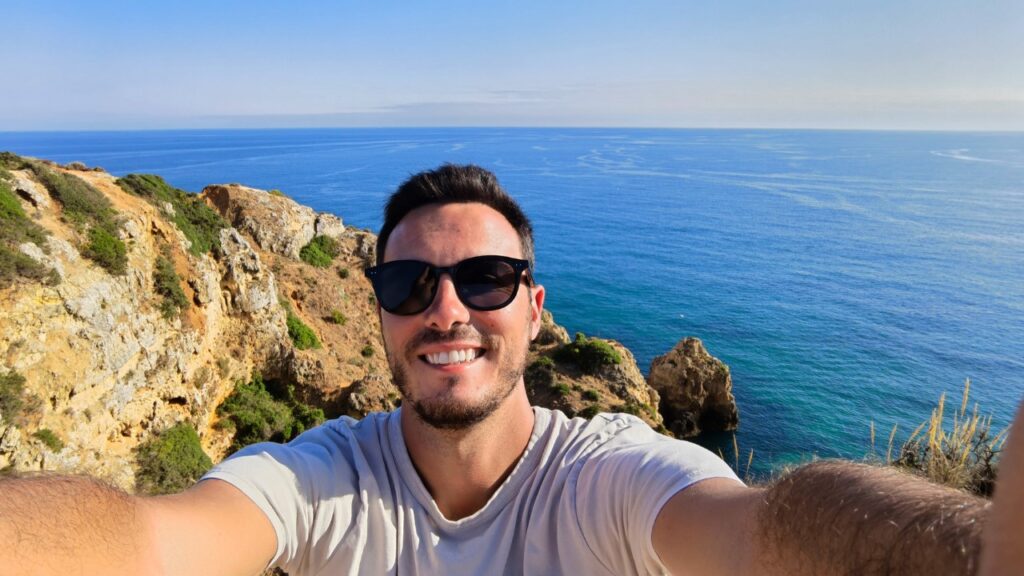 «The film, whose motto is #WhereAreYouJoao, begins by exploring many of these international stops to reach Lagos, as a destination of choice where no one can miss – “João’s destiny”. It extols the best of Lagos and the great diversity of its offer. The campaign was promoted by the Municipality of Lagos, which, with this action, had the clear objective of promoting the county's post-pandemic economic recovery", added the municipality.

The film was promoted in Portugal and Spain, through social networks, but also in France, the United Kingdom, Germany, the Czech Republic, Lithuania, Poland and Sweden. The campaign "generated more than 2,5 million views".

This advertising action also had “offline decline throughout the region and involved three more influencers – João Manzarra, Gisela João and João Amorim – who further amplified the concept and which, together, generated more than 100 likes, 1.500 comments and 100 thousand story forwards».

«All this in addition to the media impact generated by the publication of dozens of news items in the Portuguese media», concluded the Chamber. 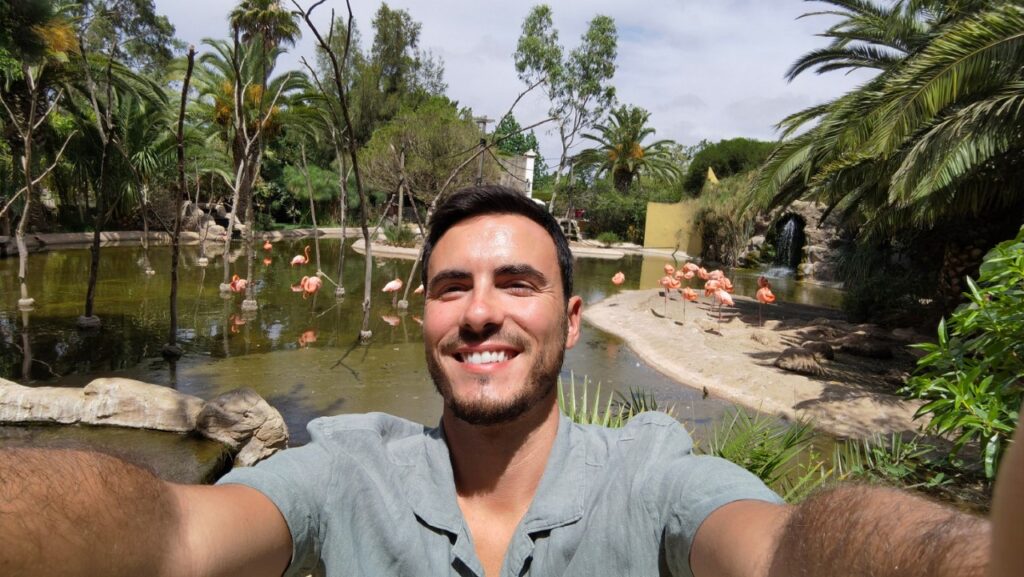