The celebrations take place at Praça Marquês de Pombal, in front of the City Hall, at 10:00 am 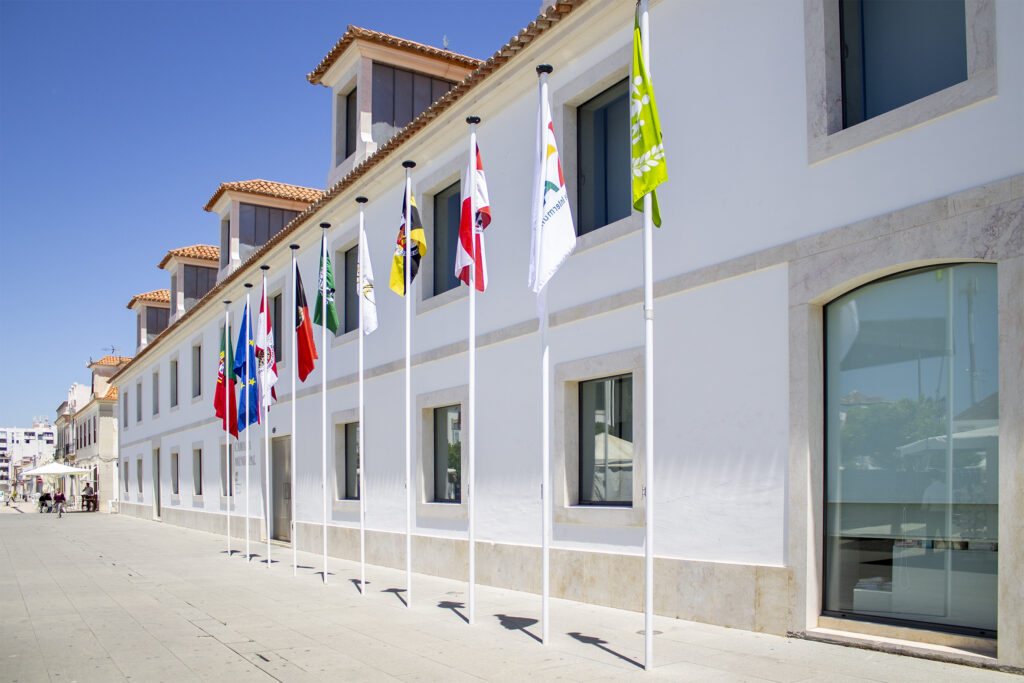 Vila Real de Santo António celebrates, next Friday, March 11, the 34th anniversary of its elevation to city status, together with the municipalities of Fundão, Marinha Grande and Montemor-o-Novo.

In VRSA, the celebrations take place in Praça Marquês de Pombal, in front of the City Hall, at 10:00 am, with the ceremony of Raising the Flag and the singing of the National Anthem and the Anthem of the 4 cities - "O caracol da Amigamiento" by the Banda Philharmonic of the Cultural Association of VRSA.

In addition to the municipal executive, the initiative will also count on the presence of the school community involved in the project «Discovering the 4 Cities».

From this date, and through a twinning created at the time, these cities started to be called sister cities and the 11th of March was designated as the anniversary day of the 4 sister cities.

Later, in 1994, the project “Discovering the 4 Cities” was born, an interschool initiative that aims to give 1st cycle children the opportunity to get to know these geographically, gastronomically and culturally different cities.

The snail symbol is the common element for students in the four municipalities.