Ukraine: António Costa calls for an end to the war and respect for territorial integrity

Statements were made on the sidelines of the VI Summit between Cape Verde and Portugal, 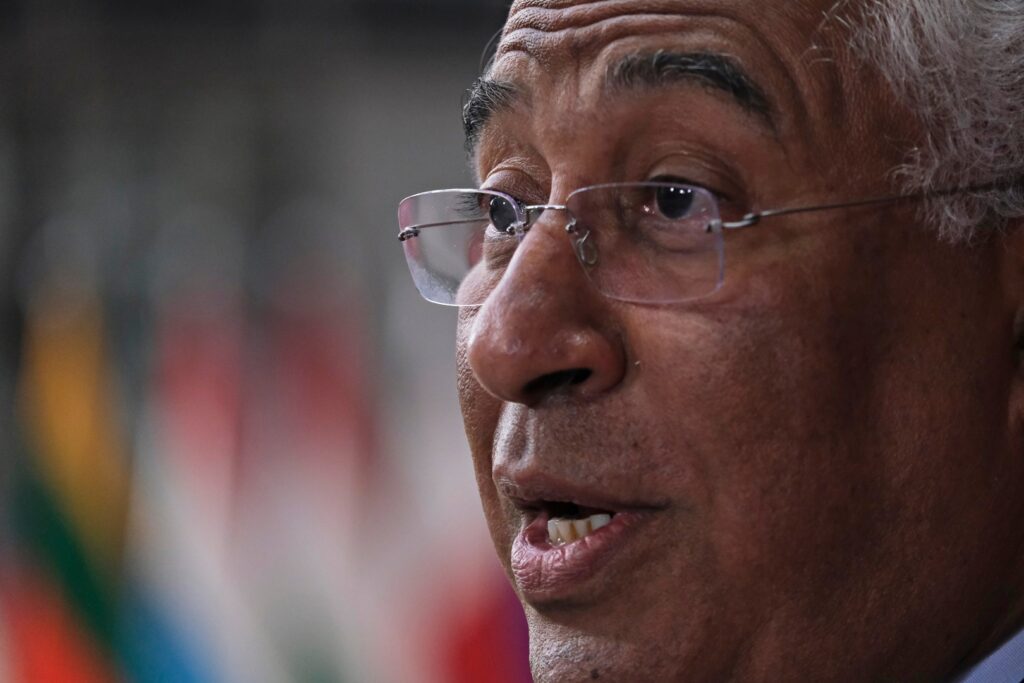 The Prime Minister, António Costa, said today, in Praia, Cape Verde, that it is “everyone's wish” that the war in Ukraine ends “as soon as possible” and that the territorial integrity of that country is respected.

“The wish that we all have is that the war ends as soon as possible, peace is restored, respect for international law, the territorial integrity of Ukraine is respected and the democratic institutions of Ukraine can resume their activity in all normality. ”, said António Costa, at the final press conference of the VI Summit between Cape Verde and Portugal, alongside Ulisses Correia e Silva, his Cape Verdean counterpart.

“This is the desire of the international community, so clearly expressed at the United Nations General Assembly, just last week, with the favorable vote, namely by Cape Verde and Portugal, and it is for this that we all have to work”, added the minister. Prime Minister.

The governments of Portugal and Cape Verde signed today, at the summit, the new Strategic Cooperation Program (PEC) 2022-2026, worth around 95 million euros, with six thematic axes, in addition to five bilateral instruments.

“With the holding of this summit, we also wanted to underline that, regardless of all the difficulties, there is a cooperation program with Cape Verde that we really want to implement and that will be implemented. And we have shown, in fact, in the very difficult situation we have been experiencing recently, we are still living, with the Covid-19 pandemic, that it was not this adversity that made us move away, on the contrary. It was with this adversity that we came closest, with all forms of cooperation”, recalled António Costa.

Asked about the threat of the new international and economic framework caused by the invasion of Ukraine by Russia to the implementation of these agreements, the head of the Government guaranteed that “the greater the storm, the greater the solidarity between friends”.

“I don't know if they say it in Cape Verde, but we say it in Portugal: Friends are for occasions and this is really an occasion for friendship to be strengthened”, said António Costa.

The heads of government of Portugal and Cape Verde regretted today the deaths that the war in Ukraine is causing, after the Russian invasion, calling for the “immediate cessation of hostilities” and the resumption of dialogue.

According to the joint declaration of the VI Cape Verde – Portugal Summit, held in Praia, the Cape Verdean capital, with the presence of the respective prime ministers, both “reviewed several issues of common interest”, namely the situation in Ukraine, having “unequivocally condemned the use of force in relations between States”.

“Defending respect for values ​​and international law, enshrined in the Charter of the United Nations, and reiterated the defense of the principle of equality and territorial integrity of States. They also regretted the loss of human life and human suffering and appealed to Russia for the immediate cessation of hostilities and to resume the path of negotiation and dialogue”, reads the joint declaration of the summit.

In the early hours of February 24, Russia launched a military offensive in Ukraine that, according to Kiev authorities, has already killed more than 2000 civilians.

The attacks also caused more than 1,5 million people to flee to neighboring countries, according to the UN.

The Russian invasion was condemned by most of the international community, which responded by sending weapons to Ukraine and reinforcing economic sanctions on Moscow.