He was the first specialist pediatrician in the Algarve 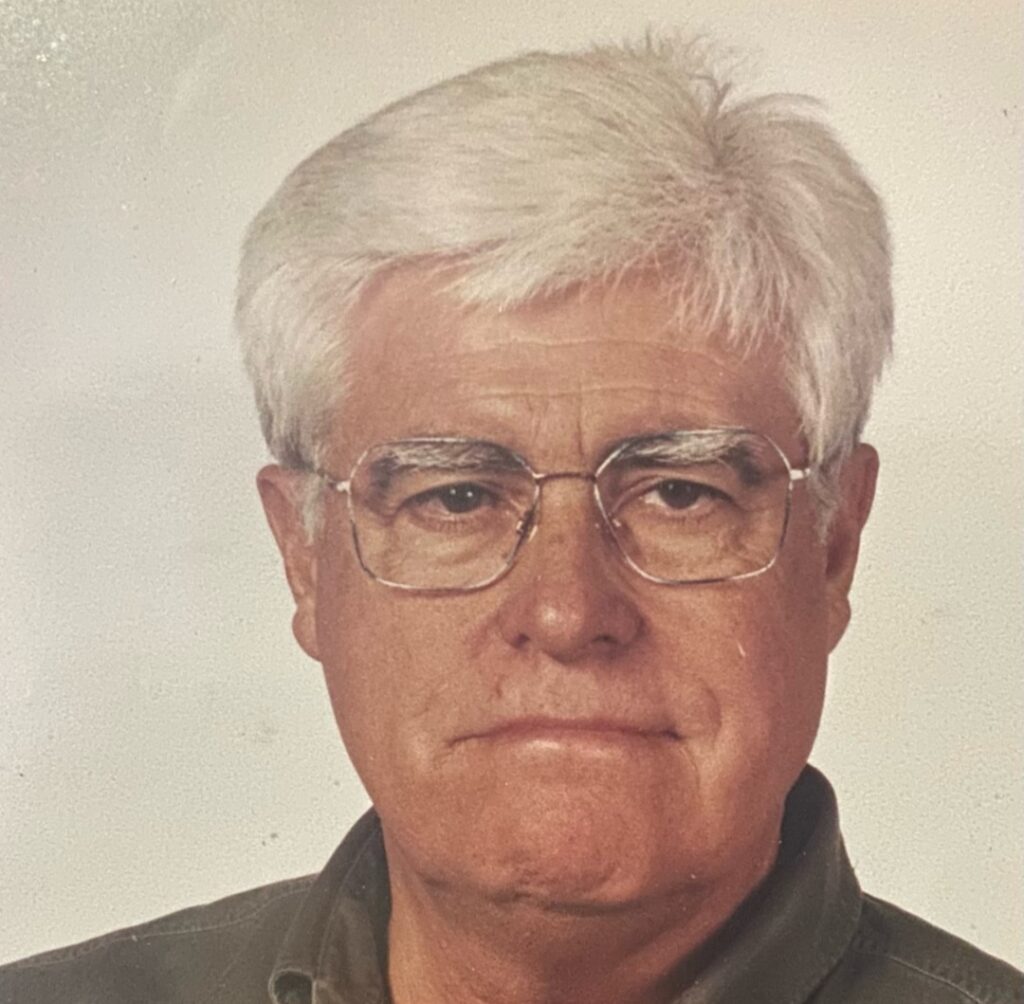 The Municipality of São Brás de Alportel regretted, this Wednesday, March 30, the death of pediatrician Emídio de Sousa Sancho, with connections to the municipality, and whose “disappearance represents an irreparable loss for medicine in the Algarve.

Emídio Sancho was born on July 10, 1934, at the Alfredo da Costa maternity hospital in Lisbon, to a family from São Brás de Alportel. His childhood was spent between Alhos Vedros, Barreiro and Algés.

At the age of 11, in 1945, for reasons of his father's health, the family returned to São Brás de Alportel and came to live in Balsa, Poço dos Ferreiros, where he lived until his last days.

His secondary education took place at Colégio Algarve in Faro. He concluded his education in 1952/53 and took the entrance exam for higher education.

In 1954/55, fulfilling his father's wish, Emídio de Sousa Sancho enrolled in the medical course at the University of Coimbra.«

In the summer of 1968, he returned to the Algarve with his wife and two children and was the first specialist in pediatrics in the region.

Created a pediatrics office in Faro that he intended to be exemplary and model, according to data acquired in Coimbra and internships in Barcelona.

«The lack of pediatrics and a very conservative clinical staff, in collision with their style, did not allow entry into the old Hospital de Faro», recalls the City Council of São Brás de Alportel.

He continued his professional activity with high quality and good pace until 2010 at Hospital de Faro and in his office which closed in 2014.

His last years of life were spent peacefully at Quinta da Balsa. He passed away at age 87.