Lenten resignation of Algarve Catholics reverts to support for Ukrainians

And also for the Dioceses of S. Tomé e Príncipe and Baucau (Timor) 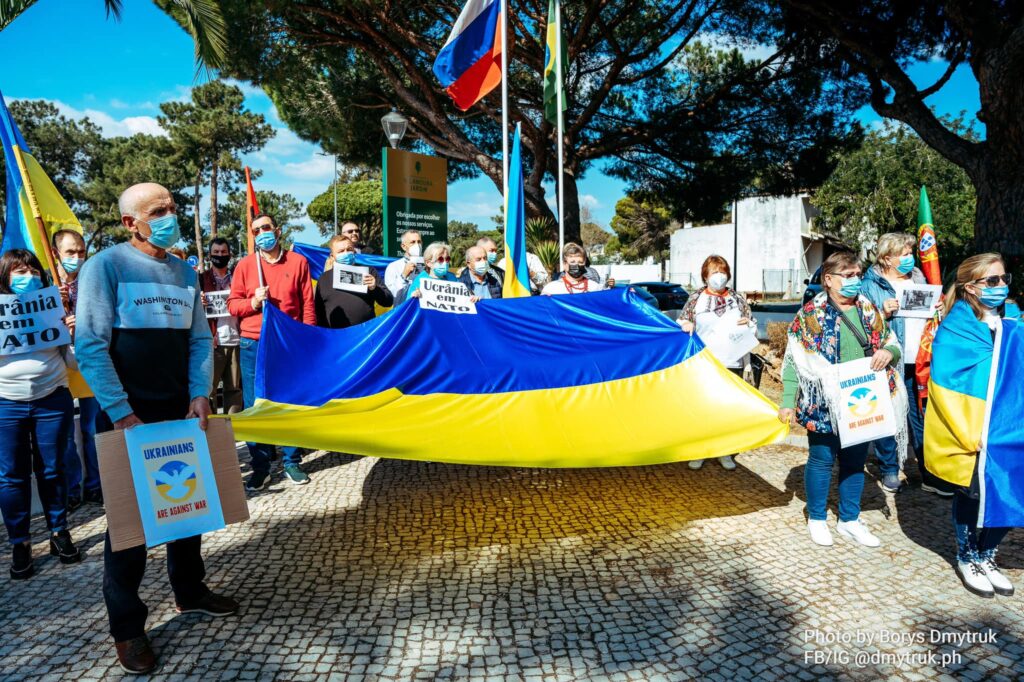 This year, the “Lenten resignation” of the Catholics from the Algarve will be used to support the Ukrainian people and also the Dioceses of S. Tomé e Príncipe and Baucau (Timor), announced the Bishop of the Algarve.

In the last two years, the “Lent resignation” could not be carried out due to the pandemic, but it returns this year and will take into account the “proposals of Cáritas Diocesana”.

To assume ourselves as «builders of peace», in a «permanent personal» way, is the motto for the Lenten message of D. Manuel Neto Quintas, Bishop of the Algarve, who considers this to be a time of individual and community conversion and «an opportunity to review the way we position ourselves, in the face of all forms of aggression and violence».

The Bishop of the Algarve considers peace as "a priceless good, the deepest aspiration of the person, an essential condition for progress and well-being, a source of security and hope for the future" and regrets the moment we are living, with the «war that the Russian government waged against Ukraine» and which it classifies as violating the «most elementary principles governing the international relations of peoples and nations and the defense of human dignity», as well as confirmation of the «“madness” and the “foolishness” of all wars» and «a true civilizational setback due to the destruction and death it causes, with consequences, at this moment, still unpredictable».
.
«Perplexity, consternation and discomfort», are the words used by D. Manuel Neto Quintas to describe the way he looks at this conflict and explains: «Perplexity at the fact that it happens on the European continent, in the XNUMXst century; dismay at the suffering and death inflicted on the peoples involved, particularly the Ukrainian people attacked; discomfort due to the inability of those who oppose it to silence the weapons and impose their immediate end».

Quoting Popes John XXIII and Francis, notably in the encyclicals Pacem in terris e Fratelli Tutti, highlights the search for truth as an essential attitude for the promotion of peace and for the Lenten experience, which the Pontiffs point out as a “word empty of meaning if it does not find its foundation in the truth built according to justice, nourished and consummated in charity and carried out under the auspices of freedom (PT 166)", or as an inseparable companion of justice and mercy, always having to prevent revenge and lead "to reconciliation and forgiveness (FT 227).".

The Algarve prelate also states that the Diocese of the Algarve, together “with the whole Church and all humanity”, will join “the intentions and concerns of Pope Francis, in this time that disturbs and affects everyone, especially the Ukrainian people , who is affected in his own home, his most elementary rights, his identity, his language, his history, his culture, his geographical limits are not recognized and respected».

He appeals to everyone to be “transformed by the Spirit, (…) putting off the old man and putting on the new man (Eph 4,22:24-XNUMX), in the light of the Paschal Mystery, which we are preparing to celebrate”.