8 million euros have already been executed, but “it is vital to accelerate and finalize the ongoing processes and the pending awards in the three territories” within the scope of the CILIFO project – Iberian Center for Research and Fight against Forest Fires, which brings together the regions of Alentejo, Algarve and Andalusia.

This was the conclusion of a coordination and status meeting between the partners of this cross-border cooperation project, held within the scope of the Protocol of Cross-border Cooperation of the Working Community «Euroregião Alentejo-Algarve-Andalusia» (EuroAAA), which took place yesterday , Wednesday the 30th.

According to Alexandre Garcia, coordinator of CILIFO, it is necessary to be faster in the execution of the processes and adjudications, in order to "comply with the schedule of actions foreseen in the Algarve for the expansion of the Helicopter Base in Permanent Service (BHSP) in Loulé, construction of the facilities at the Monchique and Cachopo heliports (Tavira) and at the Azinhal training center (Castro Marim)'.

This official even says that this speed is fundamental “for the financial and material success of the works”.

«In addition to the infrastructure under construction in Spain and in the Algarve region, the CILIFO project is promoting proximity work, raising awareness among the populations, as well as developing studies with the academic communities and promoting the training of firefighters and protection operators. civil society, through AMAL», framed the Coordination and Regional Development Commission, which hosted the meeting.

The workday ended with a visit to the Algarve Regional Emergency and Civil Protection Center (CREPC) and to BHSP, “where everyone had the opportunity to get to know the affected facilities and the existing procedures in the field of emergency operations and management”. 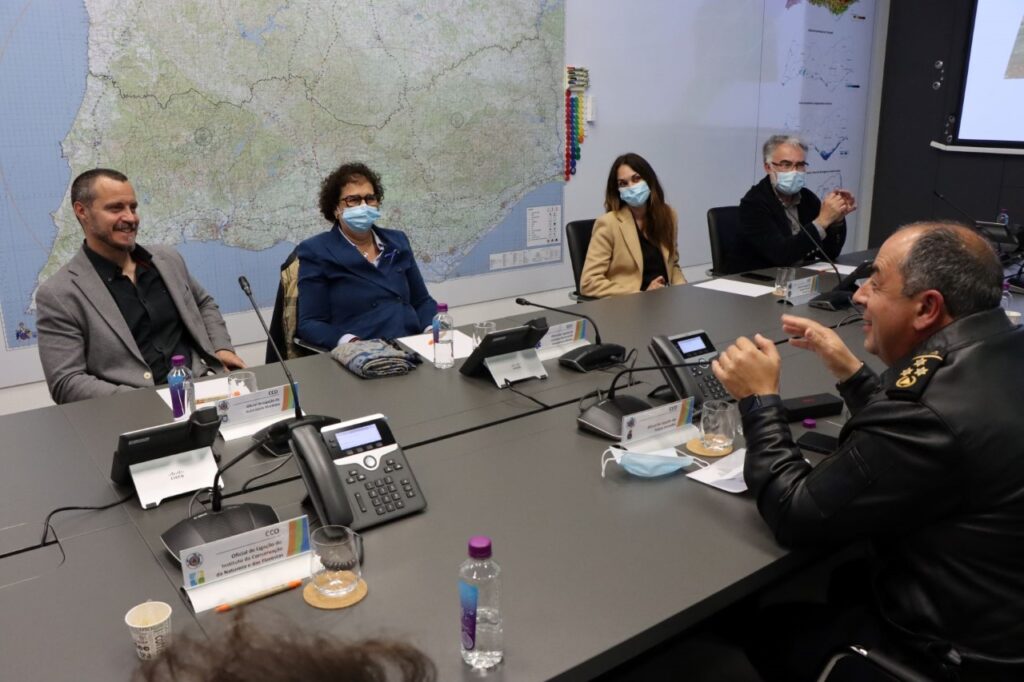 «The occurrence of this meeting in the Algarve is related to the need to boost cross-border interregional cooperation, contributing to the European integration of the regional space and to the strengthening of its competitiveness, based on sustainable development strategies at regional and local levels. , considered a priority by the presidents of the three regions in the EuroAAA strategic document signed on 2 March», framed the Algarve CCDR.

It also aimed to «promote an adequate intersectoral articulation between the decentralized services of a regional scope, in terms of strategic coordination and planning of interventions of an environmental, economic and social nature, in a perspective of regional development, as foreseen in the CCDRs mission».

CILIFO brings together the regions of Alentejo, Algarve and Andalusia in a project that aims, with a broad objective, to improve the response capacity of Municipalities and authorities with competences in Civil Protection and in the fight against forest fires.

With a duration of four years, the execution of this project led by the Junta de Andalusia should be completed by the end of 2022 and foresees an investment of around 24 million euros, of which 75% are co-financed under the Interreg VA España Program – Portugal (POCTEP) 2014-2020.

The vice-president of the CCDR Algarve, Elsa Cordeiro, the regional commander of the National Authority for Emergency and Civil Protection, Vítor Vaz Pinto, representatives of the Intermunicipal Community of the Algarve, participated in the meeting in hybrid format (in person and online), on the Portuguese side ( AMAL) and the municipalities of Castro Marim, Loulé, Monchique and Tavira and those responsible for coordinating the project by the Andalusian authorities. 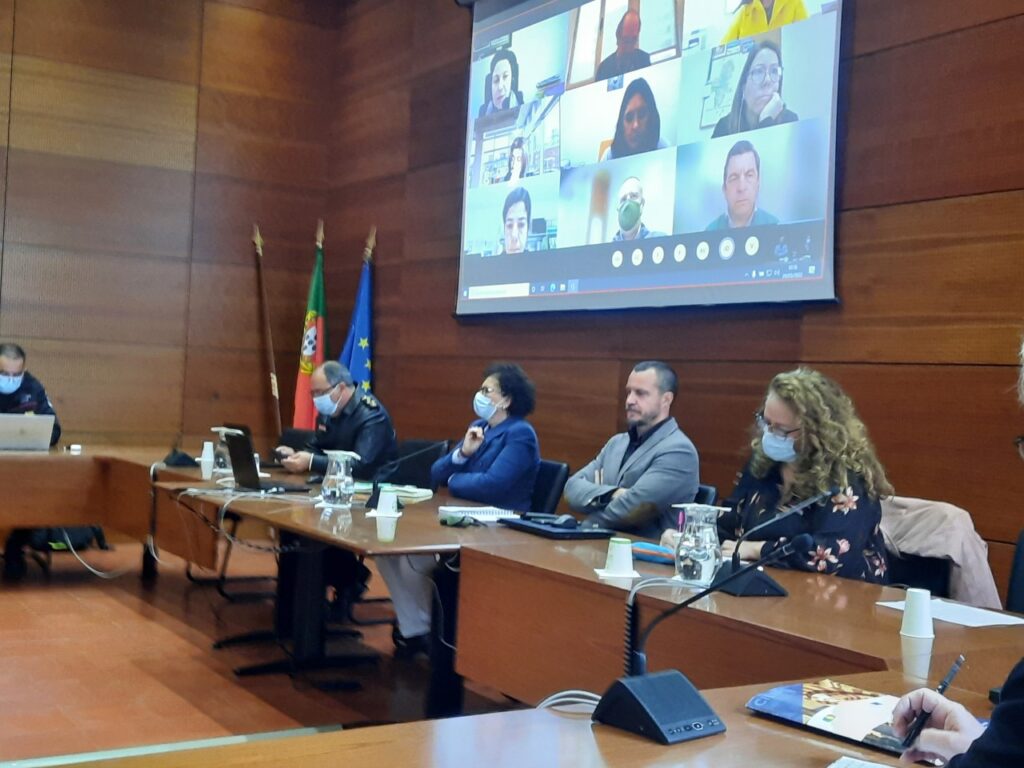