APDA initiative is promoted for the second consecutive year 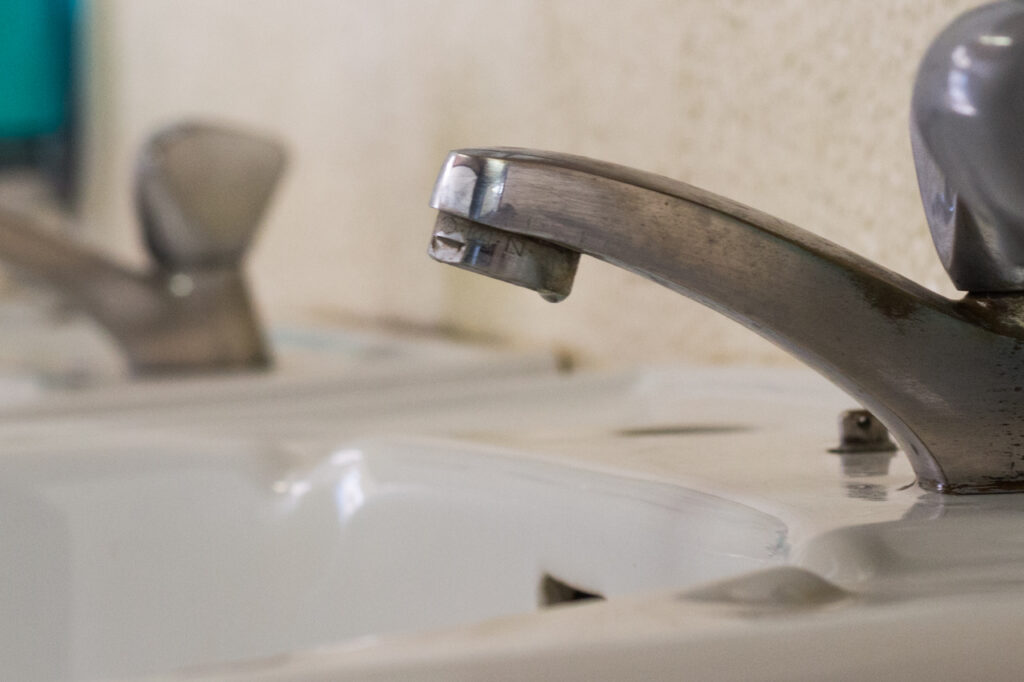 Not turning on the faucets for an hour, between 22:00 pm and 23:00 pm on March 22, World Water Day, is the “H2OFF – Time to turn off the faucet!” challenge, which APDA – Portuguese Association of Water Distribution and Drainage is launching to the Portuguese.

This initiative, which is being promoted for the second year in a row, «has the objective of motivating a conscious change in behavior on the correct and efficient use of water, encouraging its protection and preservation», according to the APDA.

The first edition had the support of several public and private entities, from north to south of the country, including the autonomous regions of Madeira and the Azores, and also «with the involvement of dozens of public figures called Ambassadors, namely artists, athletes , among other nationally and internationally recognized personalities».

In this second edition, the goal is to «increase the number of people involved in this important movement that belongs to everyone. The school community is also being invited to join and encourage action with students, families and friends».

«At a time when Portugal is facing a scenario of drought across the country, it is imperative to launch the discussion on the efficient use of water and it is up to all entities to promote a reflection on the subject, being essential to change behavior in what water consumption concerns», defends the APDA.

Old Bicycle Tour returned to the streets of Budens [with photos]