Secretary of State for Internal Administration today participated in the activation, for the first time in the history of the European Union and unanimously, of the Temporary Protection Directive 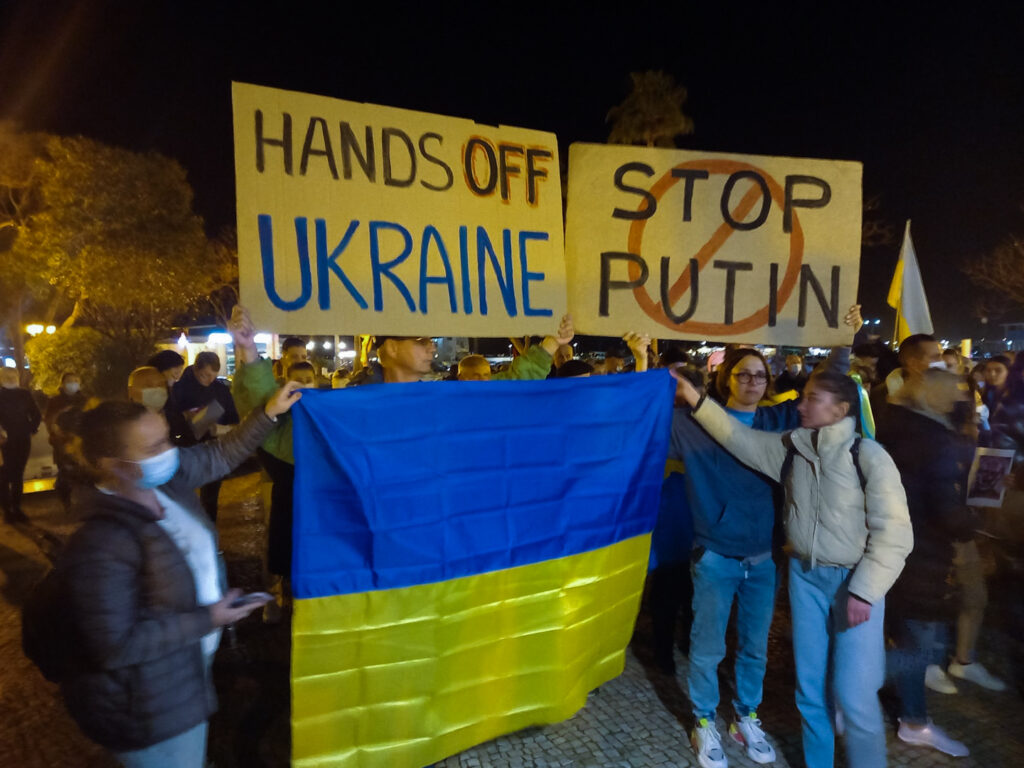 The Secretary of State for Home Affairs participated today in the activation, for the first time in the history of the European Union (EU) and unanimously, of the Temporary Protection Directive (Directive 2001/55) that will allow to welcome citizens fleeing the military conflict resulting from the Russia's invasion of Ukraine.

“It was a very important day for Portugal, for the EU and for Ukraine. This directive had never been activated and is a proof of the solidarity of the entire EU in supporting Ukraine”, said Patrícia Gaspar at the end of the Justice and Home Affairs Council meeting that took place in Brussels.

This directive will allow all Member States to respond in a harmonized way to the humanitarian reception of Ukrainian citizens, their families and people of other nationalities fleeing that military conflict, since this operation “implies important coordination” between all Member States and the need to “constantly monitor the arrivals” of citizens fleeing from Ukraine, said the Secretary of State for Internal Affairs.

Patrícia Gaspar also revealed that Portugal had received 530 requests for temporary protection until 13:00 pm today, under the actions already approved and put into effect by the Portuguese State through Resolution of the Council of Ministers no. March 29 – bringing the total of these requests to 2022, since before the approval of that diploma, 1 requests for protection had already been received.

Today's ministerial meeting was also marked by the creation of the “Schengen Council”, a structure that aims to ensure clearer political governance of the Schengen Area.

In this context, a global approach was also reached – for the purposes of negotiation with the European Parliament – ​​on the proposal to review the mechanism for evaluating and monitoring the application of the Schengen acquis.

Ministers, on the other hand, took stock of the negotiations on the New European Pact on Migration and Asylum, having adopted Council Conclusions on civil protection action in the face of climate change, as well as the Council Declaration on red alerts from Interpol.

On the sidelines of the meeting, the first meeting of the Latin American Committee on Internal Security was held, which was attended by a very significant number of senior leaders from Latin American countries, and there was a very productive debate on matters of strengthening cooperation in the field of the fight against organized crime, in particular the fight against drug trafficking, in the context of which a Joint Declaration was signed.