Olhão has a new garden that saves water 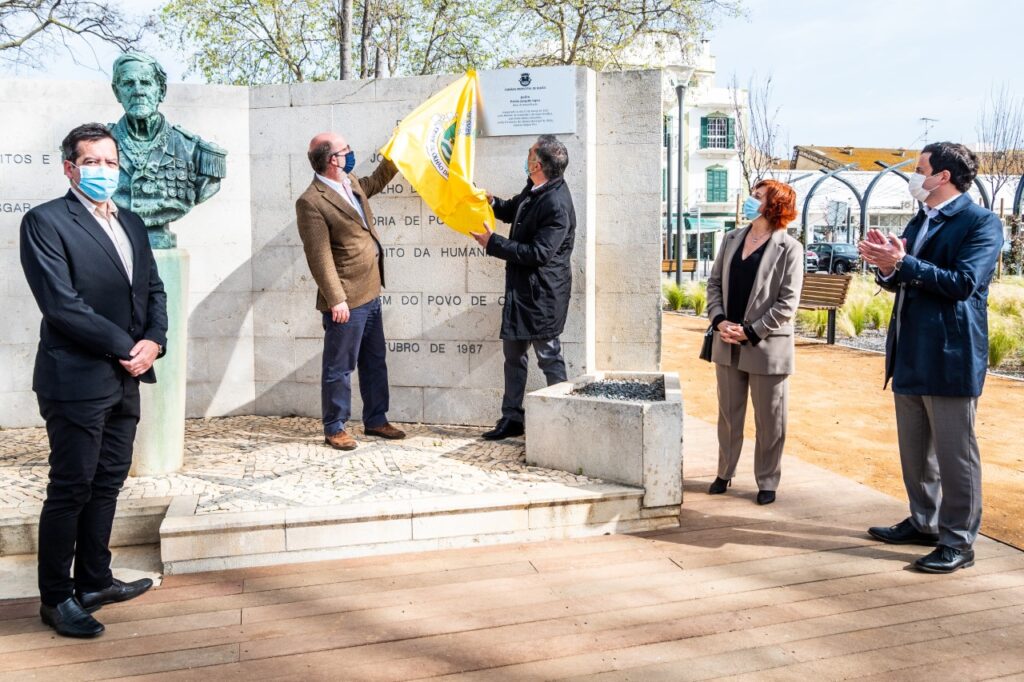 The grass was uprooted and, in its place, species “that hardly need water” were planted. This and other natural engineering solutions that increase water efficiency are «the great merit» of the new Patrão Joaquim Lopes garden, in Olhão, which was inaugurated this Sunday, the 27th, after an investment of 1,75 million euros, contributed 1 million by the Environmental Fund.

The official opening of this urban park was attended by João Matos Fernandes, the still Minister of the Environment, who had his last official public act in Olhão, because «the people of Olhão do not forget who is good for them», as António insisted on stressing. Pina, president of the Olhão Chamber.

And what has changed in this large garden by the river, located to the east of the Municipal Markets of Olhão?

«There is one thing that changes, right away, which is a greater opening to the Ria Formosa. With the removal of the walls, the garden now has a much greater integration with this wetland», framed António Pina.

“Then, there are also changes at the species level, which are adapted to this present and certainly future reality of water scarcity”, added the mayor. 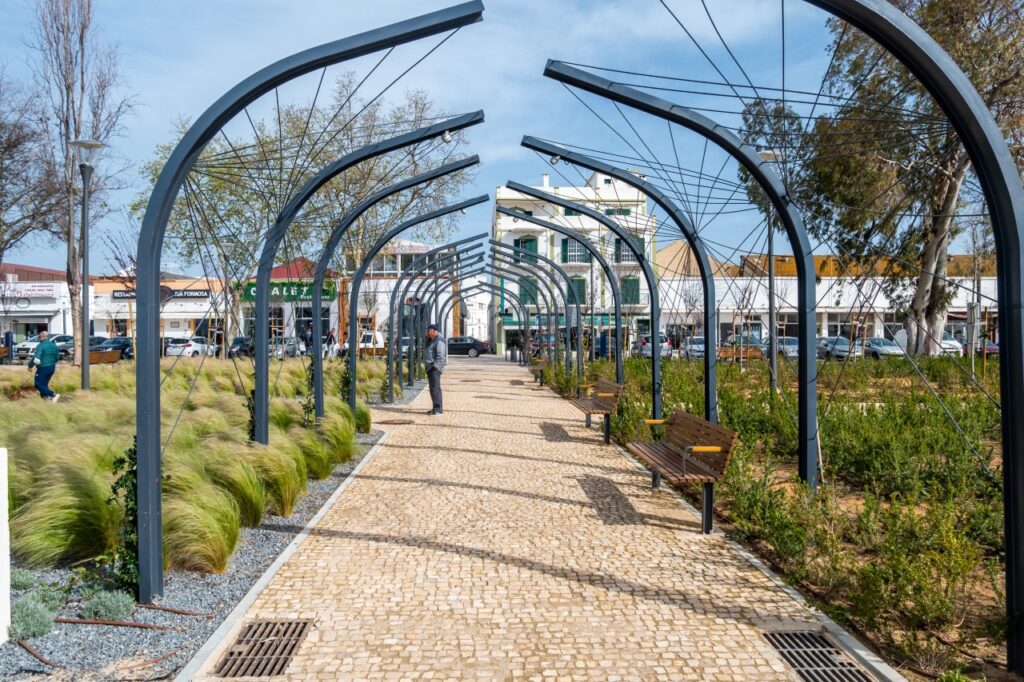 It was precisely this aspect linked to water saving that convinced the Ministry of the Environment to financially support this project, one of the four urban parks in the country that received funds from the Environmental Fund.

All the winning proposals “are from urban parks and all designed to adapt to climate change”.

«Here in Olhão, we are talking about an area with little water and where it was essential to be able to continue to have a space of public enjoyment for the people of Olhão and for those who visit, but using the least amount of water possible», explained João Matos Fernandes.

«That is why the grass that used to exist here no longer exists – and there was even some negative reaction, as the mayor explained – and the meadow and these plants that are here are species that practically do not consume water. There are also many areas of gravel ground”, he reinforced.

This is «another way of making public spaces, using as little water as possible».

«By contrast, in the case of Porto, in Parque da Asprela, which I opened last week, it is a stream where it was necessary to build a retention basin, because there were many floods. In other words, it is a park that will flood many times, it was designed for that. But for the 99 out of 100 days when it doesn't flood, it's a park, all made with natural engineering,” added the minister. 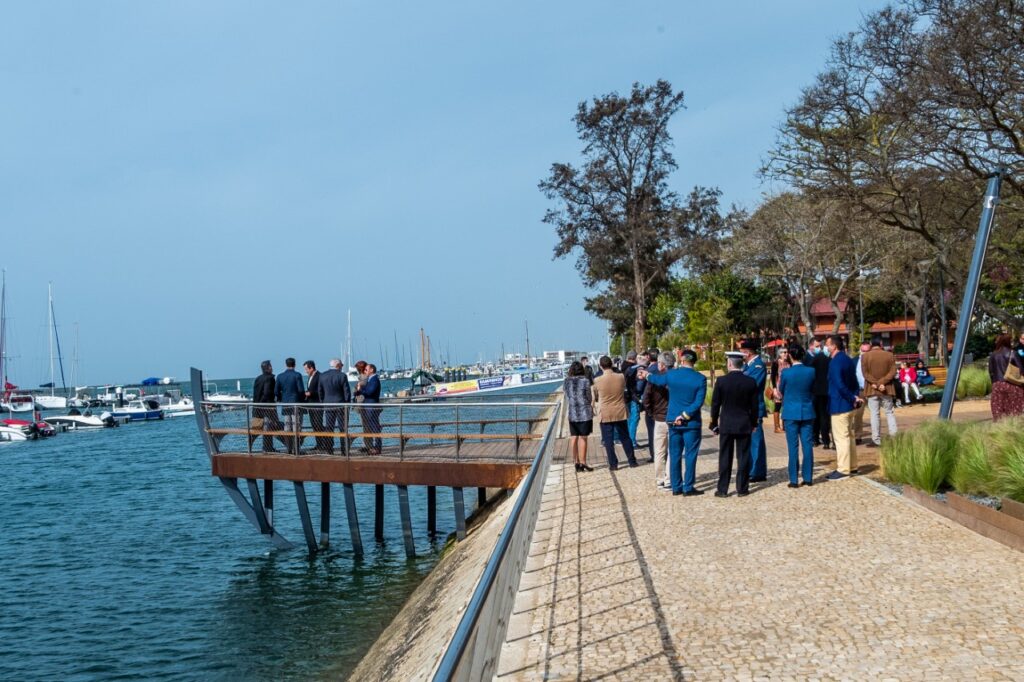 Returning to Olhão, Jardim Patrão Joaquim Lopes is part of a wider complex, whose central element is the markets, all of which have been recently renovated.

In a first moment, Avenida 5 de Outubro was reclassified, the artery where many of the restaurants in Olhão are concentrated.

Next, the Jardim Pescador Olhanense, west of the Markets, was intervened, which, despite being part of the same project as the park opened on Sunday, has been open to the public for a long time.

«We created some points that allow greater enjoyment, namely this area of ​​the pier, which was made in order to simulate the bow of a boat and, similar to the platforms that exist in the other garden [the Jardim Pescador Olhanense, west of the Municipal Markets ], allow a more direct contact with the Ria Formosa», said António Pina.

«We also chose to join the two playgrounds in Jardim Pescador Olhanense, because it was a problem for those who had children of different ages, who had to come to this place for half an hour with the oldest and then walk to the other one, to stay there longer. a bit", he concluded. 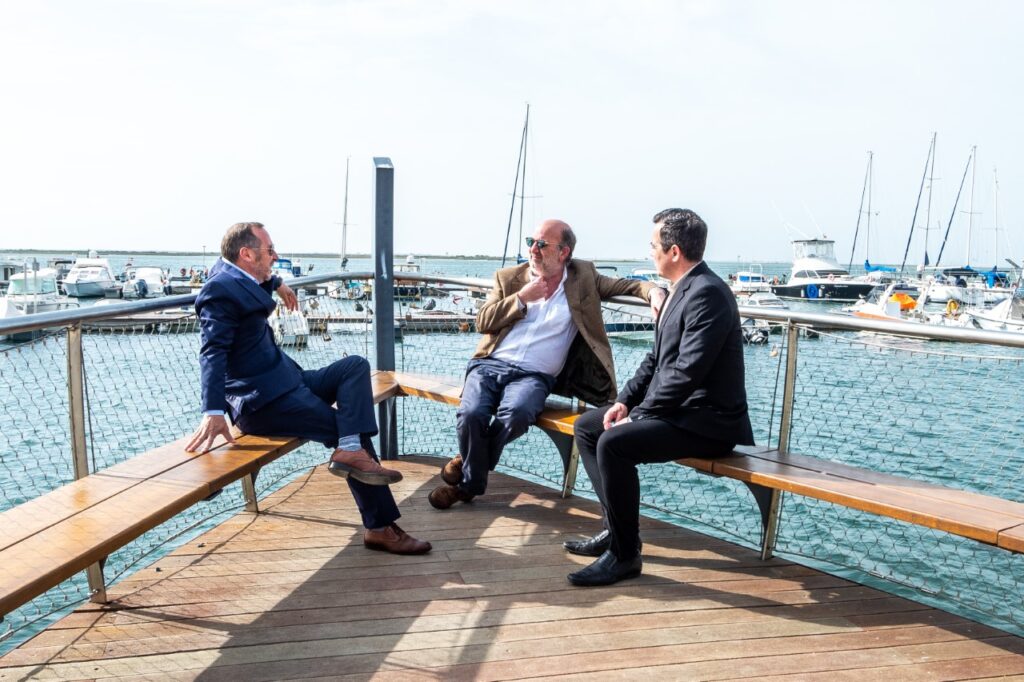 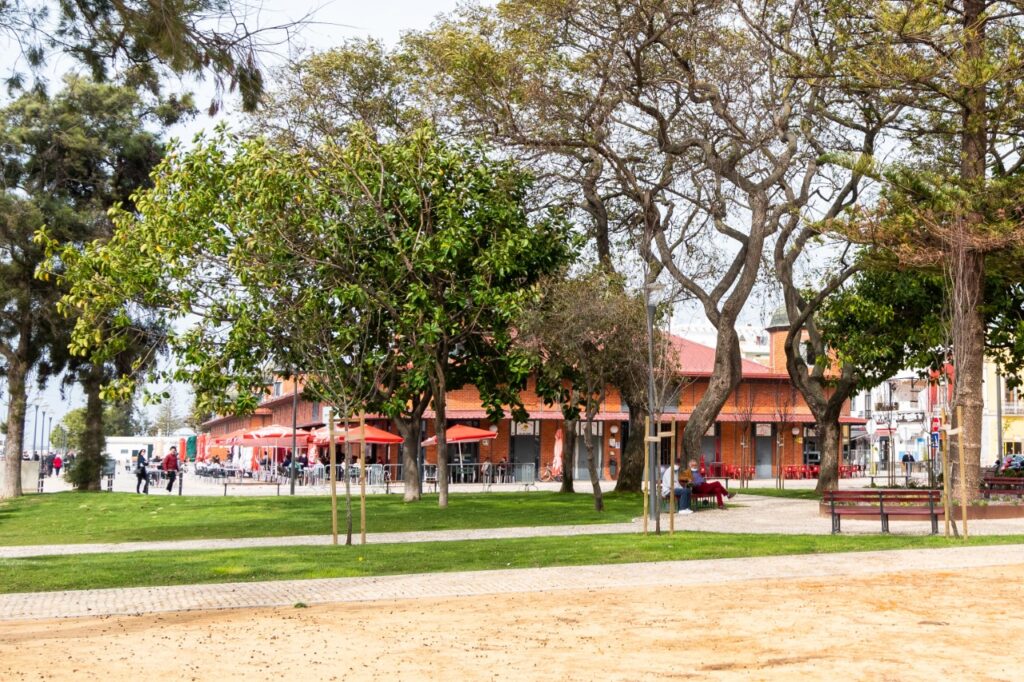 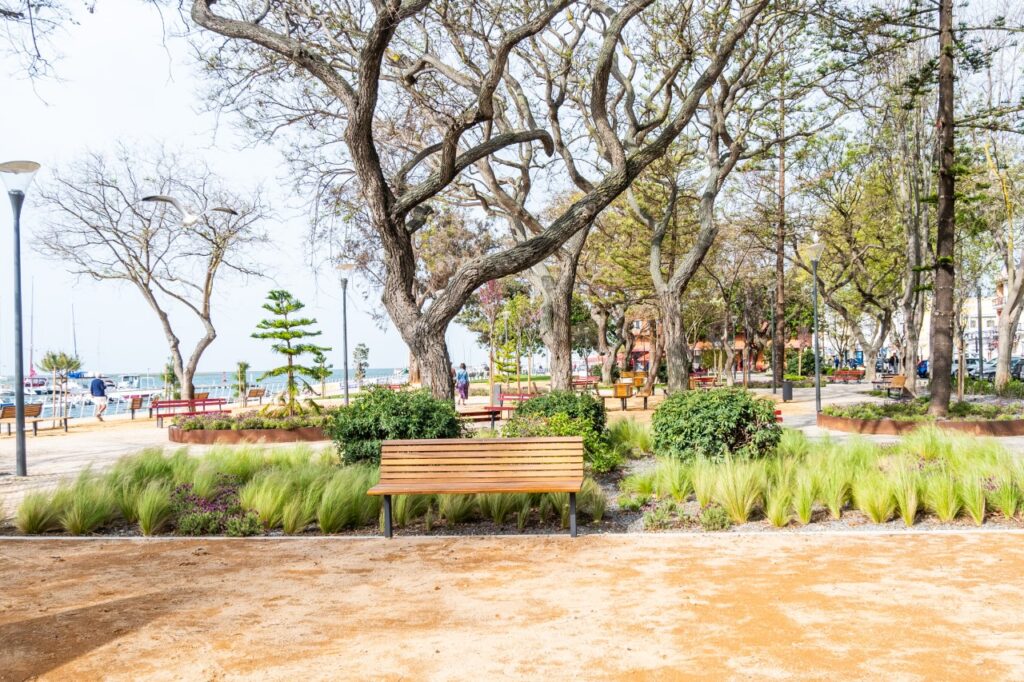 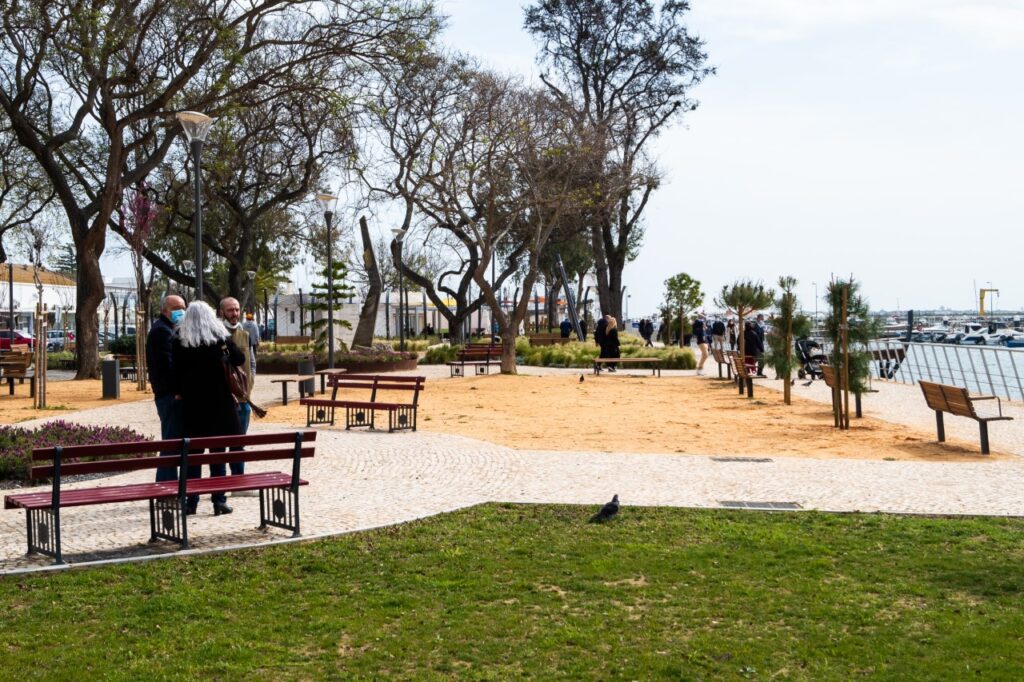 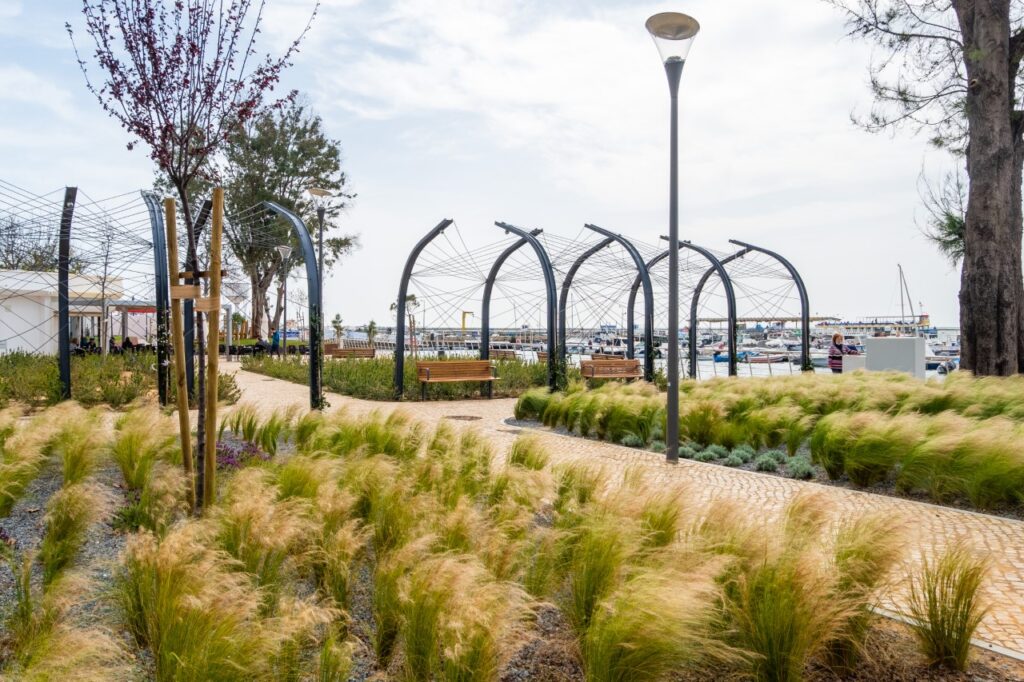 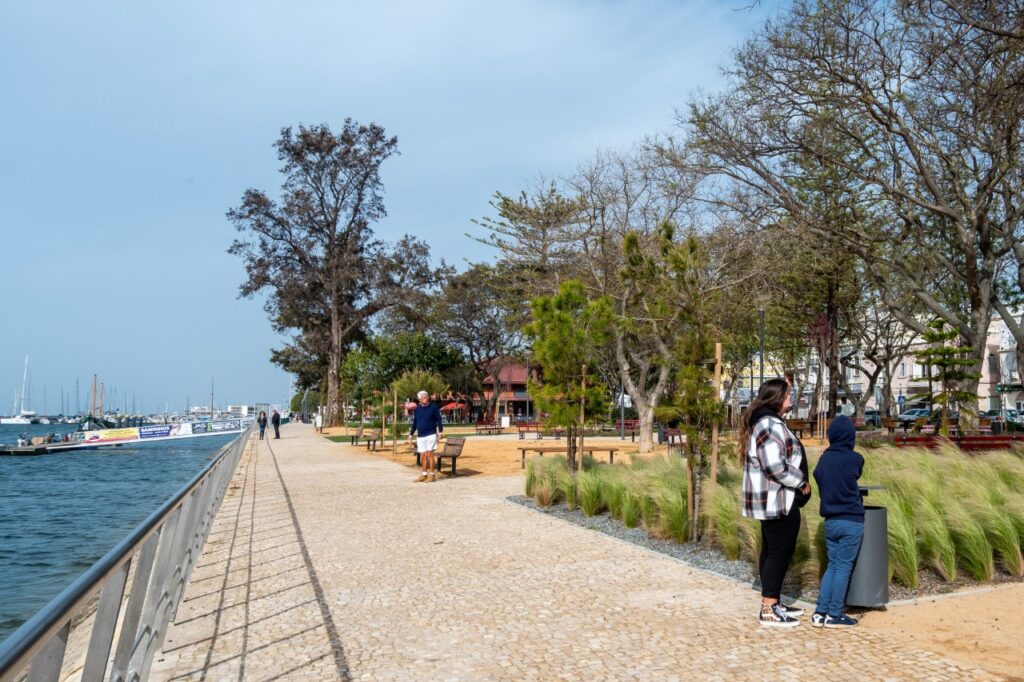 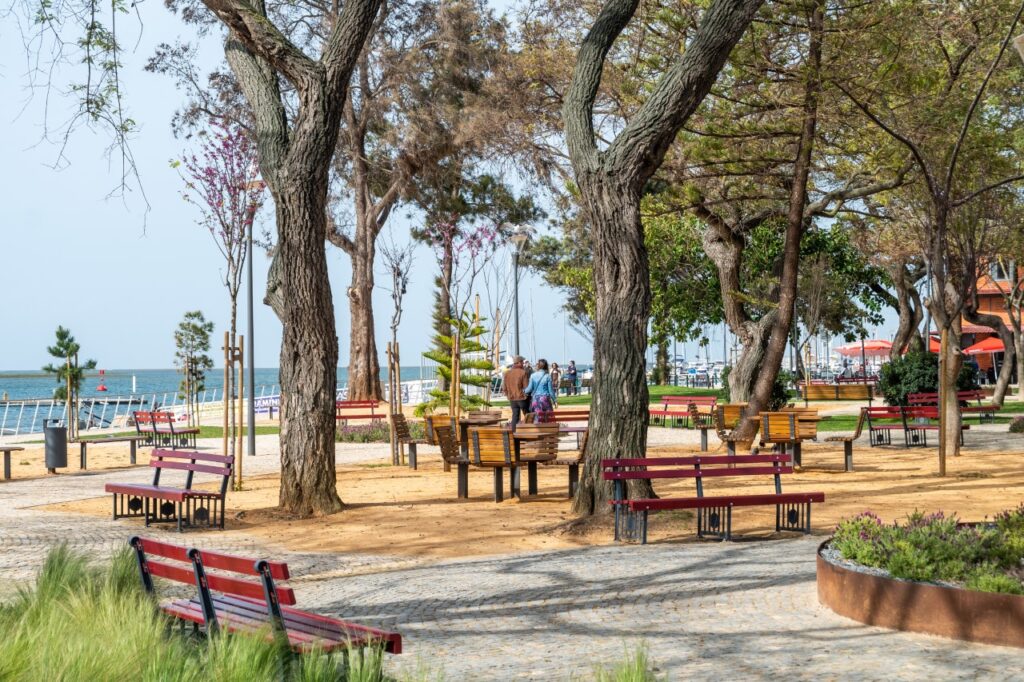 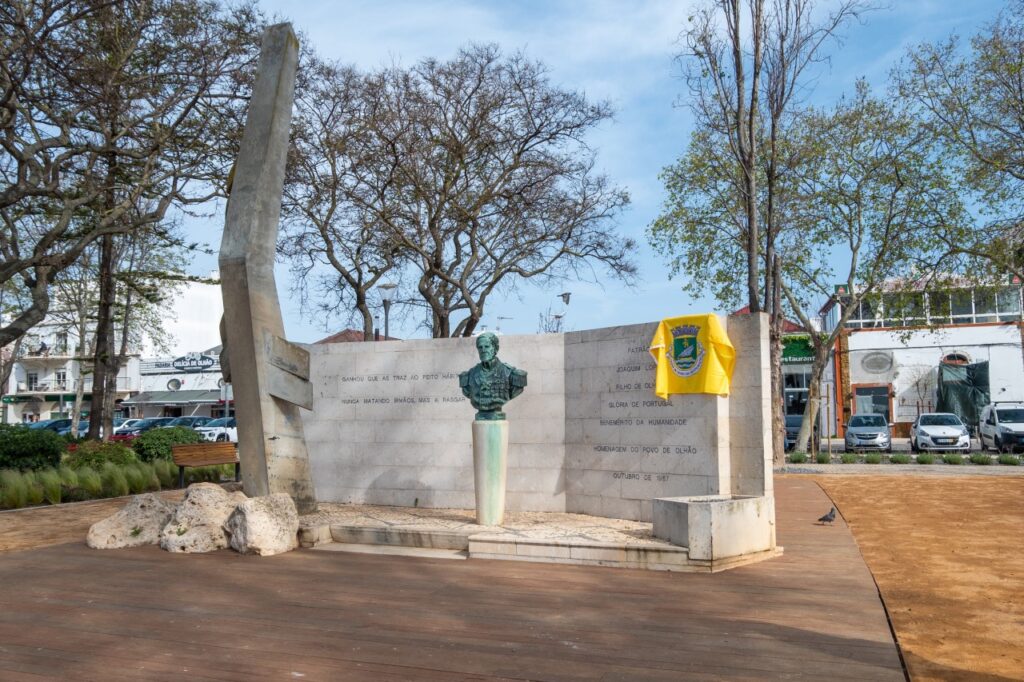 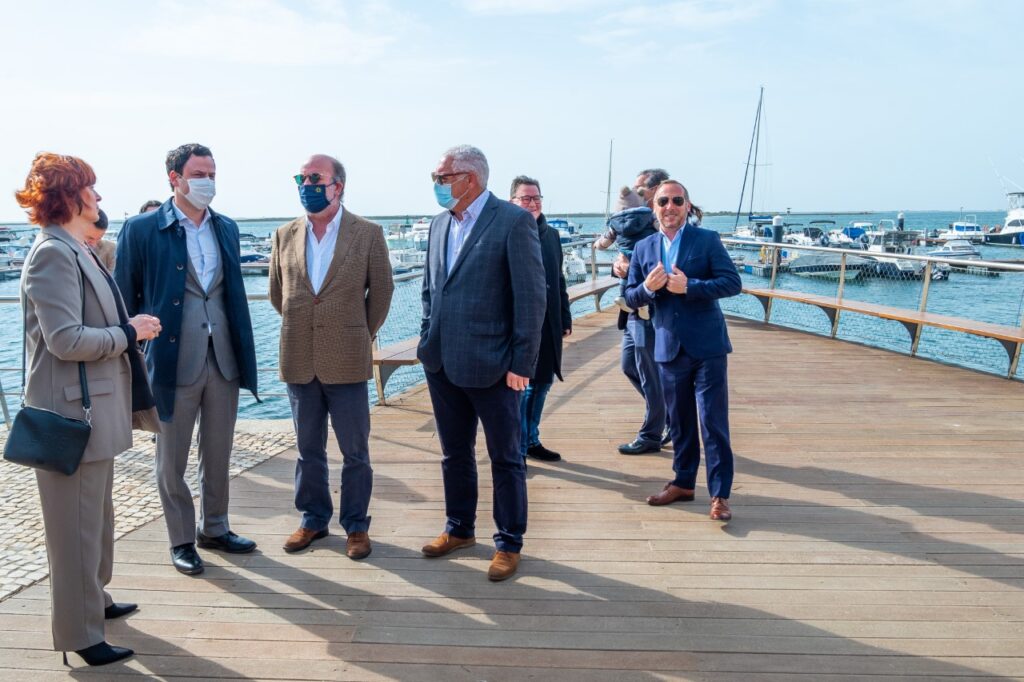 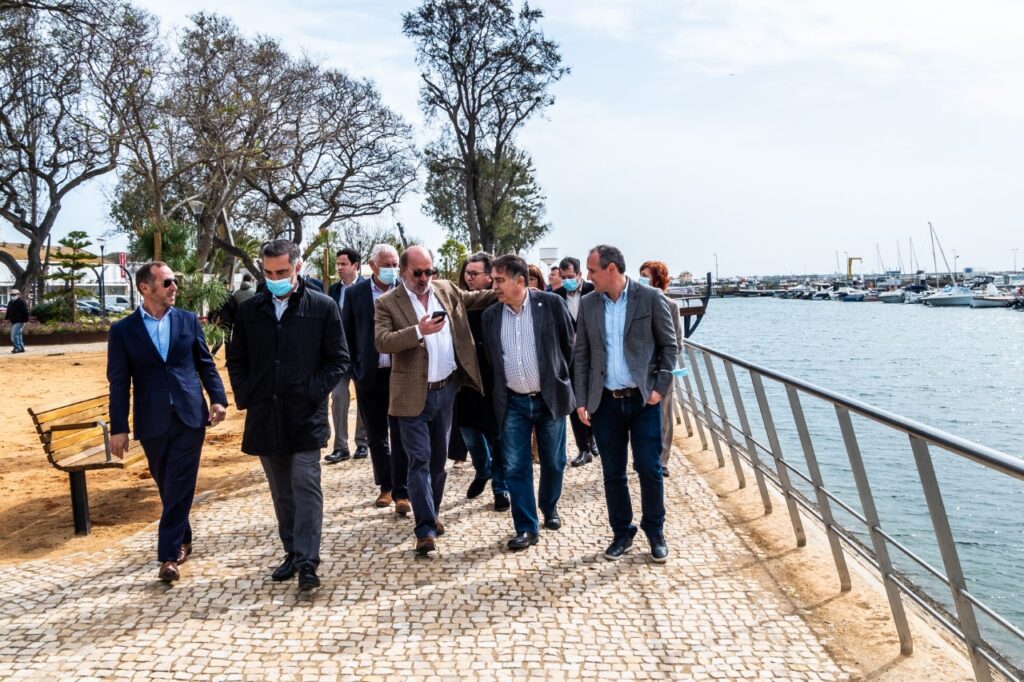 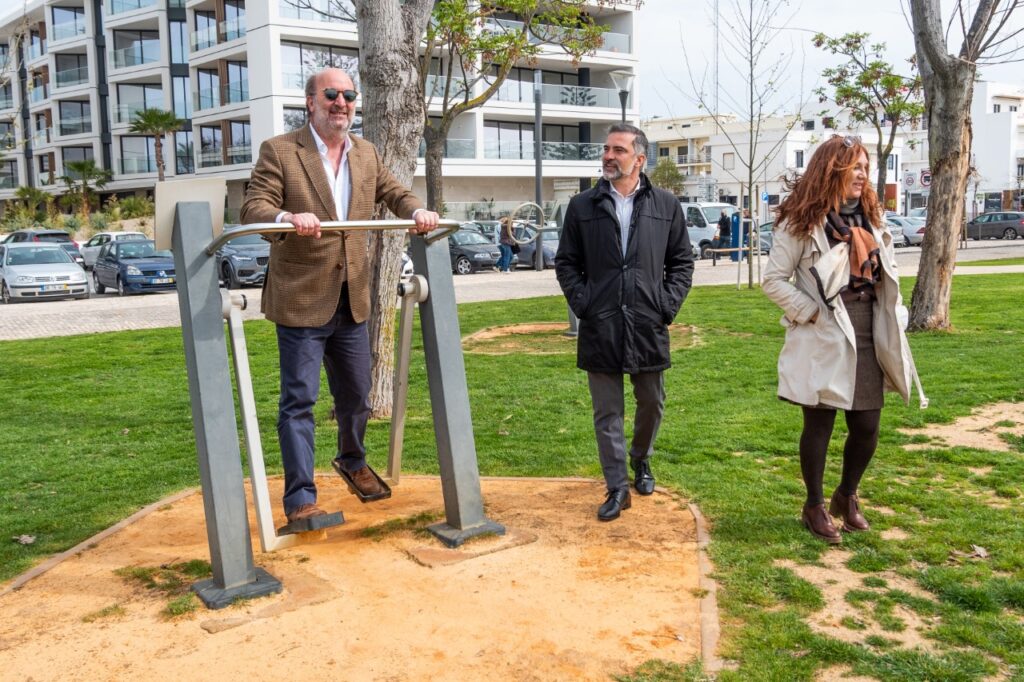 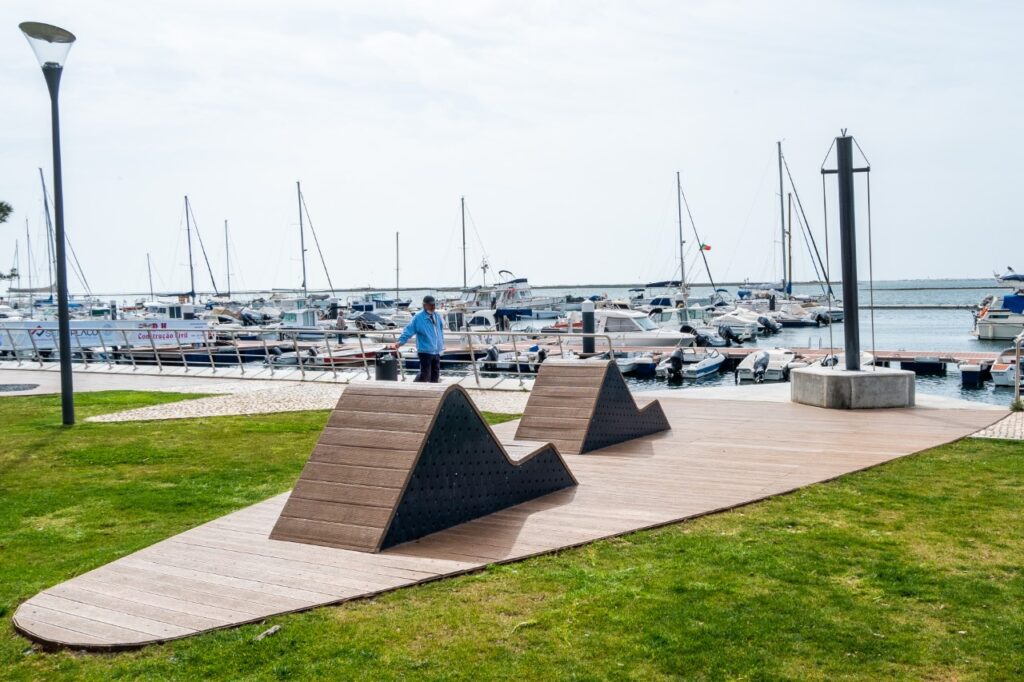 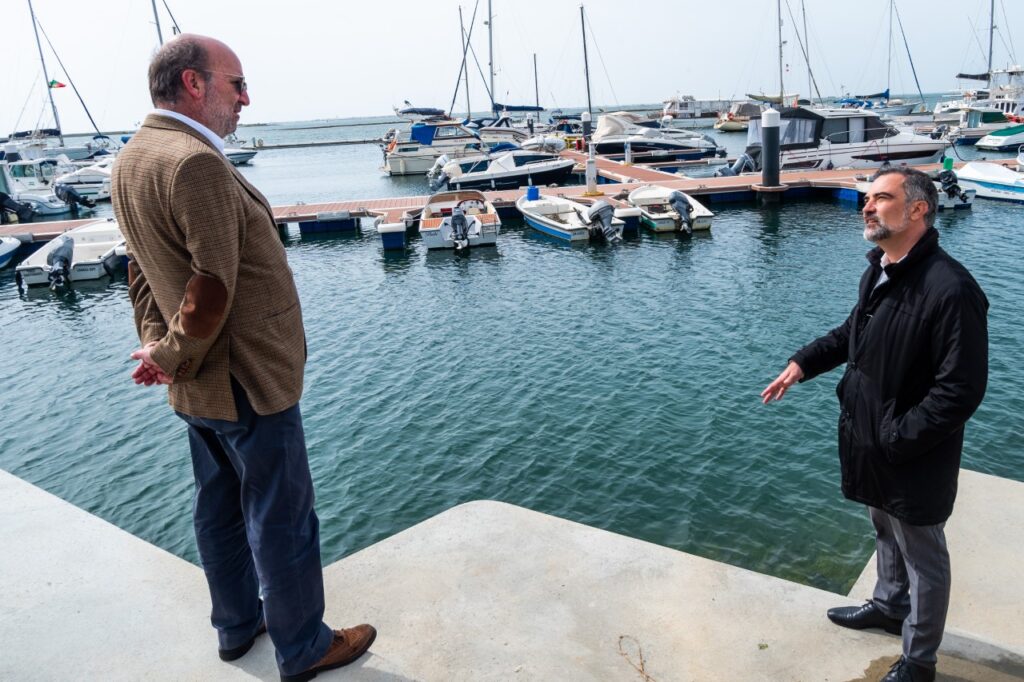