This is a production of Casa da Juventude 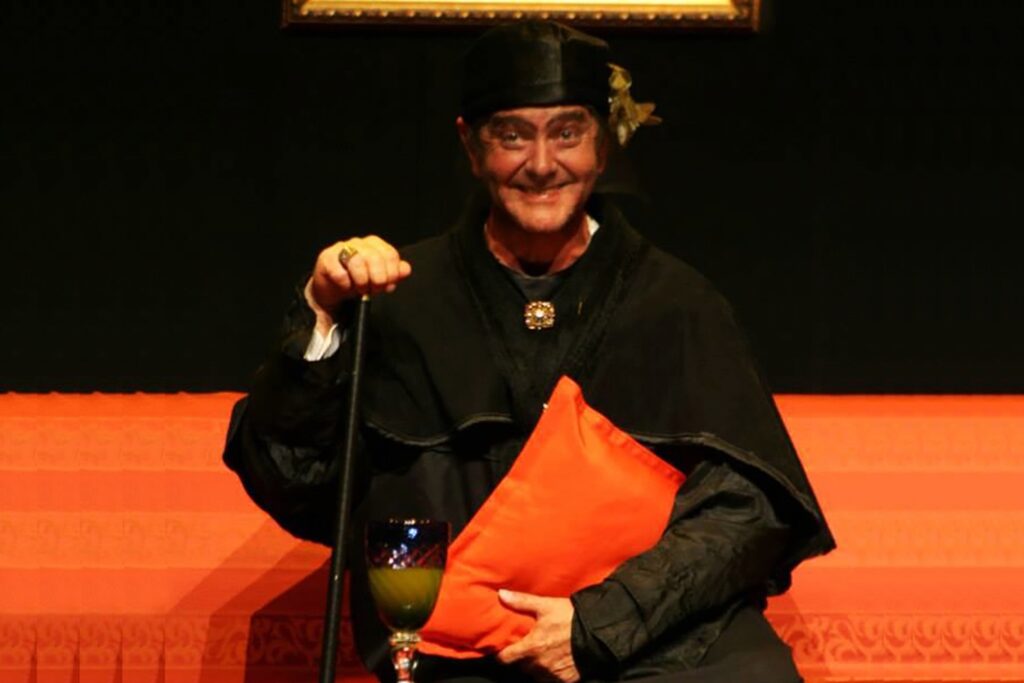 The play “O Testament da Velha” will take the stage at the Municipal Auditorium of Olhão on the 27th of March, starting at 21:30, as part of the World Theater Day.

It is a production by Casa da Juventude, initially shown in 2006, now adapted and with a new cast.