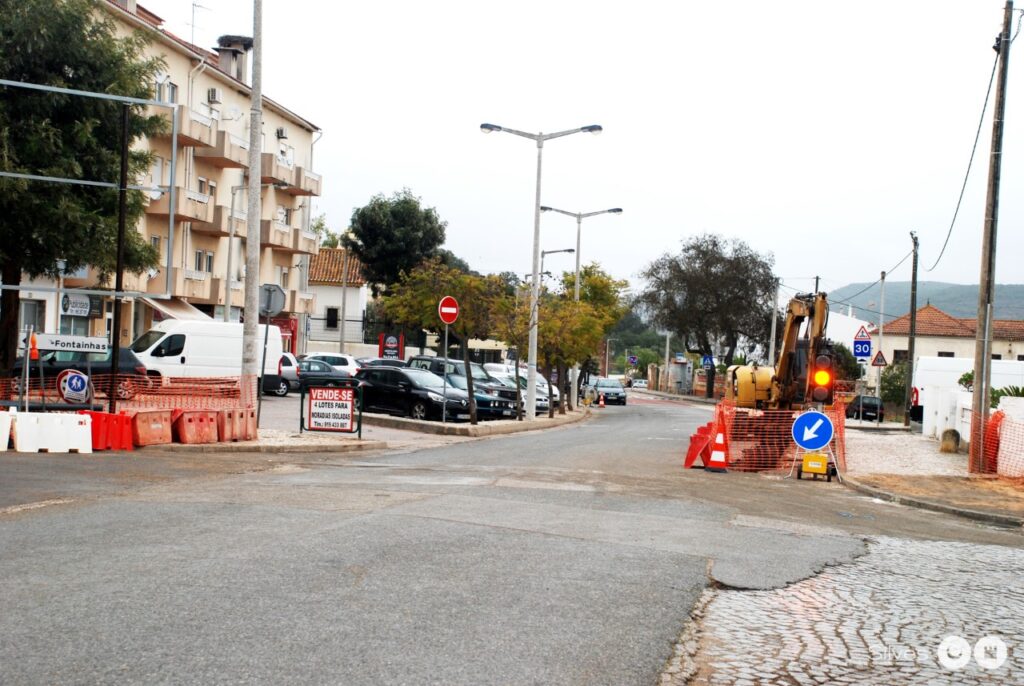 A work that aims to increase «the resilience of the water supply subsystem» of São Bartolomeu de Messines and «improve the conditions of the service provided, namely with regard to the pressure of the networks», is already underway and should be completed within 4 months.

The contract “Reinforcement of Adduction to the East Zone of the São Bartolomeu de Messines Subsystem”, with an estimated cost of 160 thousand euros, “is part of a set of priority interventions, which resulted from a hydraulic study” commissioned by the Municipality of Silves.

Once completed, the work will allow for «the reduction of pressure in the lower areas of Vila de São Bartolomeu de Messines», the «increase in pressure during the period of greatest consumption in the buildings located in Fontainhas and in the Urbanização Horta Acima», the « improvement of the supply capacity to the Messines de Cima reservoir” and the “creation of conditions for the expansion of the network to the east, namely Vale Figueira”, according to the municipality.

These works are part of the Silves Municipality's strategic line of reorganization, consolidation and modernization of the water supply network, «aimed at controlling and reducing losses, increasing energy and water efficiency and a higher quality public service». 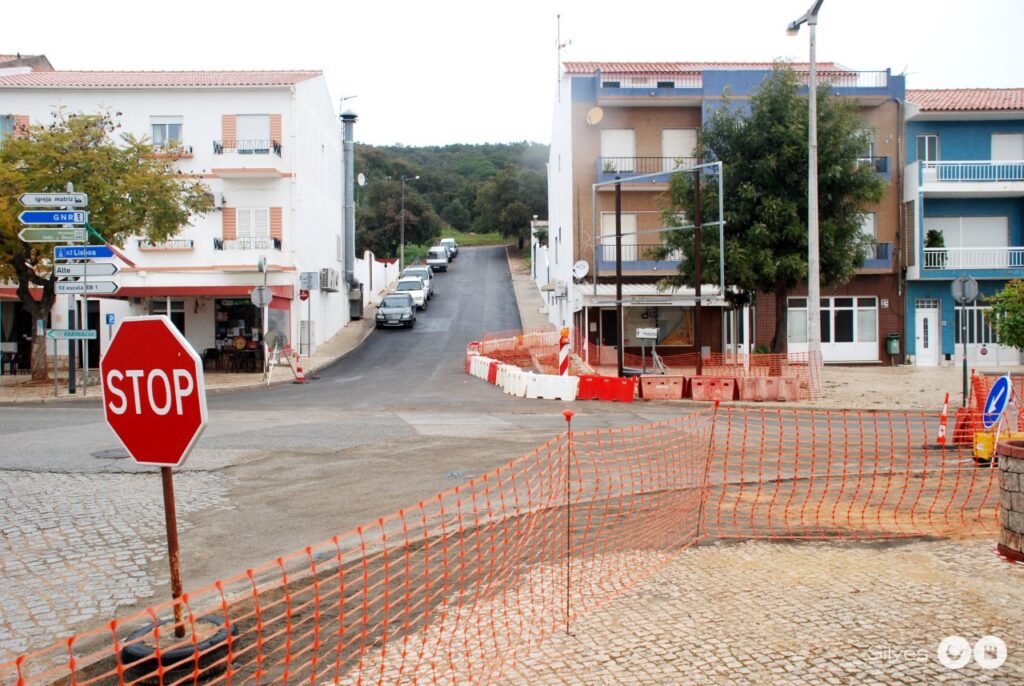