Can the soil be lost?

Soil loss has consequences at many levels. 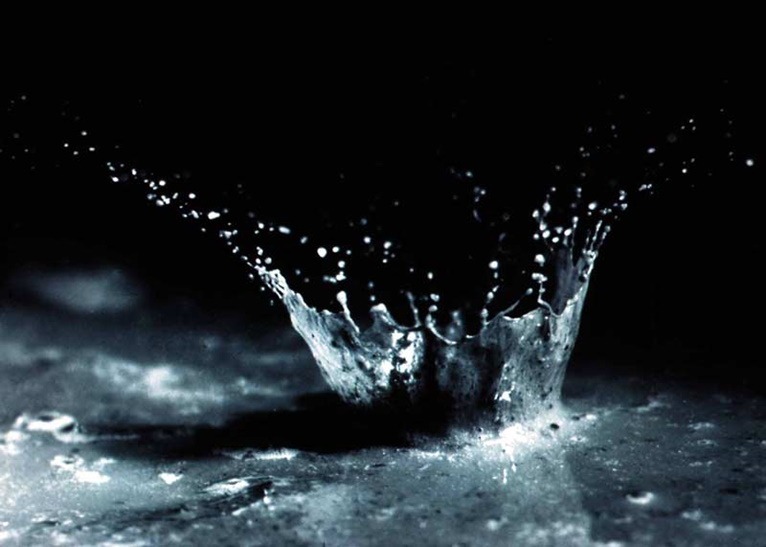 Yes, the soil is lost by erosion!

Erosion can have several agents or causes, such as water or wind. In this article, whenever the term erosion appears, it is understood to mean the loss of soil caused by water, that is, water erosion.

Soil loss is a process that occurs naturally without human action. However, as Man is an agent that shapes the landscape, his intervention causes erosion to occur in an accelerated way!

And how is the soil lost? Just imagine that one of the forms of soil loss begins with the impact of raindrops on unprotected soil, that is, without vegetation cover. The raindrops in their fall have energy and, when they hit the ground, it is enough to release particles, resulting in the splash.

Who has never noticed the small craters that form on the uncovered ground after a rainstorm? These detached particles can then be dragged by the rainwater, transporting them to other areas and their subsequent deposition. How many of us, when walking through the countryside, do not already observe, in areas without vegetation, the furrows formed by the water, which in its passage carves its path?

These grooves are formed because the material that existed there would have already been detached and transported to another location! Possibly, too, you have already seen on television images of large landslides, after heavy rains, where human lives are lost or put at risk!

Man is also an agent of erosion, as he mobilizes the soil for the installation of new crops or in the management of installed ones, consequently altering the structure of the soil!

But is this issue really that important? I will not answer this question, leaving it to each reader to make his or her own judgment, but I will only ask a few questions. Is there an increasing population? Is more and more food needed? Where are most of these foods sowed and planted? Is arable land on our planet decreasing?

The loss of soil has consequences on several levels, as it degrades the soils, causes the loss of its fertility, causes the silting of dams, among many others!

But, what can we do to prevent erosion? We must ensure that the soils are covered with vegetation, especially during the rainy season. In this way, the impact of raindrops directly on the ground is avoided, with the impact speed being lower, which prevents the detachment of particles and, thus, we guarantee that the ground maintains its stability.

We also know that when there is vegetation cover, the plants present make the soil more aggregated, as they fix it with their roots, preventing its detachment and subsequent dragging. Finally, whenever it is necessary to mobilize the soil, the method of mobilization to be used should be the one that promotes the least impact on the soil.

Author: Clotilde Nogueira is a Science Communicator and Monitor at the Ciência Viva Center in Bragança