Player could have his absolute debut for Portugal against Belgium 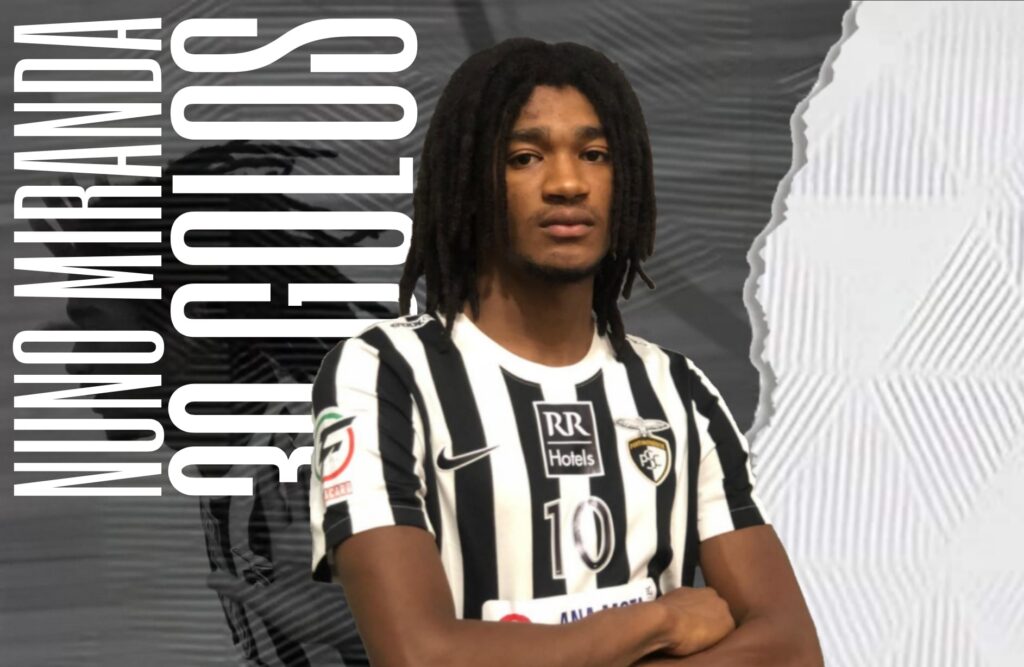 Nuno Miranda became the first Portimonense player ever to be called up to the Portuguese futsal team and could have his absolute debut with the national colors in the games between Portugal and Belgium, scheduled for the 7th and 9th of April, in Gondomar and Santo Tirso.

In the first game, scheduled for next Thursday, the one who is the best scorer ever of the Portimão team in the Liga Placard de Futsal will still have the opportunity to share the dressing room with Ricardinho, elected several times the best player in the world this year. modality.

The game on the 7th will also mark the farewell of the selection of this emblematic player, which is why it takes place in Gondomar, his homeland.

These two games take place at a time when the national futsal team is preparing to qualify for the next World Cup.

Among the 16 players called up by coach Jorge Braz, Nuno Miranda (Portimonense) made his absolute debut, and Gonçalo Sobral (Quinta dos Lombos) and Hugo Neves (Eléctrico FC) returned to the squad, but still waiting for the first internationalization.