Algarve Line: €25,4M contract signed for the electrification of the Tunes/Lagos section

The Court of Auditors' visa is still missing. 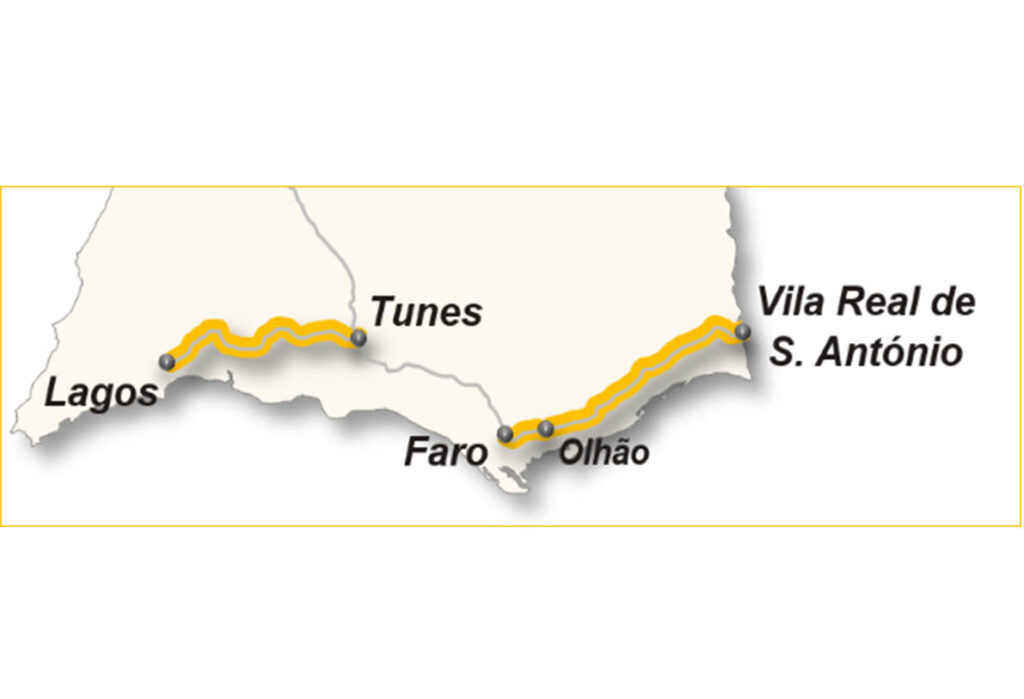 On the 24th of February, the company Infraestruturas de Portugal (IP) signed the contract for the construction of the Electrification of the Algarve Line on the Tunes/Lagos section, with the consortium formed by the companies Comsa Instalaciones y Sistemas Industriales SAU, FERGRUPO – Construções Técnicas Ferroviárias, SA and COMSA, SA, for the amount of 25,423 million euros.

The intervention to be carried out along the 45-kilometre stretch involves work to provide the track with a 25 kV/50Hz electric traction system, interventions to improve safety, reliability and operation of rail traffic, as well as reinforcement interventions. safety of pedestrian and road crossing conditions.

Infraestruturas de Portugal will shortly submit the contract for consideration by the Court of Auditors (TC). After the granting of the Prior Visa by TC, “the necessary procedures will be developed for the consignment of the work and the beginning of the works in the field”, explains the company.

The electrification of the Algarve Line, along its entire 140 kilometers, will ensure important benefits in terms of safety, efficiency, quality of service and environmental sustainability.

The operation on the Algarve Line entirely using electric rolling stock will allow the use of more modern, comfortable and faster trainsets, reducing travel time between Lagos and Vila Real de Sto. Antonio in 25 minutes.

In addition to the advantages in terms of speed and safety, the reinforcement of the operating capacity will make it possible to increase the number of circulations available to users, greatly benefiting mobility in the metropolitan arc of the Algarve.

This action is co-financed by COMPETE 2020, under the name “Linha do Algarve – Eletrificação”, for which 85% of Community funding is expected.