Castro Marim wants to promote the citizenship of its young people 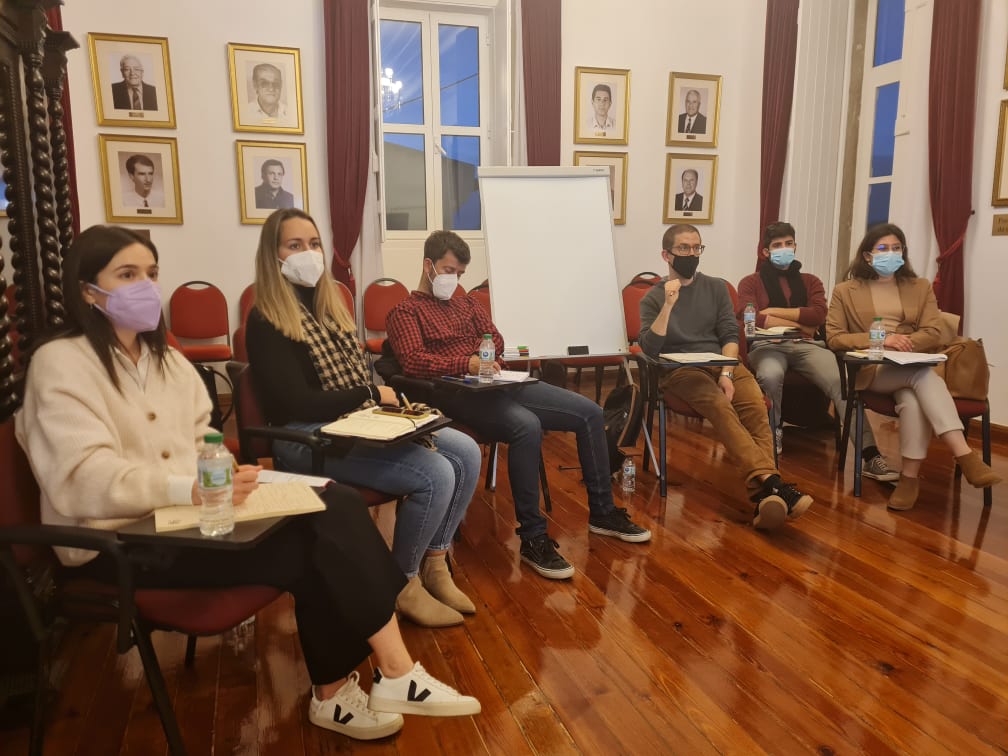 Empowering young people civicly and politically is the objective of “Bem Comum”, a program that started this week and is the result of a partnership between the Câmara de Castro Marim and the non-profit association Coolpolitics.

The initiative, which is financed by the Calouste Gulbenkian Foundation, has “the mission of involving and empowering young people to actively intervene in democracy and collective decisions”, according to the municipality.

«The main objective is to empower young people to act for the common good in their community, in an informed and sensitive way to the challenges of sustainable development. On the other hand, the Common Good program also aims to make the work of municipalities more permeable to the contribution of young people», reinforces the Castro Marim Chamber.

At this moment, training has already begun with the team of facilitators, who will organize themselves and collaborate throughout the development of the program, which is divided into three phases.
In the first phase, called “Matrix of the Common Good”, several questions are asked, namely: “What are the values ​​and themes that concern young people and that they consider really important? What ideas do you have to promote the Common Good in your municipality? 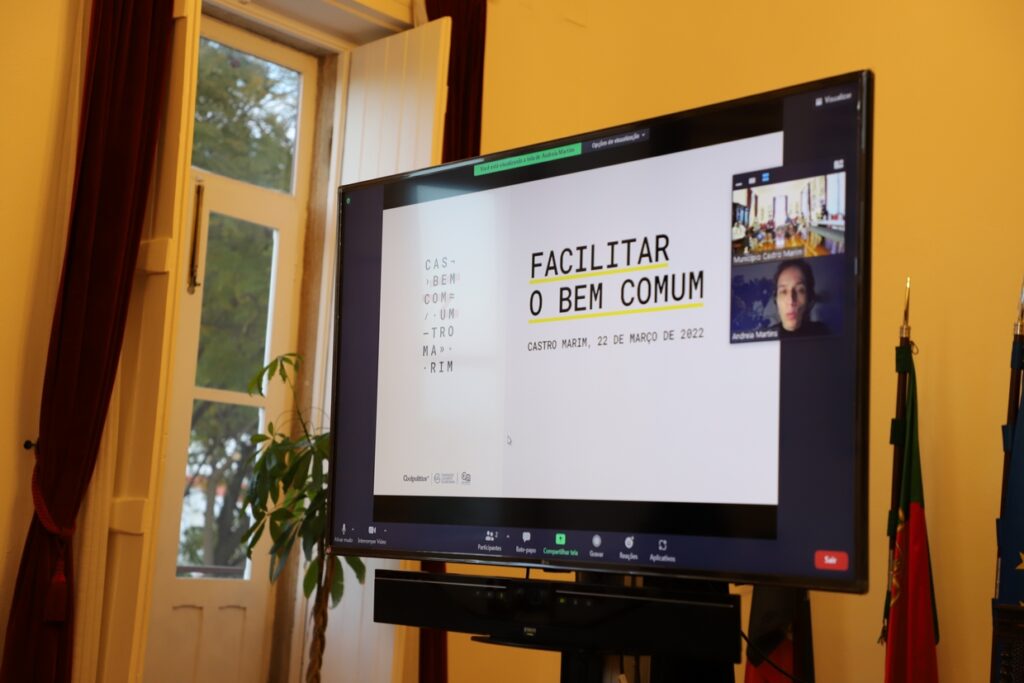 Workshops are planned around what young people consider quality of life, «critically reflecting and deepening knowledge about the local reality».

These ideas are registered and submitted on the project platform. In the end, the participants choose three ideas that they consider to enhance the construction of the common good of their community.

In the “Out of the Common” phase – From ideals to ideas, to the Common Good”, the second, the young people «integrate working groups, alongside municipal technicians and, with the support of other specialists in the areas in question, will transform the most voted ideas in structured projects relevant to local specificities. Meanwhile, they work on skills for democratic participation, communication, cooperation and organization».

Finally, in the third and final phase, entitled “Common Place”, the participants “formally present to their municipality the result of the collective and democratic work they have developed, in favor of the common good, and which culminates in the realization of the project chosen by the young people, with the support and funding of the municipality'.