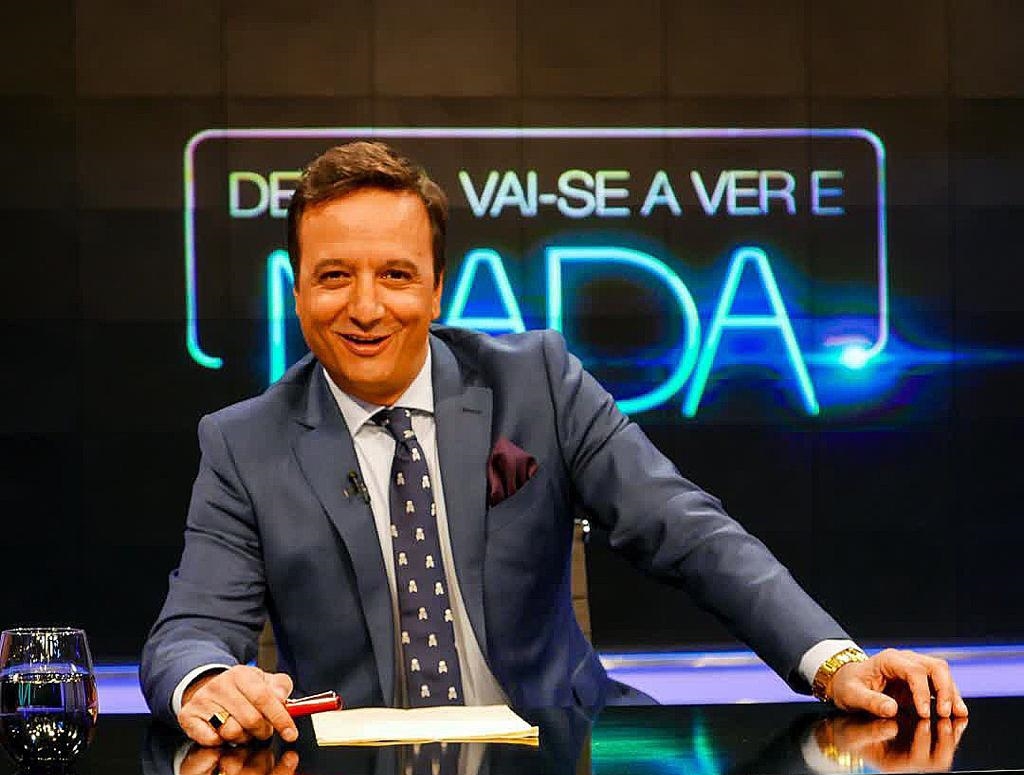 The first show, at 15:00 pm, features the participation of renowned stylist Fátima Lopes and will have Beatriz Costa as a musical guest.

At 21:00 it's the turn of Carlão, former lead singer of Da Weasel, to take the stage of the Grand Auditorium, for an unhurried conversation and lots of laughter.

Under the responsibility of the producer Warner Bros, ITVP Portugal, admission to both shows is free, and those interested in watching the recordings of the talk show, book tickets in advance by calling 914 689 265.