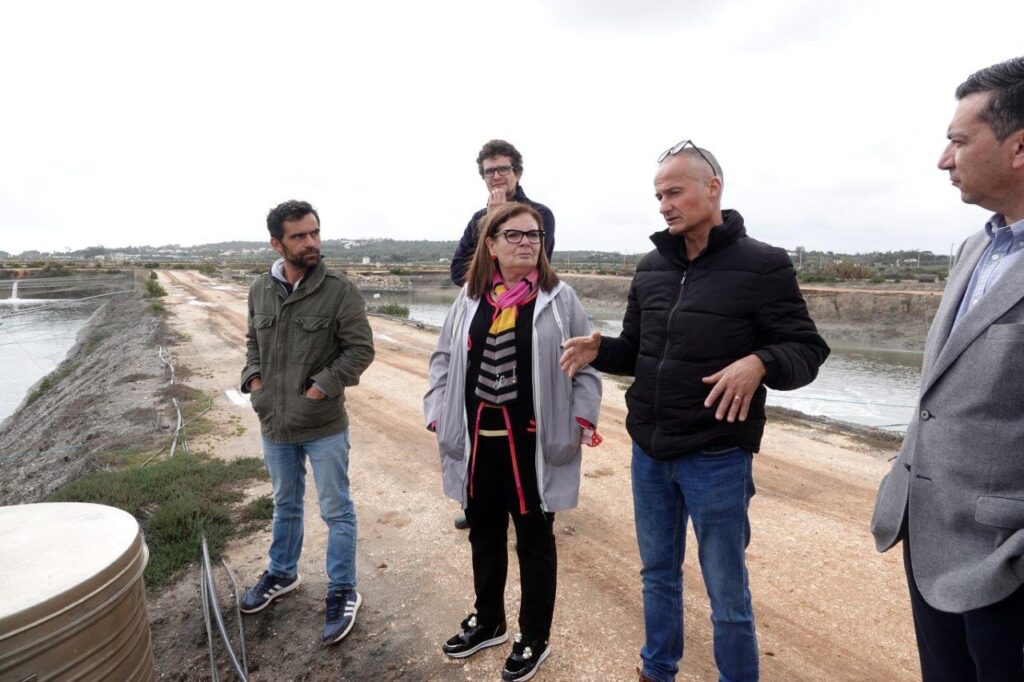 The mayor of Portimão visited the Natura Fish-Alvor aquaculture enterprise, “to learn about the scope of this sustainable project, which has an annual production of 500 tons of sea bass and sea bream,” the municipality announced.

Isilda Gomes, who was accompanied on this working visit by councilor João Gamboa, got to know in detail this important saltwater aquaculture, located in the Ria de Alvor estuary, with 19 hectares of available area and 19 tanks for production.

«By benefiting from highly favorable natural conditions for its activity and using and developing state-of-the-art technology, Natura Fish aims at a product of excellence, resulting from sustainable production, with respect for all stakeholders, and above all it intends to operate in the national market, namely in haute cuisine restaurants», added the Chamber in a press release.

The site used is licensed for aquaculture and is part of the Natura 2000 area, the European Union's network of nature protection areas, which, according to the municipality, "guarantees the long-term preservation of the surrounding environment , including biodiversity and water quality, essential factors for fish production'.

The company invests in R&D and systems that allow it to operate at the highest levels of efficiency, which makes it possible for the aquaculture management system to gather data from each tank, allowing it to remotely monitor and, in some cases, control the renewal of water, the levels of oxygen, temperature, feeding activity and pathogens.

The system is accessible via a mobile application, enabling 24/XNUMX remote monitoring and control, while automatic SMS notifications inform about changes in conditions that require the attention of a human being, examples are unusual changes in dissolved oxygen level, water levels or food activity.

Presets direct the system to automatically respond to changing conditions in each individual tank, without human intervention, such as when the oxygen concentration drops below a certain pre-set level, which triggers the respective oxygen valves until the proper levels are reached. of oxygen concentration are restored to within acceptable limits, at which point the valves are automatically turned off.

At the end of the visit, Isilda Gomes recognized the merits of this ambitious project, having addressed “whole success” to those responsible for Natura Fish-Alvor. 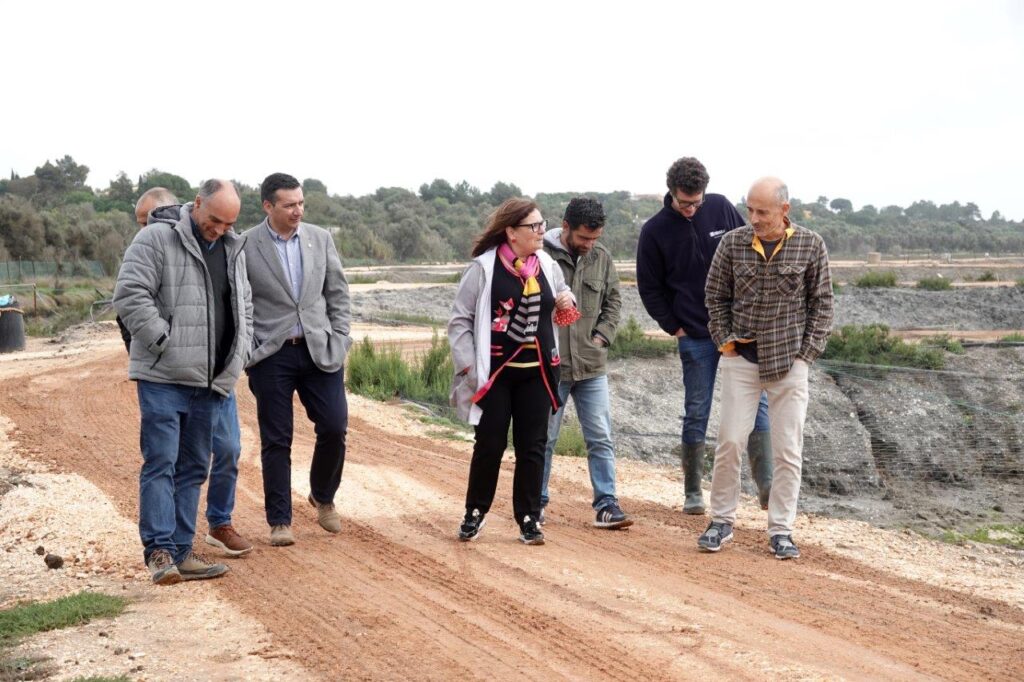 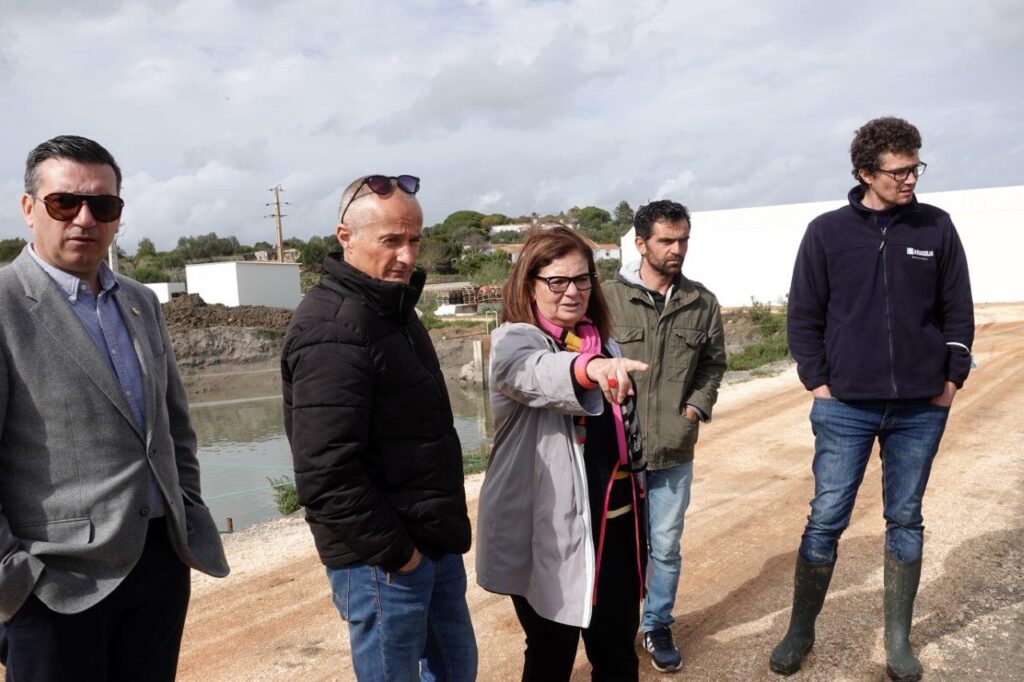 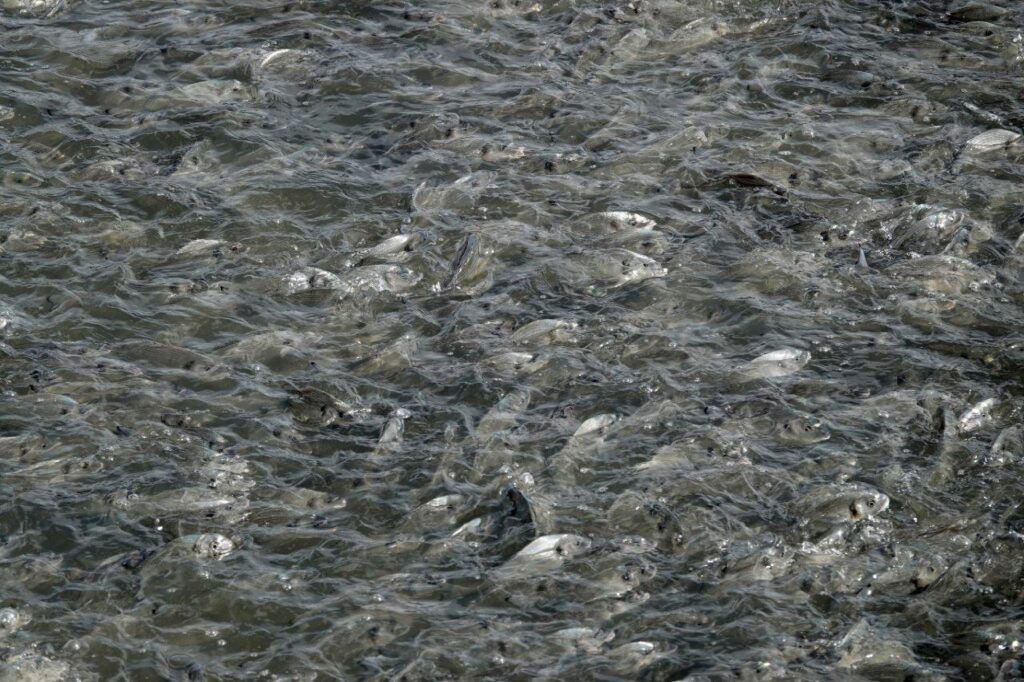