«This project is the ultimate exponent of putting the patient at the center of our decisions», said Ana Varges Gomes 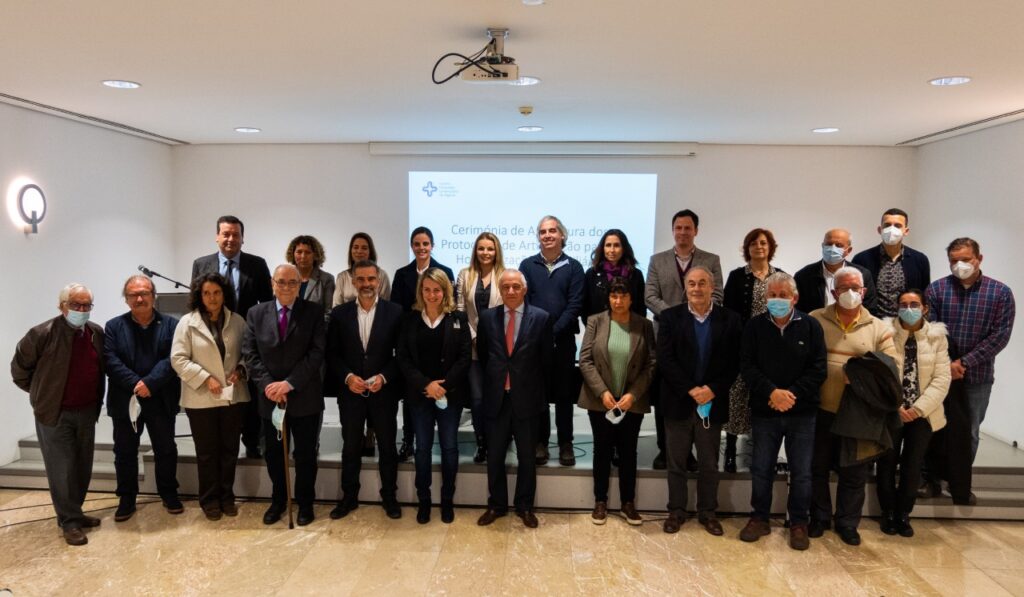 What if, suddenly, the Algarve gained hundreds of hospital beds, destined for one of the most vulnerable fringes of the population, the elderly? In practice, this is what will be achieved, with the protocols signed yesterday in Olhão, which will allow the extension of the home hospitalization project to four Residential Structures for Elderly People (ERPI) in Olhão, Faro, Portimão and Lagos.

Under the agreements signed this Wednesday, at the Mariano Gago Municipal Library, the Centro Hospitalar Universitário do Algarve (CHUA) will guarantee that users of the institutions involved can, in case of need for hospitalization, «stay at home, with of the hospital team that will treat the patients: doctors, nurses, therapists, psychologists and pharmacists», explained Ana Varges Gomes, chairman of the Board of Directors of Algarve hospitals.

In this way, he guaranteed, not only the pressure on the CHUA is relieved, but “notorious health gains” are achieved.

This is a response that will make it possible to cover the approximately 670 users of the Cultural and Social Support Association of Olhão (ACASO), of the Santas Casas da Misericórdia de Faro and Lagos and the Portimão Support Center for the Elderly, the entities that signed protocols with the Algarve hospital.

Until now, one of the requirements for home hospitalization was that “the patient was at home and had follow-up at home. But it was not contemplated that the patient was in a Residential Structure for the Elderly”.

«What we did was to extend this home hospitalization to the ERPI, since many of our users in terms of hospital admission come from these institutions», framed Ana Varges Gomes.

Furthermore, these “are reputable institutions, with qualified personnel, which allows for good monitoring of users. They are people trained to call the attention of the home hospitalization team in case there is any warning sign».

«This is a way to continue to provide the care that people need, in their place, with their routines, while allowing people not to leave their comfort zone and that we can thus recover them better» , said the CHUA president.

«This project is the ultimate exponent of putting the patient at the center of our decisions», he guaranteed.

The CHUA home hospitalization program has been in existence for about two years – «although Portimão has more recently joined» -, during which he assisted 700 patients in their homes.

«If we think about the beds that CHUA has, this is equivalent to having a full hospital center», illustrated Ana Varges Gomes.

«This allows us to have beds available for other users, who cannot benefit from this home hospitalization regime, but also to recover patients faster, since people, in their natural environment, recover much faster and better, they are hospitalized less often, they do not go to the emergency room as much and have a better quality of life», he concluded.

This reality is confirmed by the data that it has been possible to ascertain since the program was launched, which were presented by Delfim Rodrigues, coordinator of the National Program for the Implementation of Home Hospitalization Units.

Regarding the Mortality Rate, comparing patients with the same characteristics and in identical situations, the percentage is «4,8%, in hospitals», but only «0,8% for patients who are at home».

Also the degree of satisfaction of users who stay in their own homes is much higher than those who stay in hospitals.

“I think this project is really important. It's one of those initiatives in which everyone wins, especially the patients, who win the most», considered, for his part, Paulo Morgado, president of the Regional Health Administration of the Algarve.

As for the extension of the program to users of ERPIs, this official says it makes perfect sense, as these “are regular “clients” of the emergency services”. 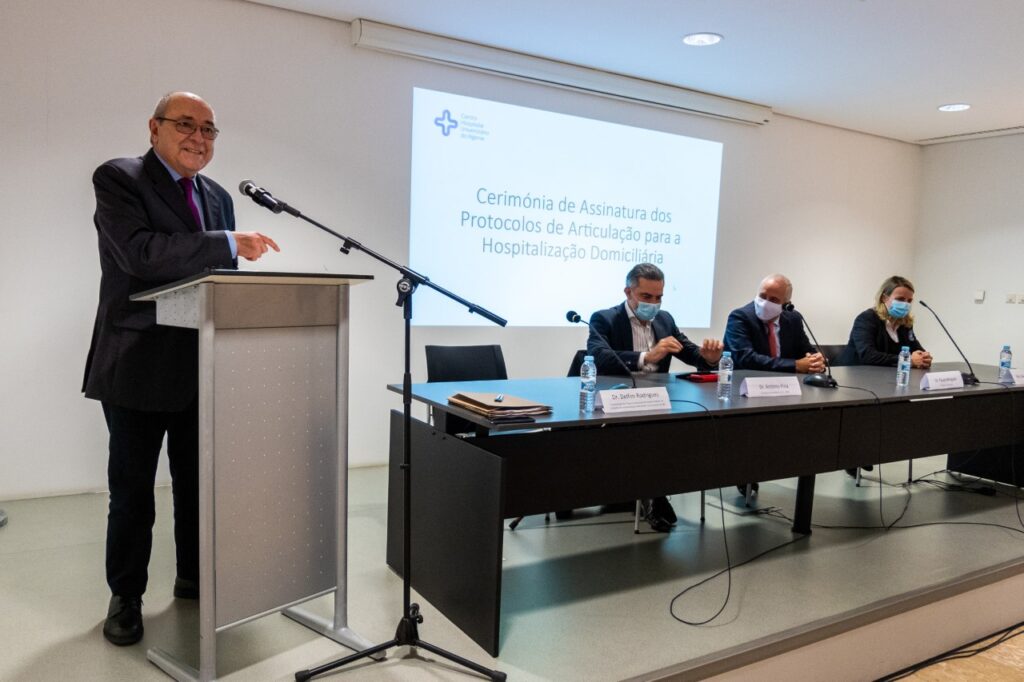 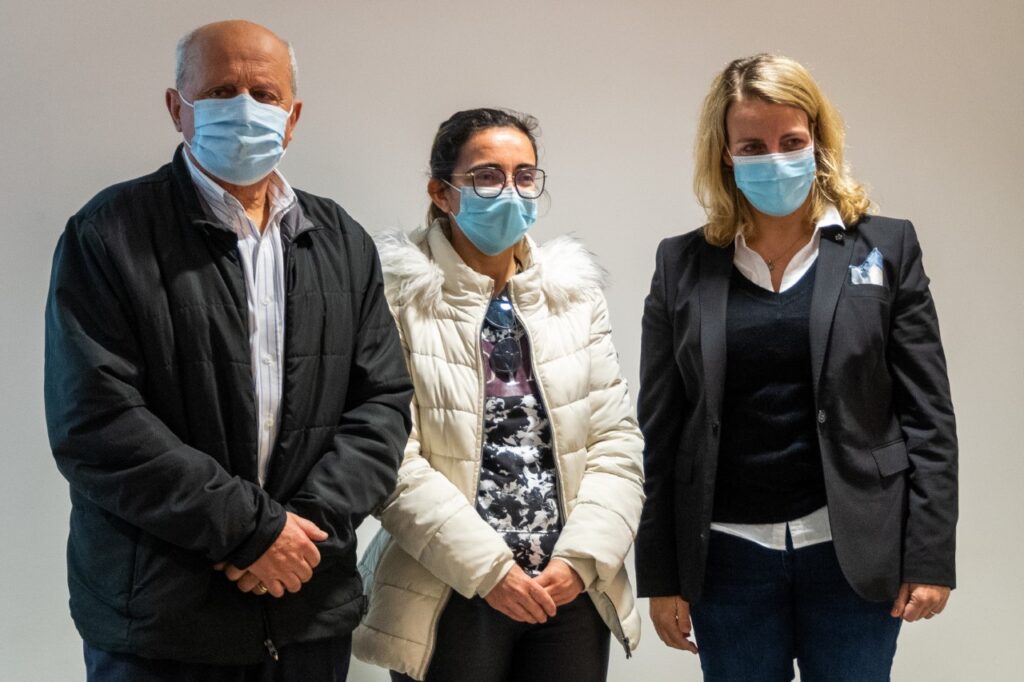 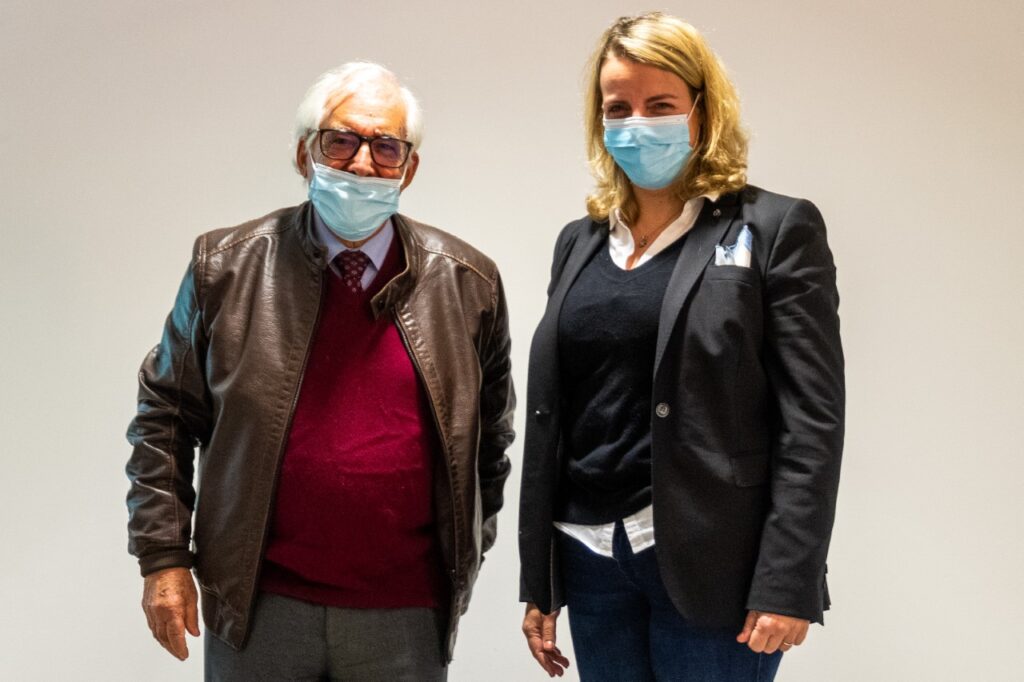 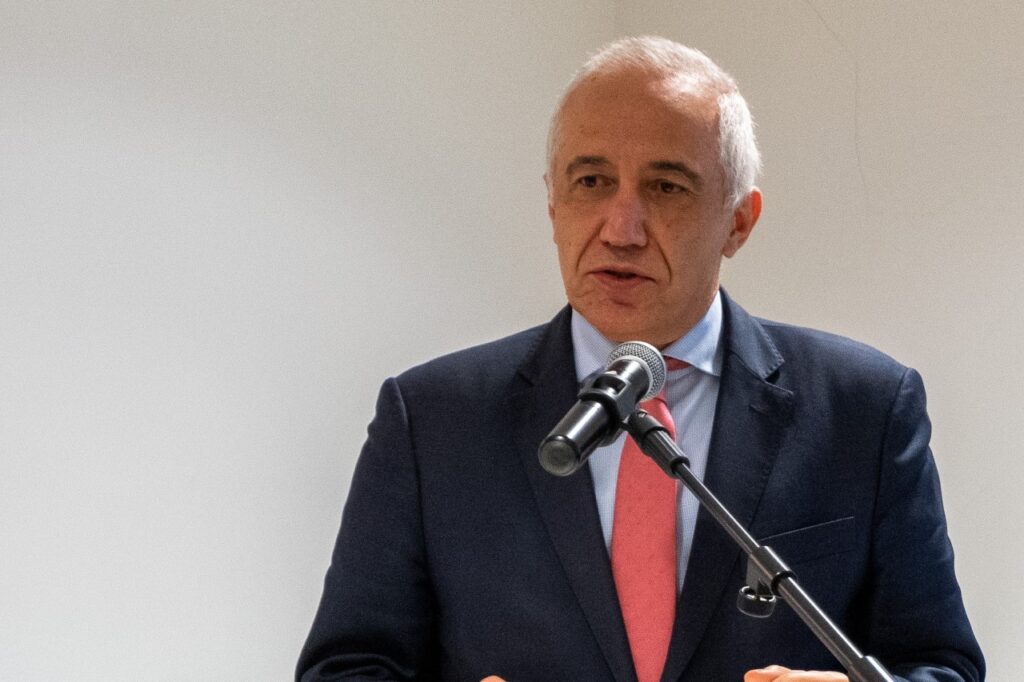 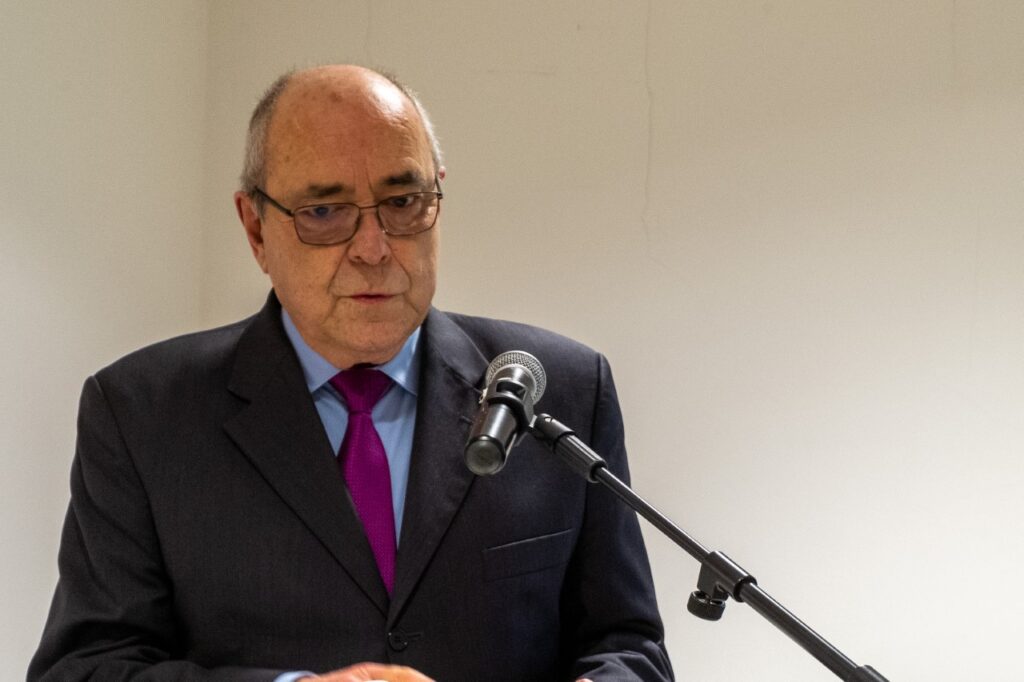